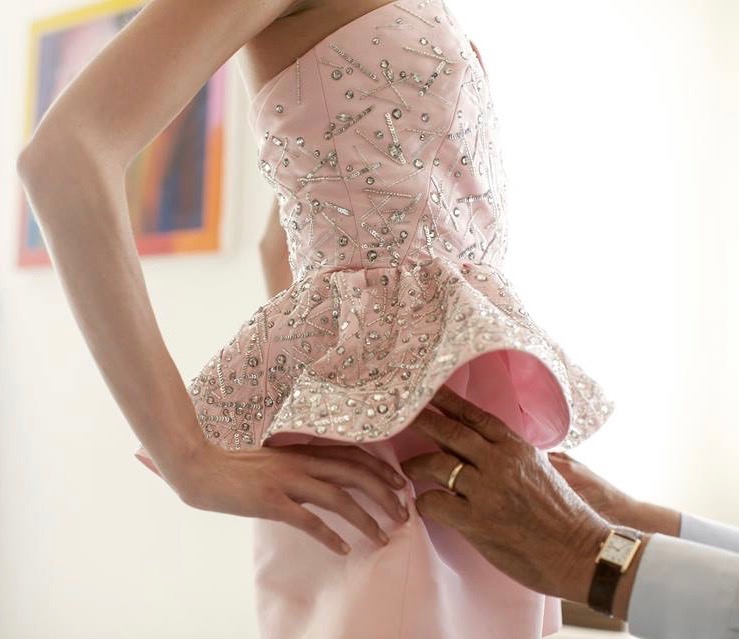 Oscar de la Renta: The Retrospective: This new exhibit had its world premier last week at San Francisco’s de Young museum. Curated by André Leon Talley, the show includes over 130 exquisite ODLR ensembles dating back to the ’60s. I hope the exhibit eventually travels abroad! Open through May 30, 2016. 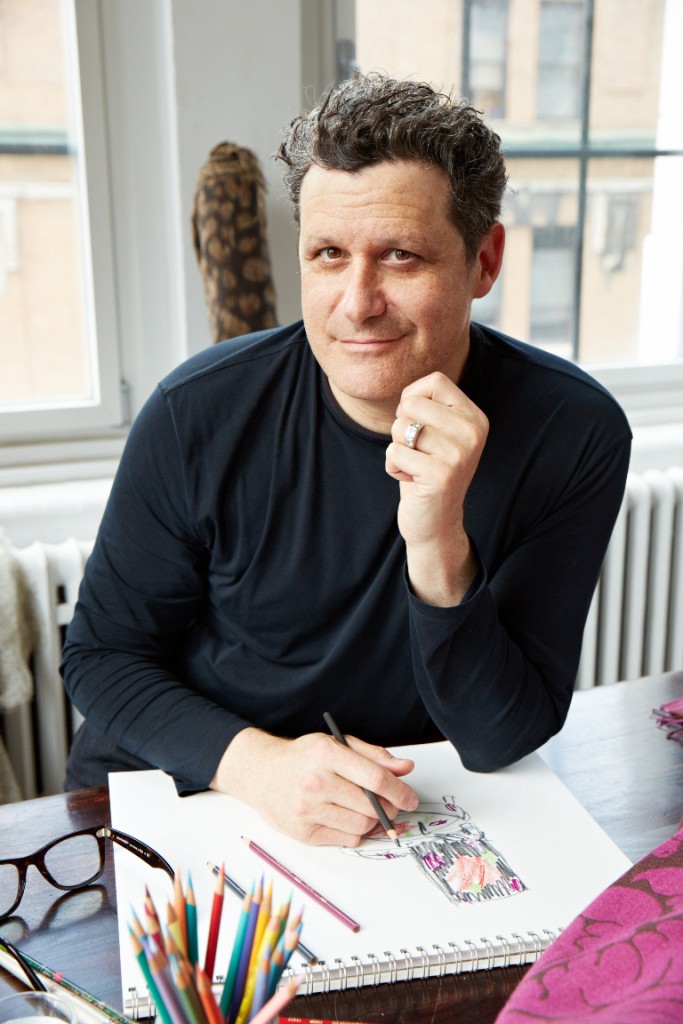 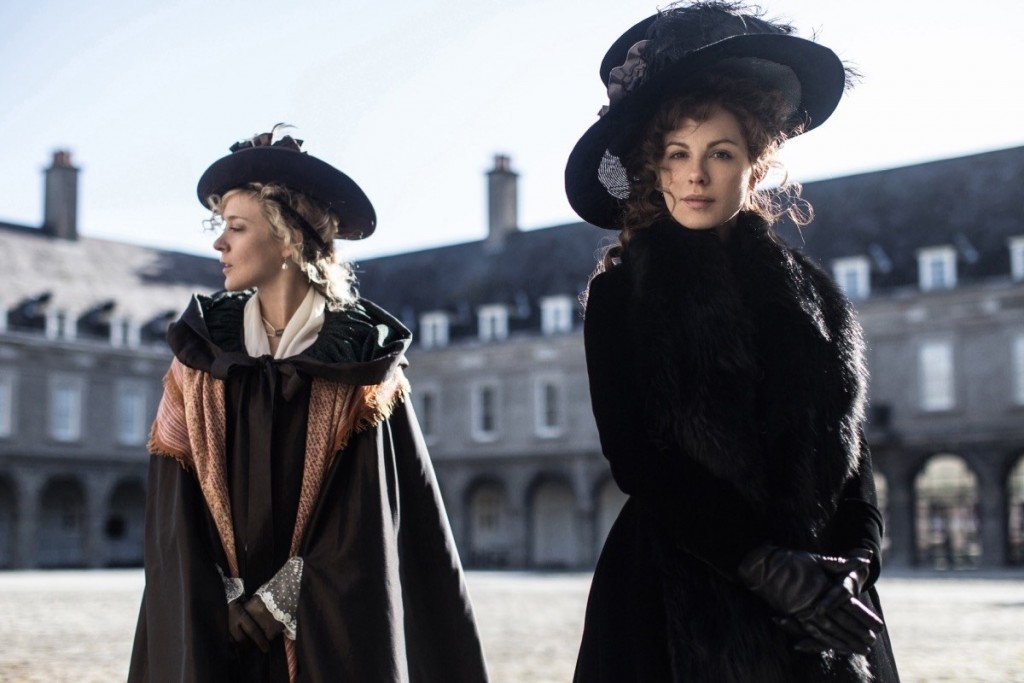 Love & Friendship: Kate Beckinsale and Chloë Sevigny star in this period film that premiered at Sundance. Based on Jane Austen’s novella Lady Susan (I’m going to read it first!), the film was directed by Whit Stillman of Metropolitan fame. Sevigny plays the reluctant debutante daughter of a match-making Beckinsale. Opens at theaters May 13, 2016.

Jane Austen: An Illustrated Biography: Continuing with our Austen trend, this lovely new book was just published today! Illustrator Nina Cosford created all the imagery and it looks charming to say the least. I’m also tempted to order the Virginia Woolf version which was also released today.