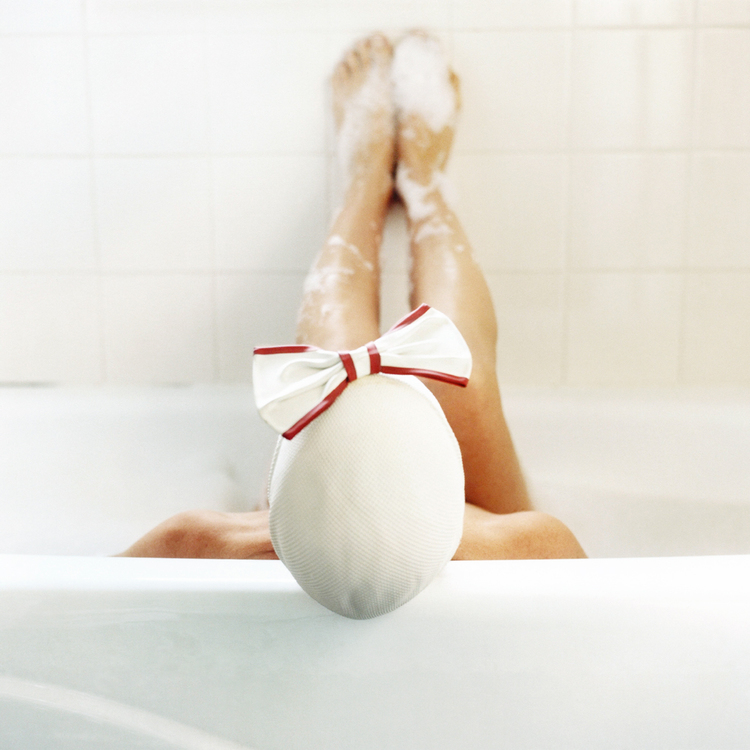 This morning, I wanted to share the work of fine art photographer Cig Harvey. I first learned of her fantastic photos years ago when she shot some early work for fashion brand Kate Spade. Cig (such a great name) grew up in Devon, England and discovered her love of photography in her teens when she worked in a darkroom. She went on to receive an MFA and eventually taught at the Art Institute of Boston for many years. I wish I’d enrolled back then! I especially love Cig’s limited edition fine art books which include written vignettes alongside her magical photographs. The first You Look At Me Like An Emergency (Schilt Publishing, 2012) quickly sold out (you may recognize one of the photos from J.Crew stores that often have it framed behind the counter). She has since finished two more fine art books with Schilt Publishing, Gardening at Night (2015) and You an Orchestra You a Bomb (2017). Copies of the most recent is available on her website. Today, the artist lives in a farmhouse in Maine with her husband, Doug, and daughter, Scout (another great name). There, “The slow passing of time and the natural surroundings of her rural home has made her alert to the magic in the mundane.” It’s no surprise the artist has cited magical realism as an inspiration. In 2019, Harvey will have a solo show at Ogunquit Museum of American Art in Maine. I hope I get a chance to visit. Below, explore more of Cig’s wonderful work. 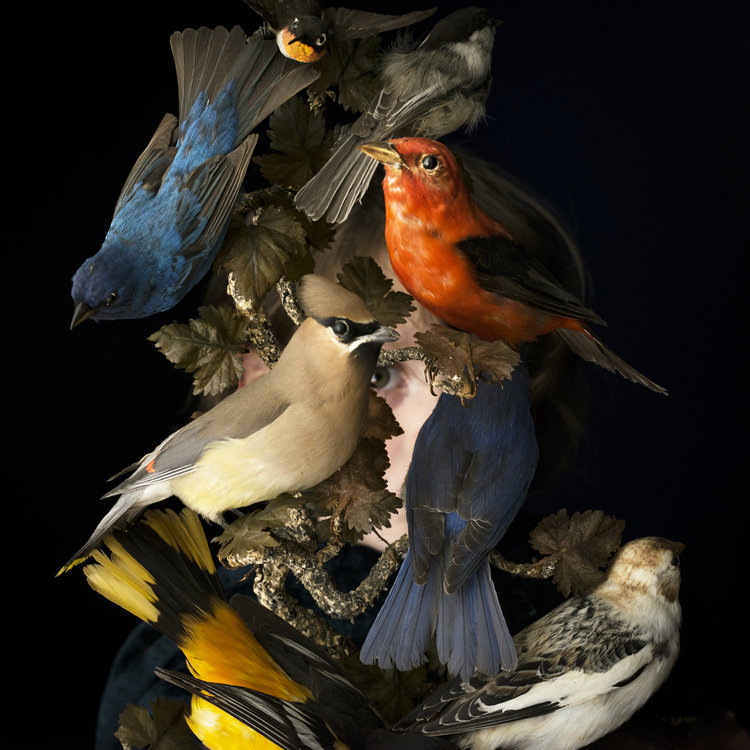 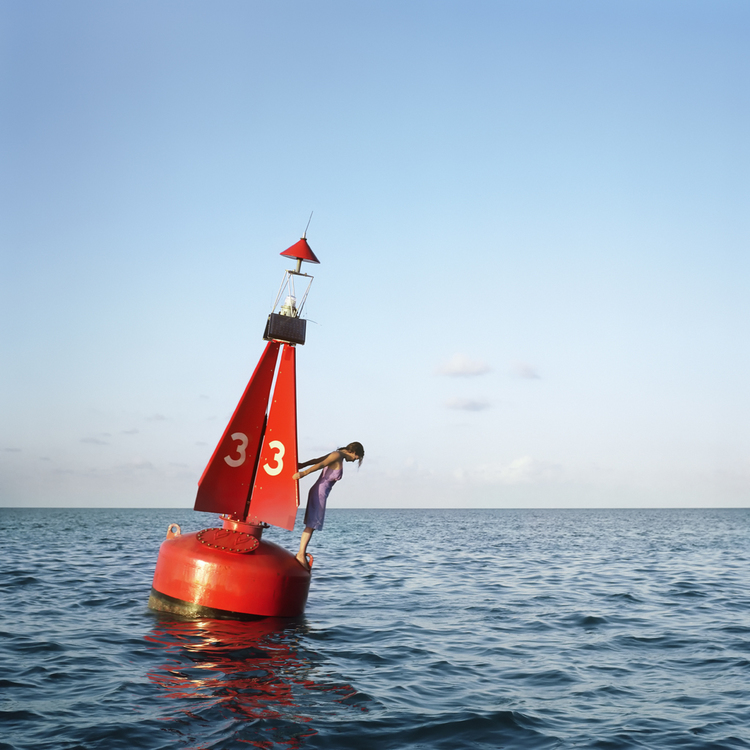 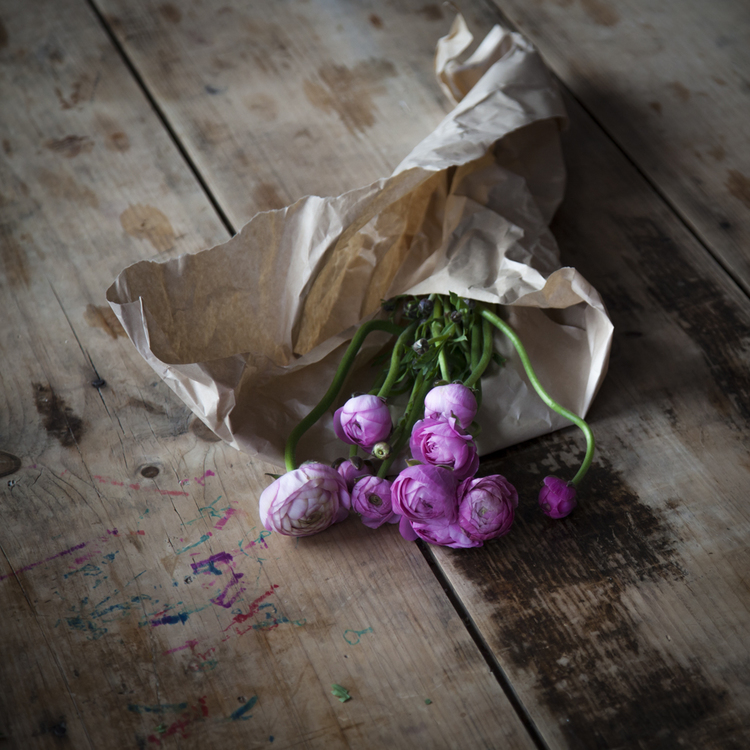 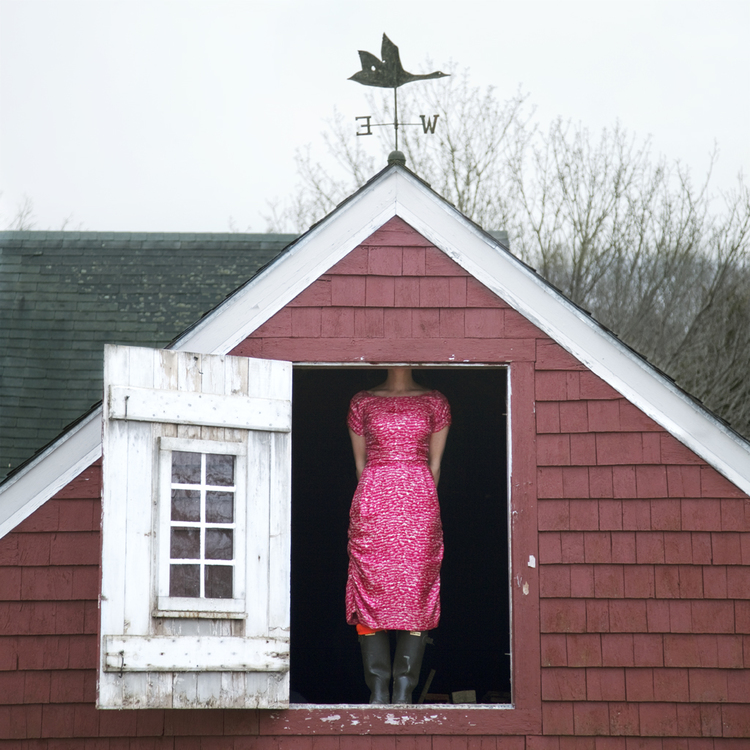 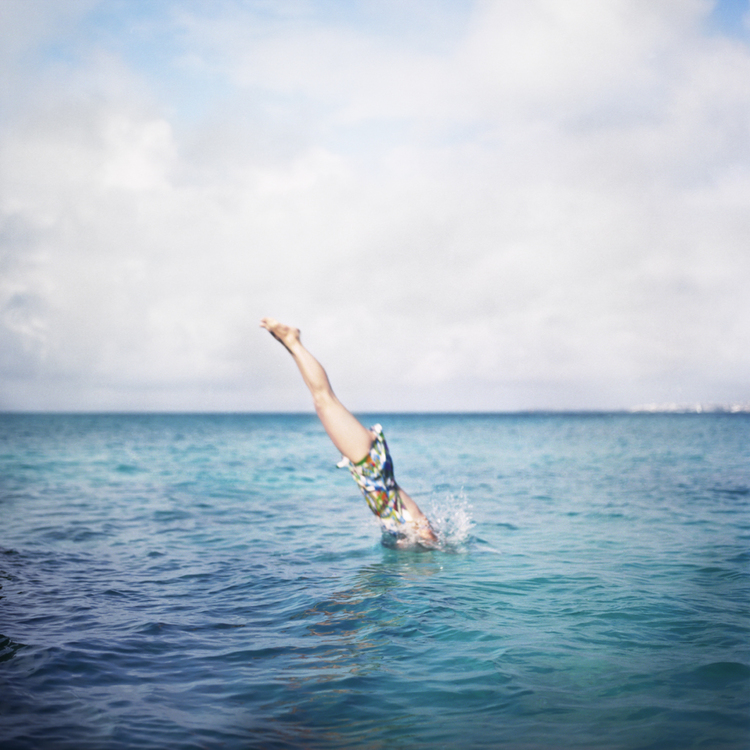 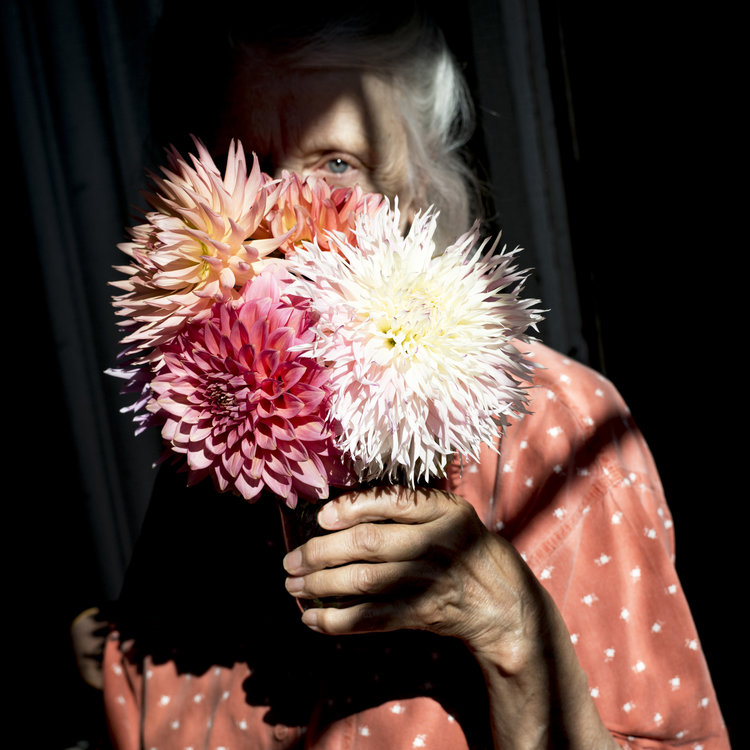 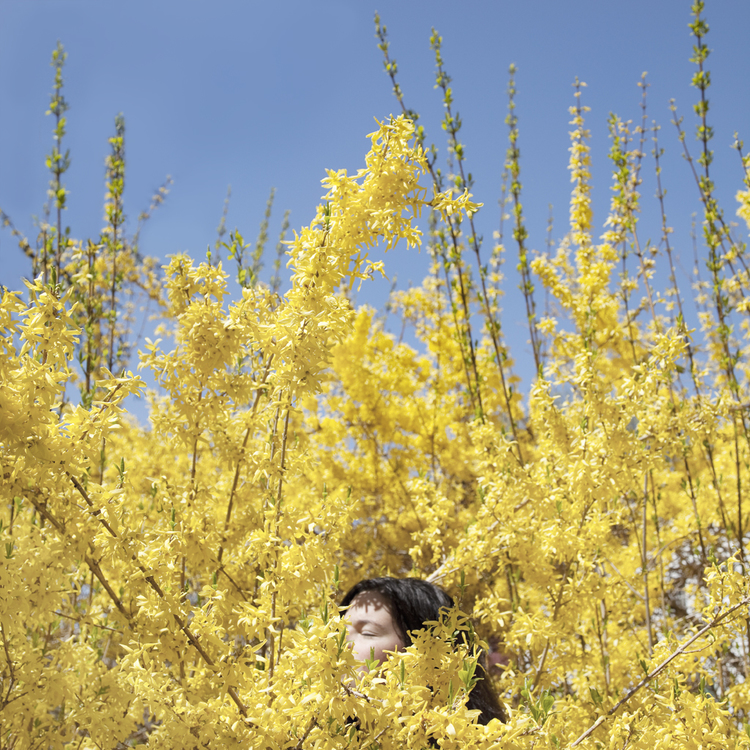 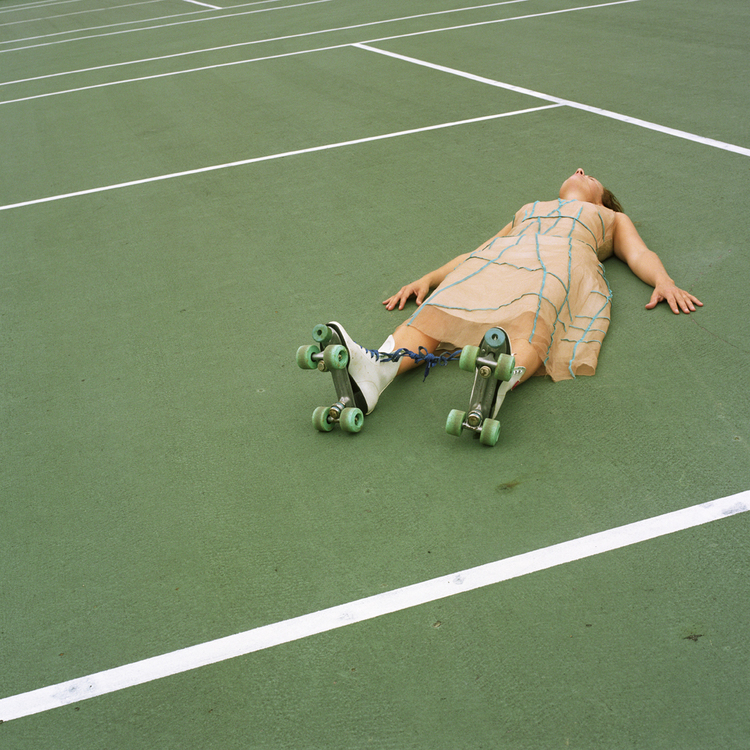 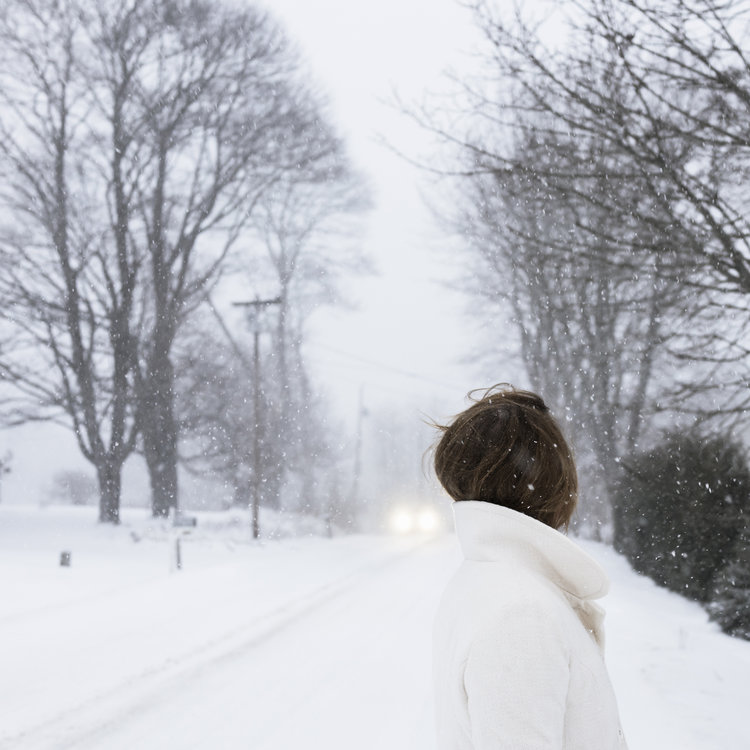 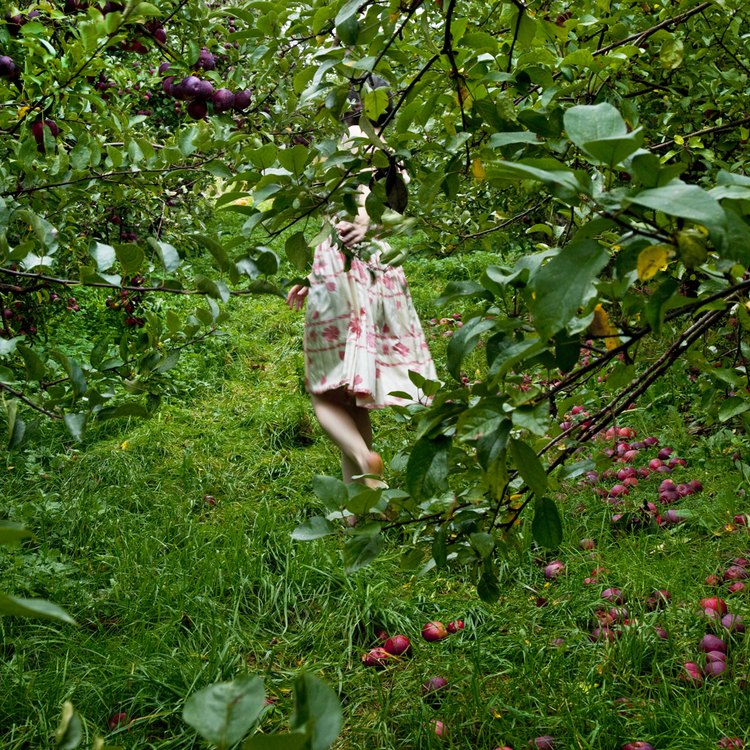 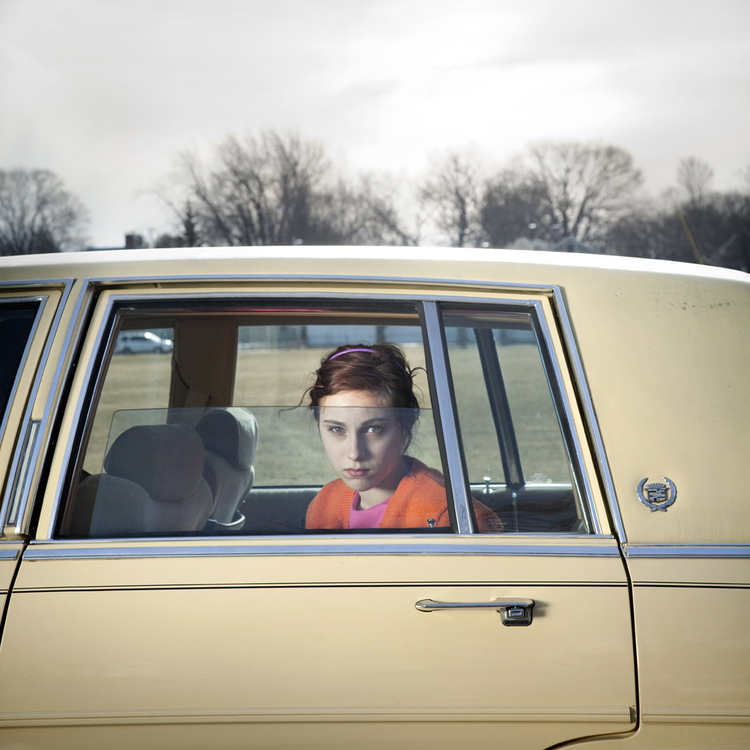 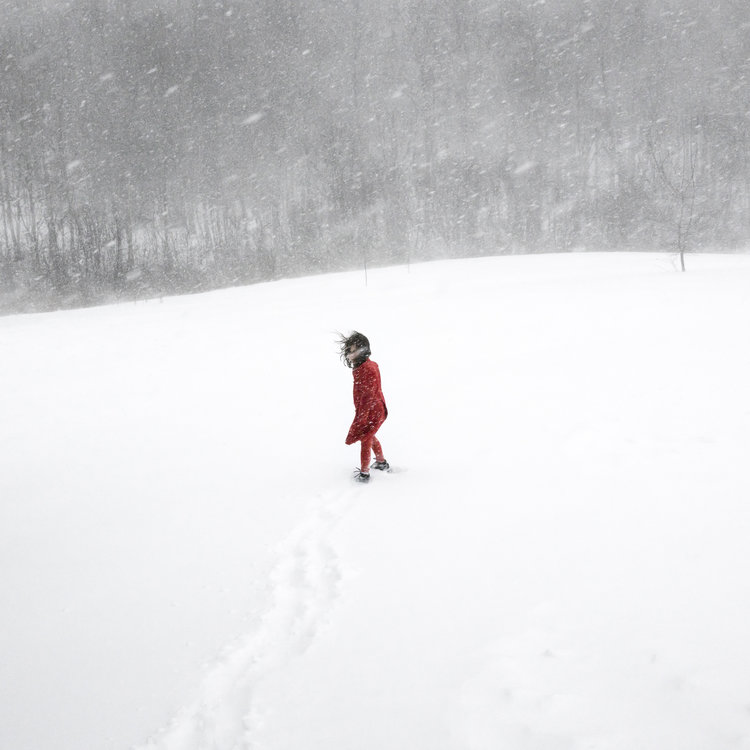 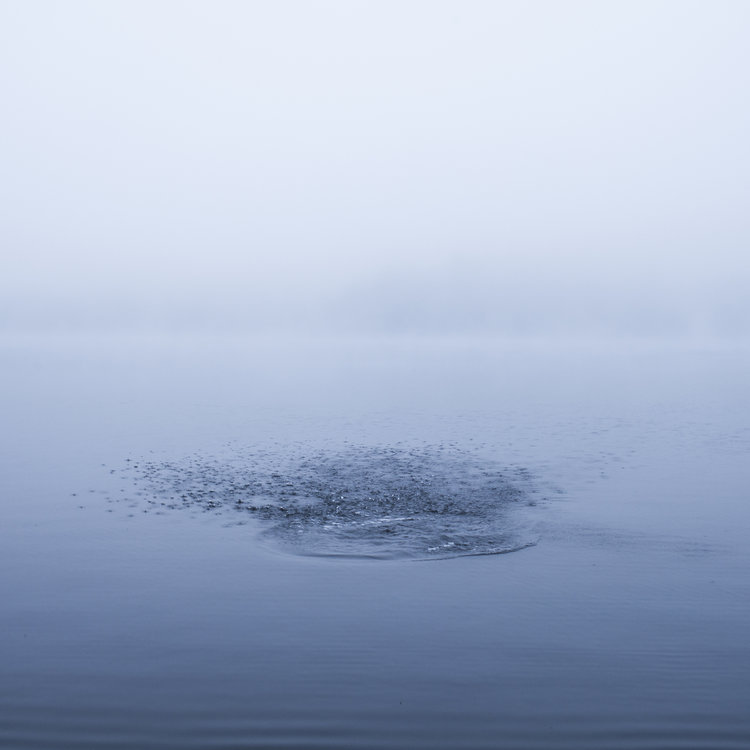 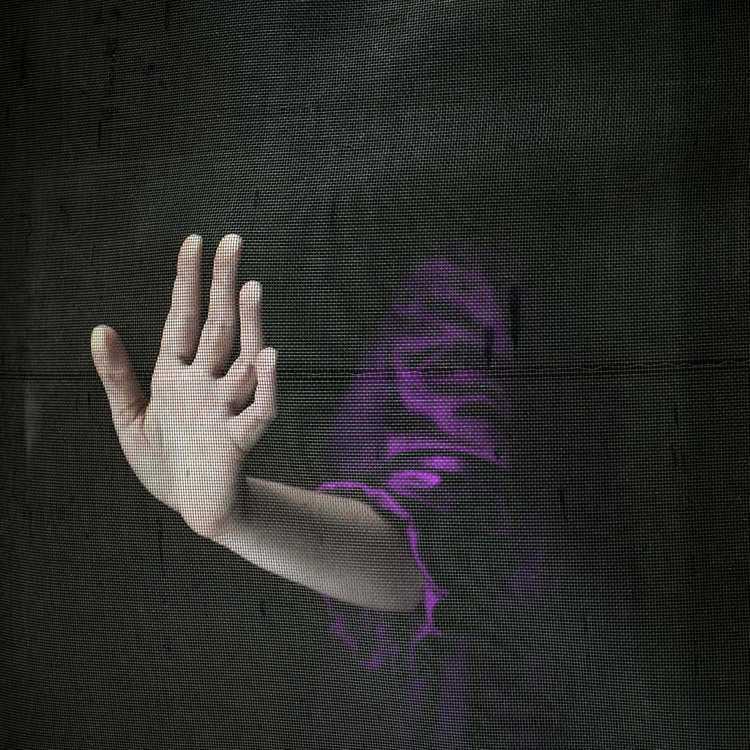 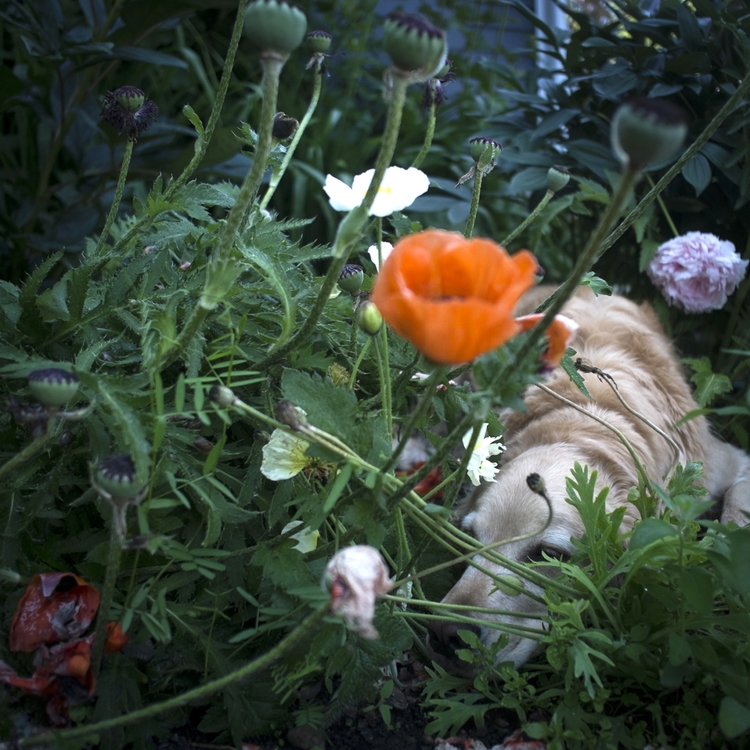 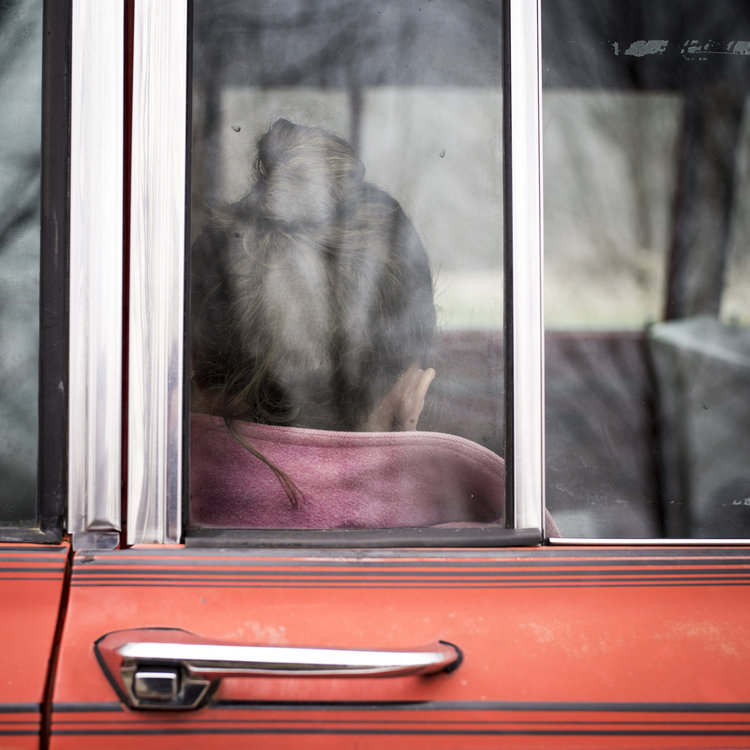 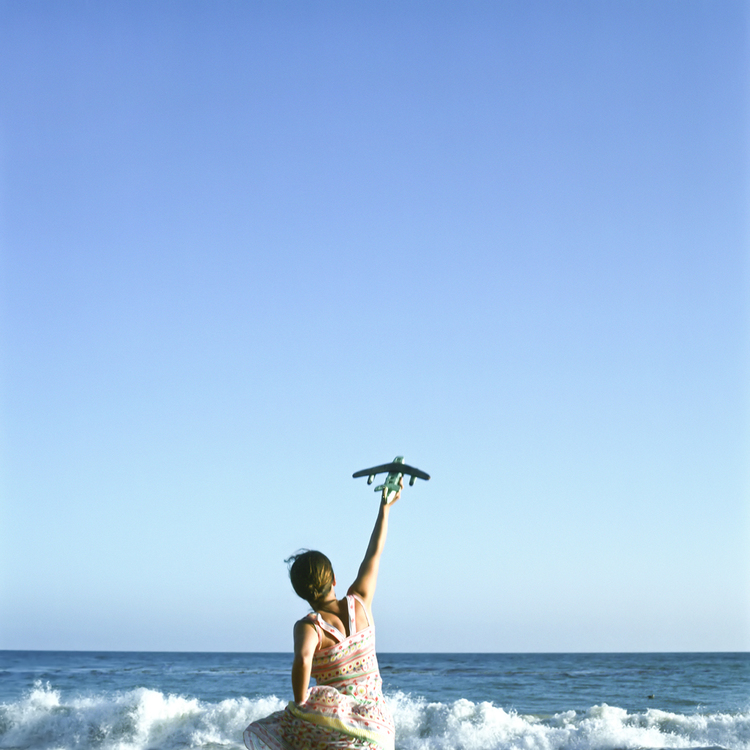 For those of you interested in collecting Cig’s work, she is represented by Robert Mann Gallery in New York, Kopeikin Gallery in Los Angeles, Robert Klein Gallery in Boston, Huxley-Parlour Gallery in London, Joel Soroka Gallery in Aspen, Dowling Walsh Gallery in Maine, and Schlit Publishing in The Netherlands.