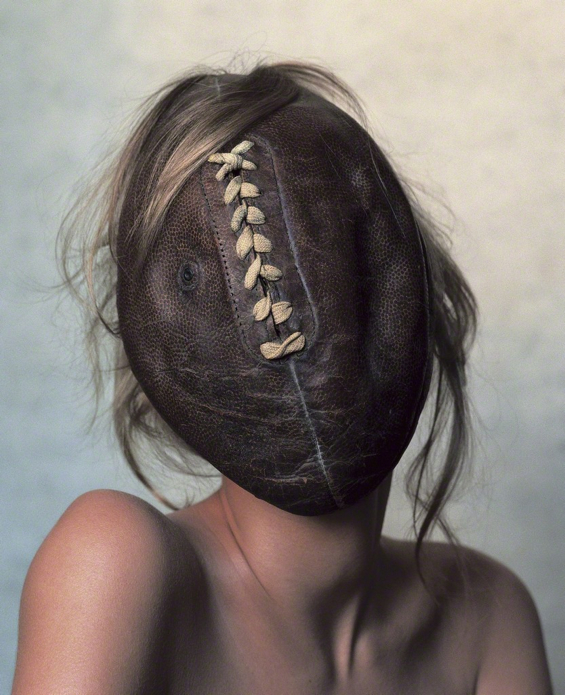 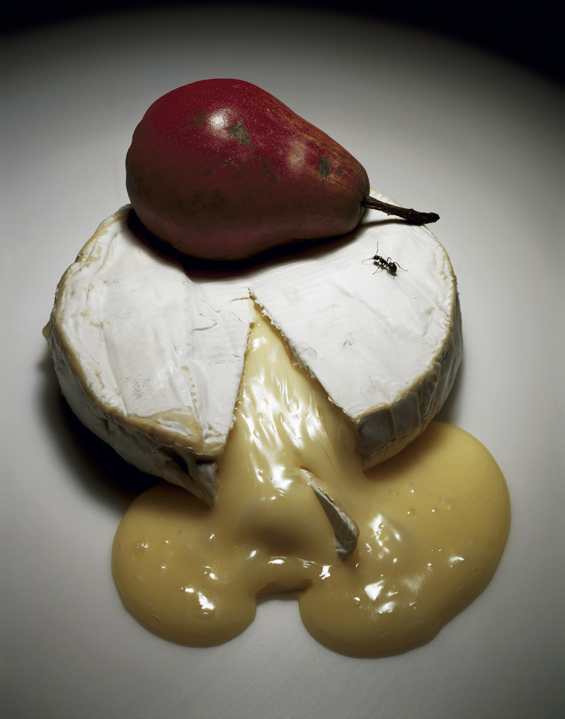 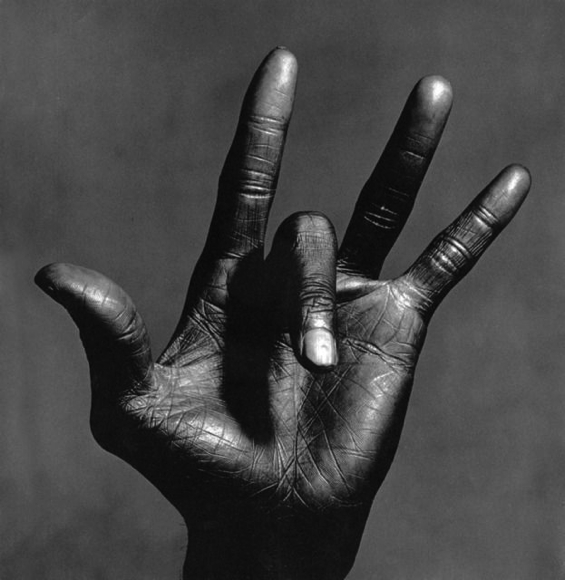 “Penn made everyone he worked with better. He set the bar so high that he made all of us try harder. He changed the way we saw the world and our perception of what is beautiful.” -Phyllis Posnick, Executive Fashion Editor, Vogue

Yesterday I saw an inspiring exhibit of Irving Penn (b. 1917 – d. 2009) photographs at the Pace Gallery on West 25th Street. For nearly seven decades Penn worked on assignment for publications such as Vogue photographing everyone from a young Berber shepherdess in Morocco to jazz legend Miles Davis. The exhibit is open until October 26th — be sure to stop by if you get the chance.