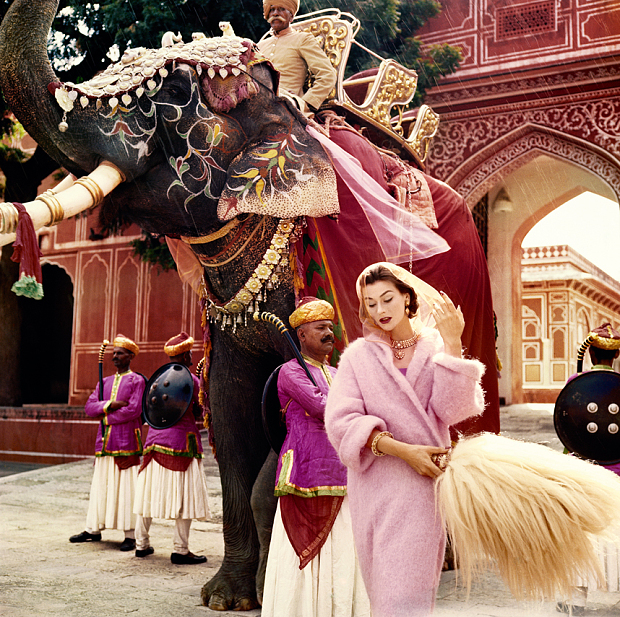 Vogue 100: A Century of Style: This new exhibit at London’s National Portrait Gallery celebrates a century of photography in British Vogue magazine. On display are over 280 prints from the Condé Nast archive (including the glamorous shot above). I can’t wait to visit! Open until May 22, 2016. 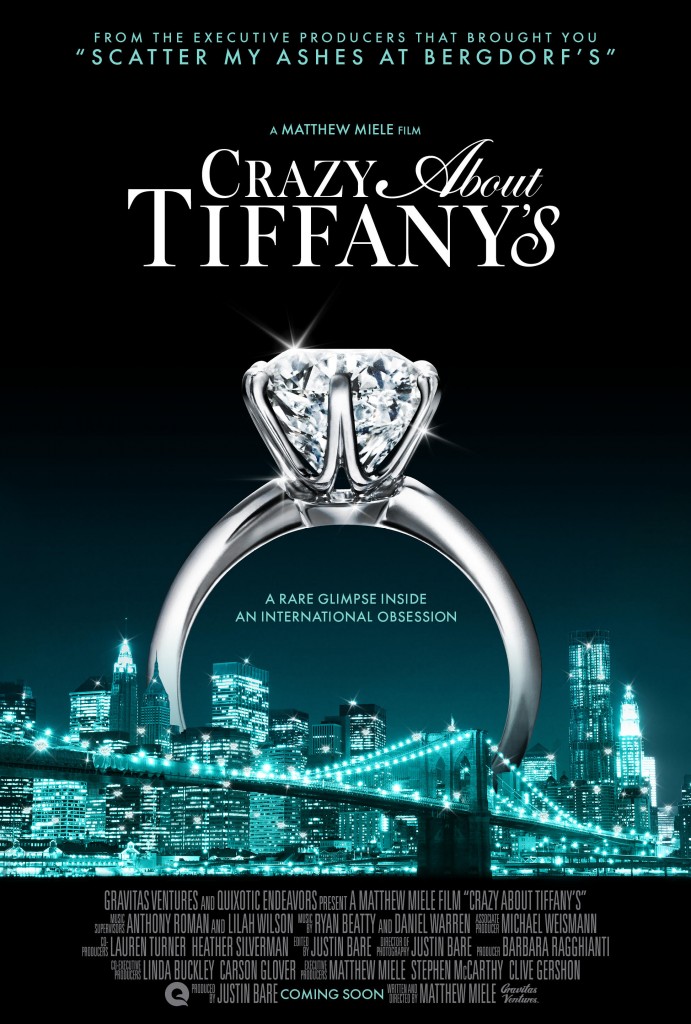 Crazy About Tiffanys: This new documentary about iconic jeweler Tiffany & Co. looks entertaining to say the least . Check out the trailer here. 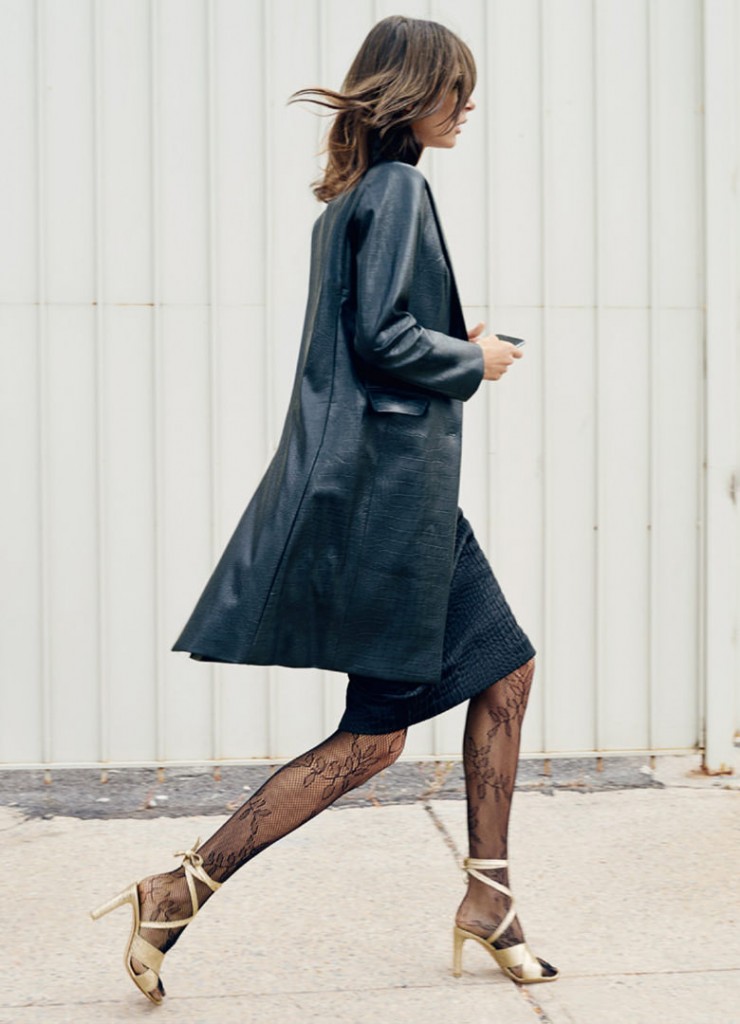 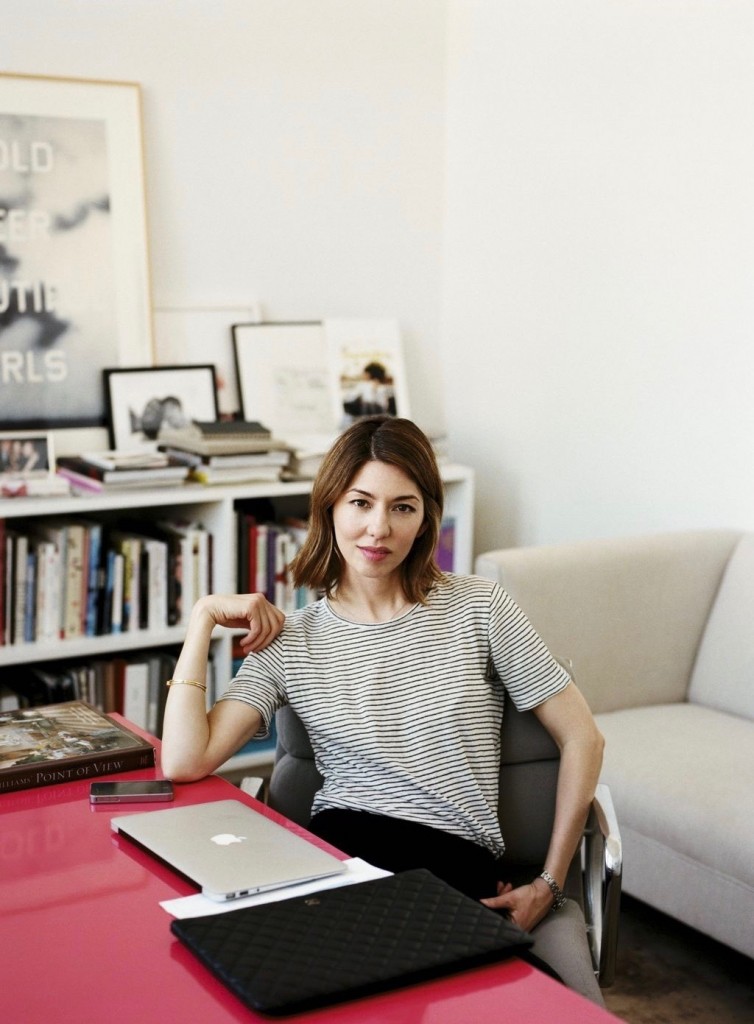 La Traviata: Fashionable film director Sofia Coppola has signed on to direct her first opera, La Traviata, at Rome’s opera house. Fashion designer Valentino Garavani will be designing all the costumes. Can you even imagine the chicness…?! I better find an excuse to get back to Rome! May 24 – June 30, 2016.