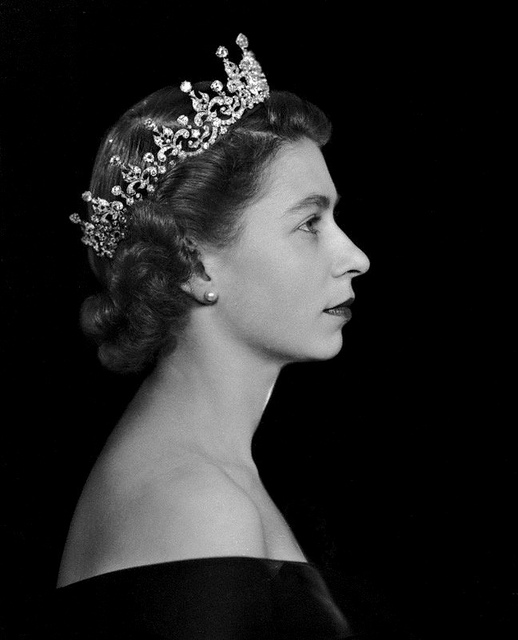 I’ve always loved reading biographies and thought this blog could benefit from an educational (and entertaining!) history-inspired series. Queen Elizabeth II was born in 1926 and was crowned the Queen of England at the young age of 25. On September 9, 2015 she became the longest reigning British monarch in history. Without further ado, six fun facts about Her Majesty the Queen. 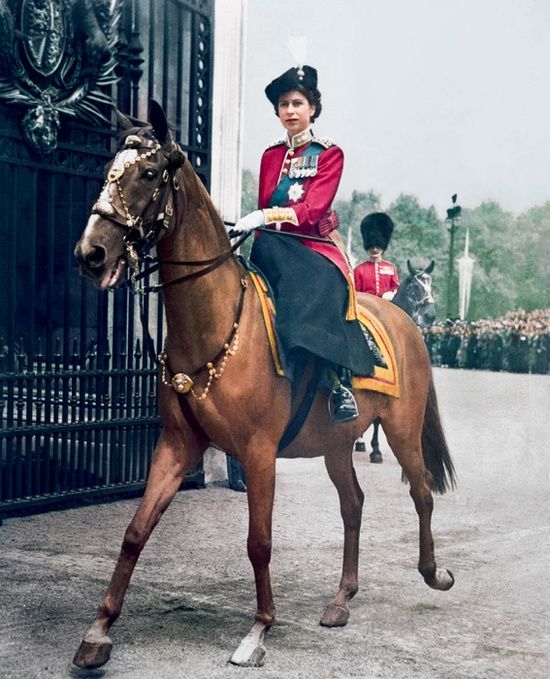 #1 – The Queen’s first corgi was named Susan and was a gift for her 18th birthday. Over the years, the Queen has had more than 30 corgis. A footman was once reprimanded for giving the Queen’s corgis whiskey. 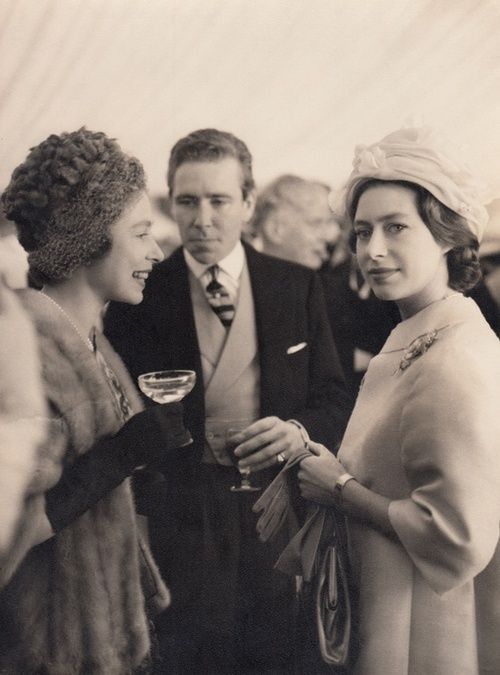 #2 – The Queen has paid visits to the sets of Coronation Street and EastEnders, two wildly popular British soap operas. 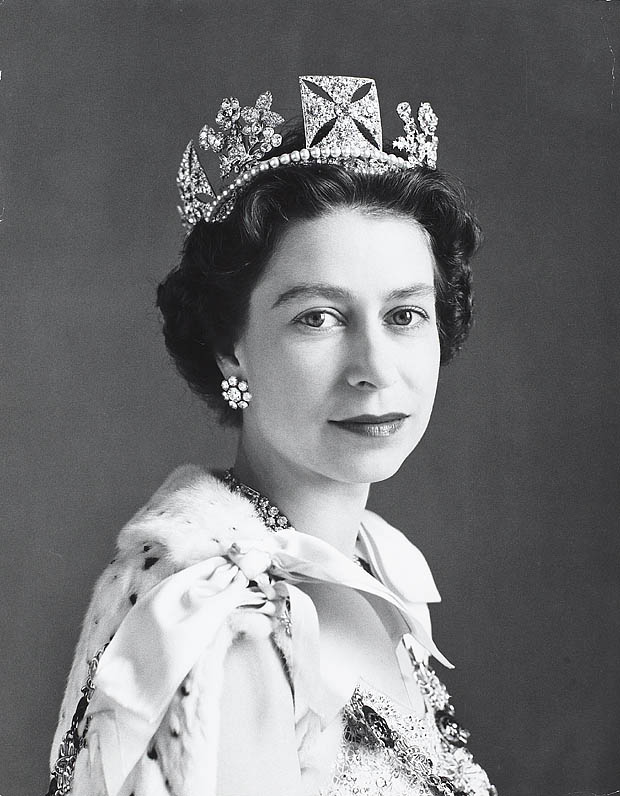 #3 – The Queen’s first official portrait was painted in 1933, when she was just seven-years-old. She has since sat for over 130 official portraits. This controversial oil painting by Lucien Freud is one of my favorites.

#4 – During World War II, Elizabeth learned to change a spare tire and a spark plug in an automobile maintenance course. She is believed to be the only royal monarch with these practical skills. 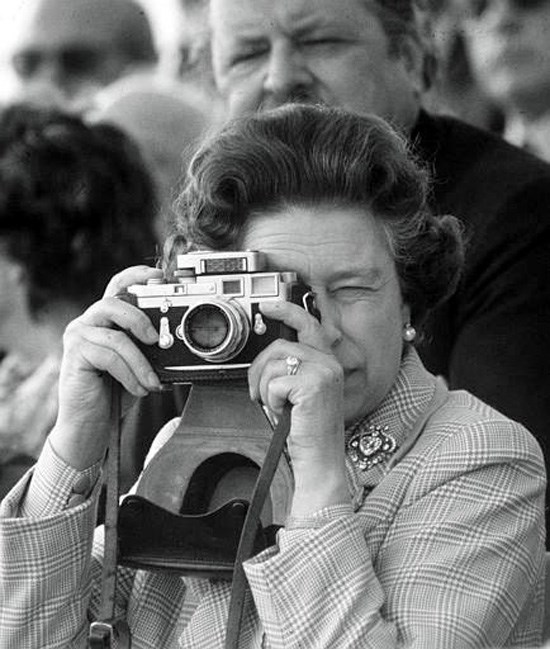 #5 – Each year, the Queen gives her staff Christmas puddings as a holiday gift. It is estimated she has gifted over 90,000 puddings to date. 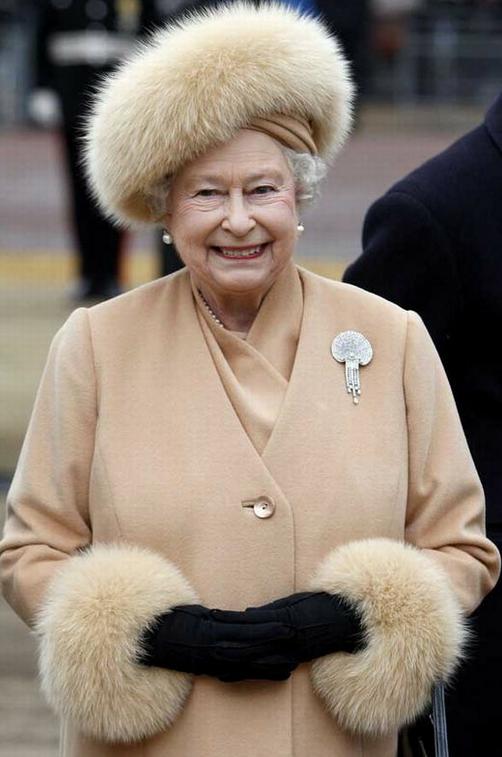 #6 – Peculiar gifts given to the Queen during her reign include tortoises, an elephant, a jaguar, sloths, and beavers. The animals were placed in London Zoo. During a 1991 visit to the U.S., the Queen was gifted a pair of cowboy boots.

Eager to learn more about Her Majesty…? Check out Elizabeth the Queen: The Life of a Modern Monarch or Not In Front of the Corgis: Secrets of Life Behind the Royal Curtains. Enjoy!