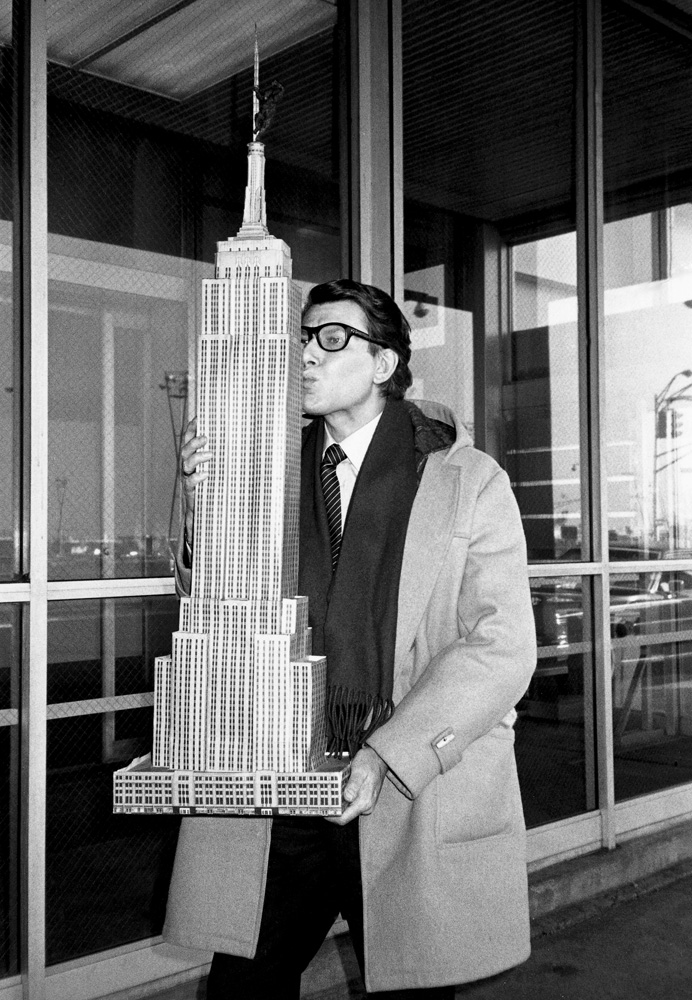 Yesterday, we booked tickets to New York for a little late September getaway. It’s hard to believe it will have been an entire year (?!) since I lived in the city that never sleeps. My boyfriend did his Ph.D. in Manhattan and misses it as dearly as I do. He’s looking forward to showing me around his old hood, Morningside Heights, and I’m looking forward to dragging him along to all my favorite downtown boutiques (John Derian Co. withdrawal is a real thing). Do let me know of any fantastic new spots we must check out. I’ve heard good things about The Polo Bar, Cafe Clover, and, of course, the new Whitney Museum. But more than anything, I’m excited to squeeze my little brother (back in New York after touring the country in Memphis the Musical–super star!) and catch up with my girlfriends over cocktails (Jane, Brooke, Iva—I’m coming for you!). September can’t come soon enough.