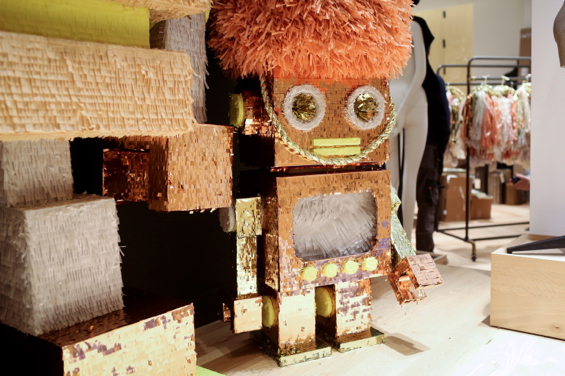 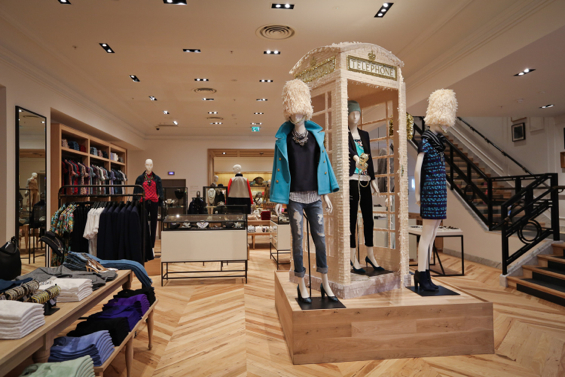 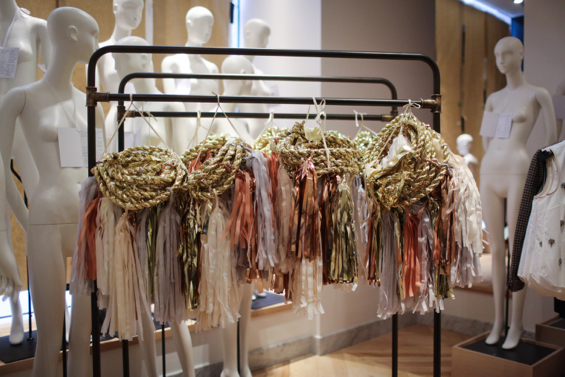 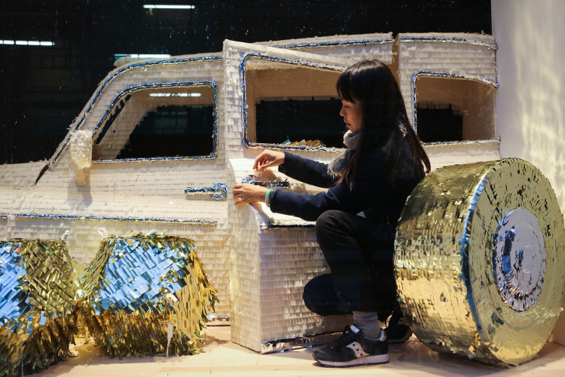 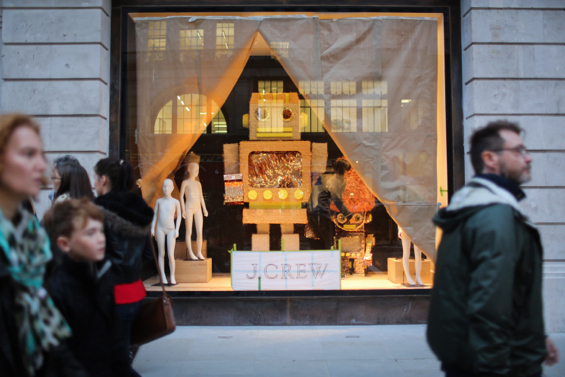 J.Crew has opened an international flagship store on London’s Regent Street and worked with Confetti System to jazz up their new digs. Aren’t the little robots fantastic? I want one for my apartment. Read more on the collaboration in T Magazine.