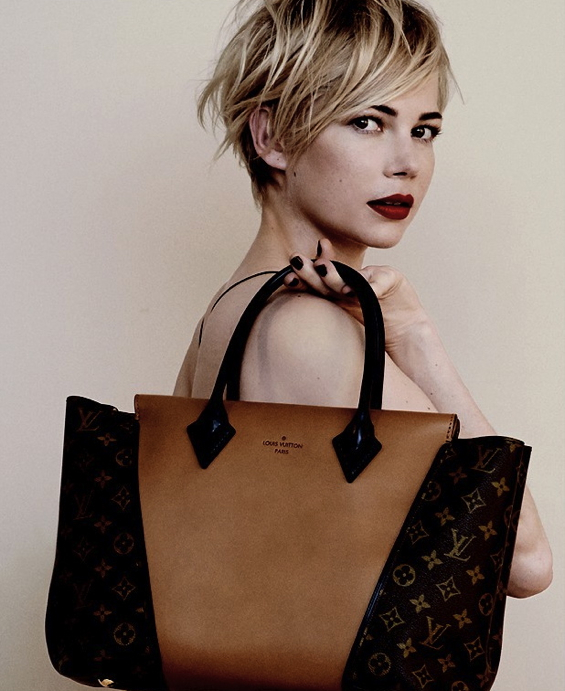 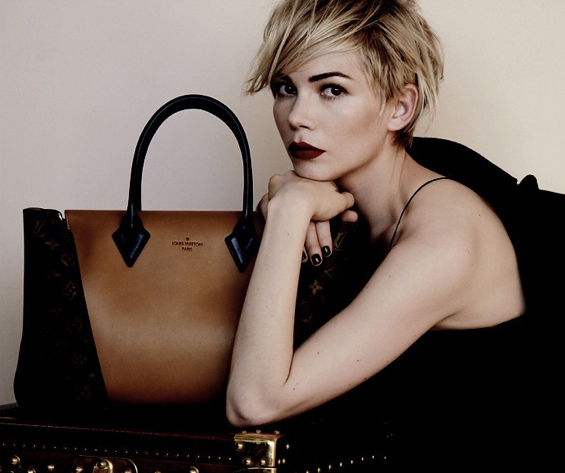 I was thrilled to learn Louis Vuitton had tapped Michelle Williams for their latest handbag campaign. WWD announced this morning that the actress was shot by Peter Lindbergh for the ads which will first appear in print in France and eventually, worldwide. I have long admired Michelle’s style and think she looks fantastic. Did you know she’s currently filming “Suite Française,” based on the novel by Irène Némirovsky? I’ve been meaning to read it for ages and now I must!