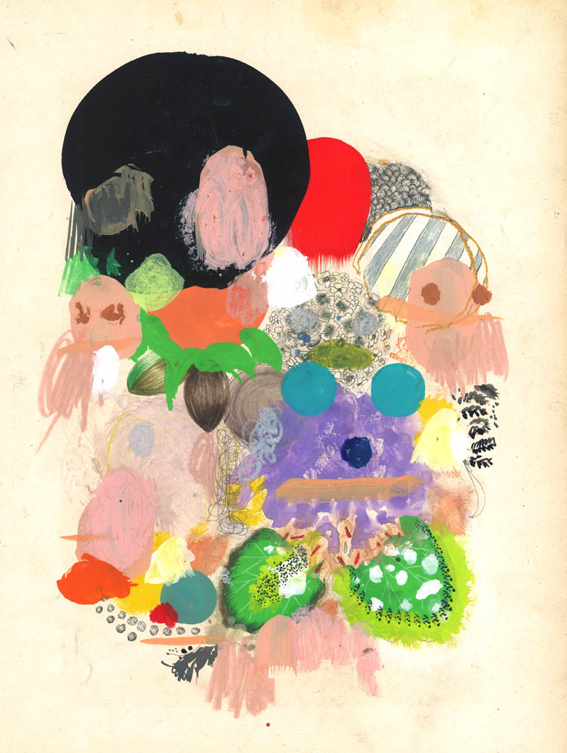 I’m dying to see the Simone Shubuck exhibit at the Taylor De Cordoba gallery in Los Angeles. The solo show is the first by the New York-based artist in six years and is charmingly titled, “Do You Like Old Things or New Things That Look Old?” (a question she overheard being posed by a teenage boy). A former floral designer, Shubuck’s work is packed with natural inspiration and her vibrant pencil, paint, and crayon strokes certainly do it justice. File under: things I’d like on my walls.