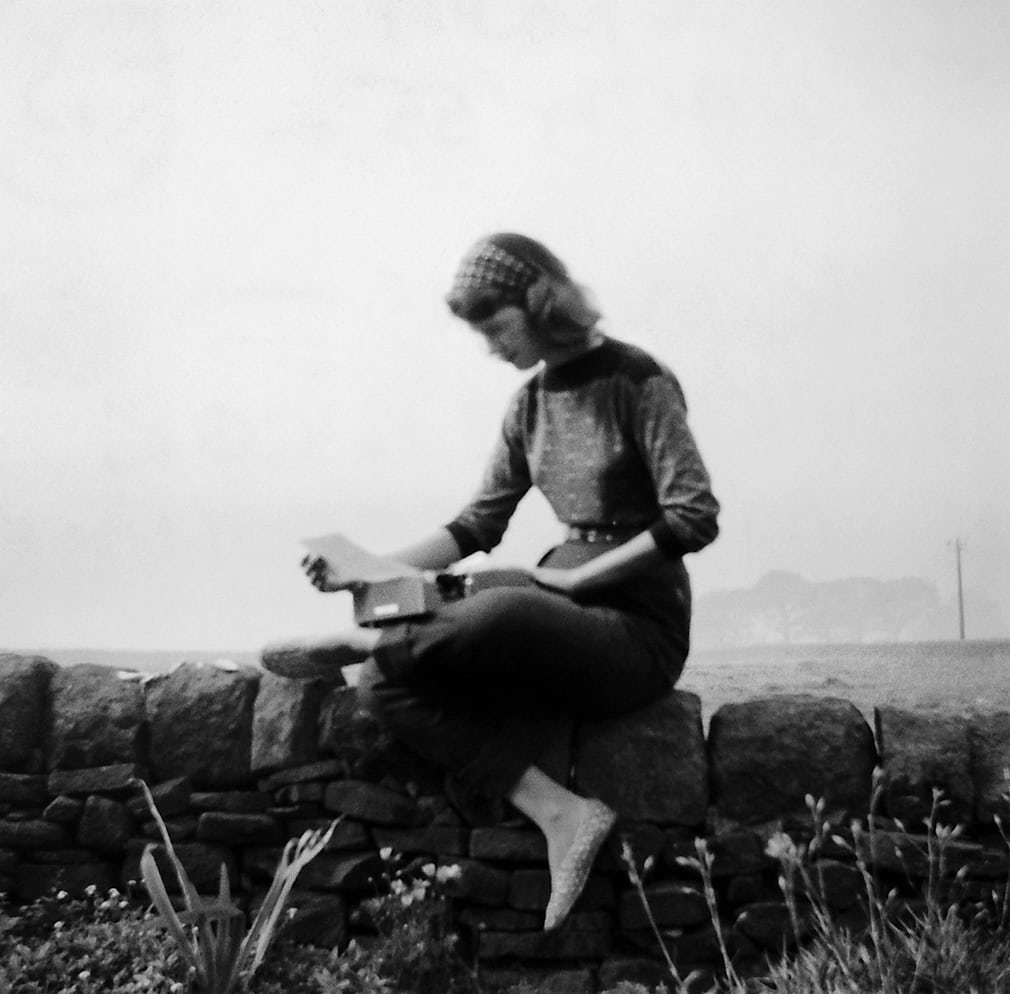 Writer Sylvia Plath is having quite the moment of late. The National Portrait Gallery in Washington, D.C. has an exhibition titled One Life: Sylvia Plath that traces her journey through photographs and memorabilia. I wish I were able to check it out (it’s open until May 20, 2018 if you’re so inclined). Also this month, the author’s unabridged letters are being published in a new book. It’s sure to offer an intriguing glimpse into the troubled author’s early life. Last but not least, Dakota Fanning is set to star in an upcoming film adaption of The Bell Jar, which will be directed by Kirsten Dunst. Sign me up for all three. 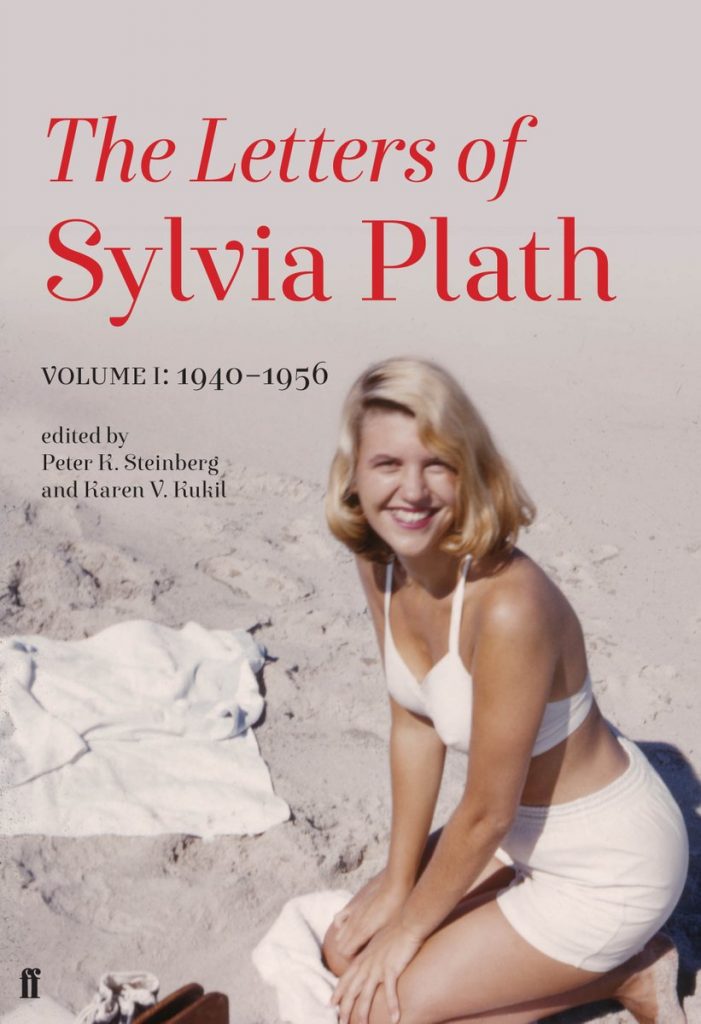 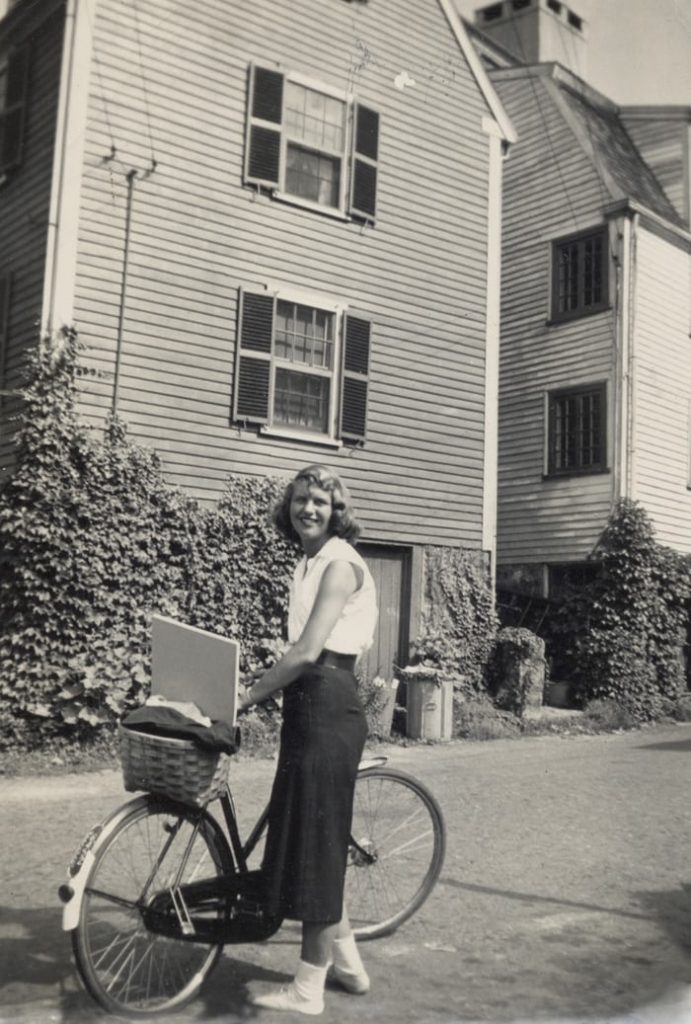 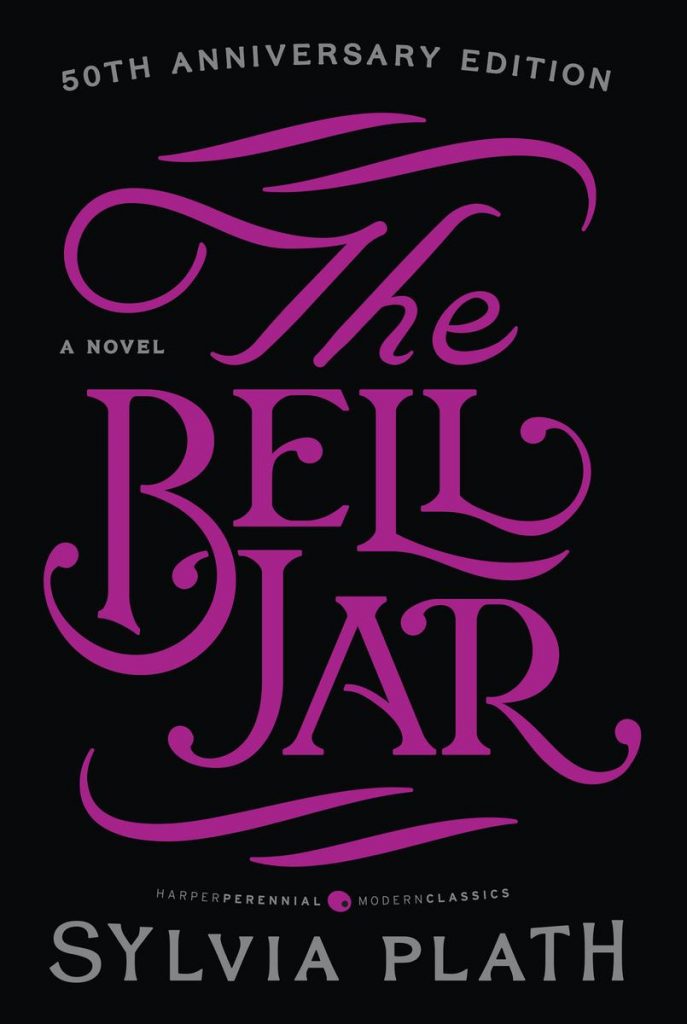 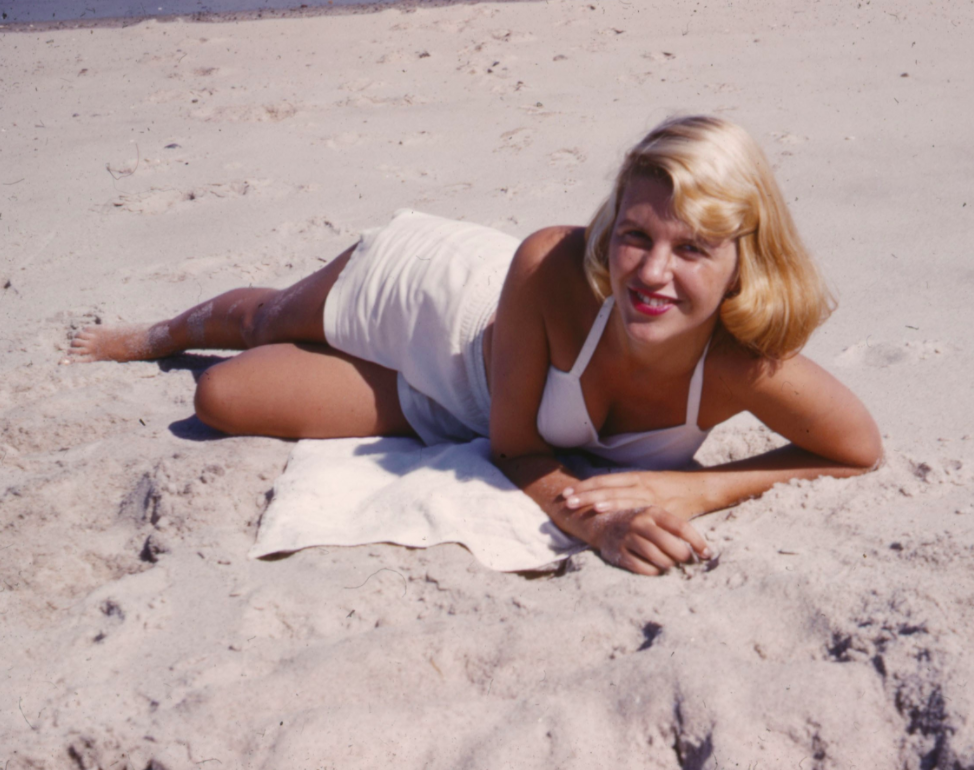