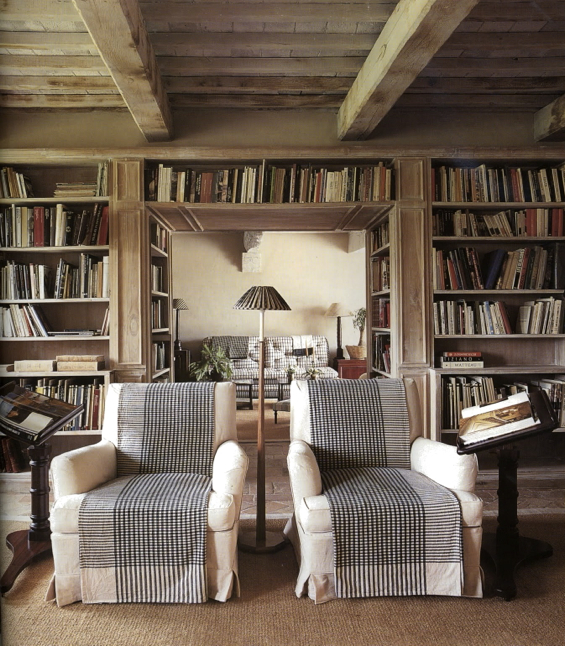 I was blown away by all your wonderful book recommendations last week and I thought it might be nice to compile some of the popular favorites for everyone’s reference. I’m still deciding which twelve to tackle…it’s so hard to choose! Last night I curled up with The Alchemist

— what a beautiful, quick read with so much simple wisdom. I admired its lessons of gratefulness and living in the present — a welcome reminder. Without further ado, a handful of your favorite reads:

The Art of Fielding

Lovers at the Chameleon Club, Paris 1932

Not That Kind of Girl

The Opposite of Loneliness

The Space Between Us

This Is Where I Leave You

Z: A Novel of Zelda Fitzgerald

If you pick one of these up, be sure to let us know what you think! I’ll keep you posted on my progress as well. Happy page-turning!