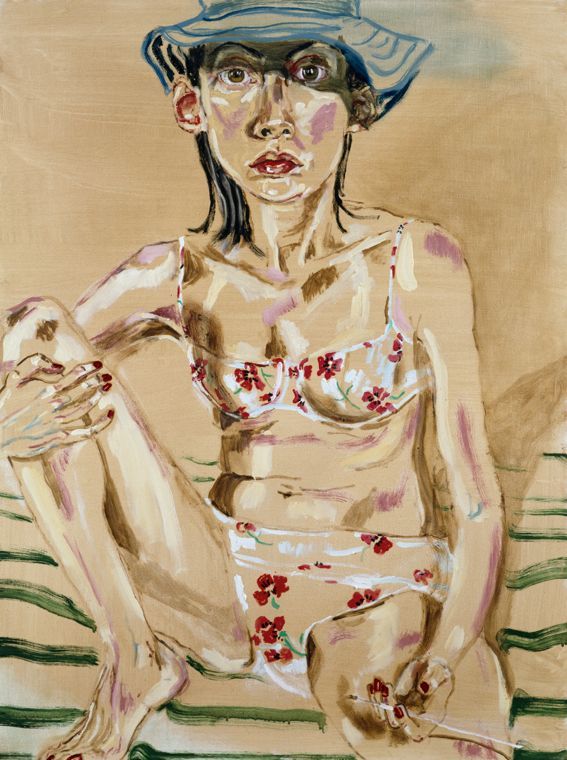 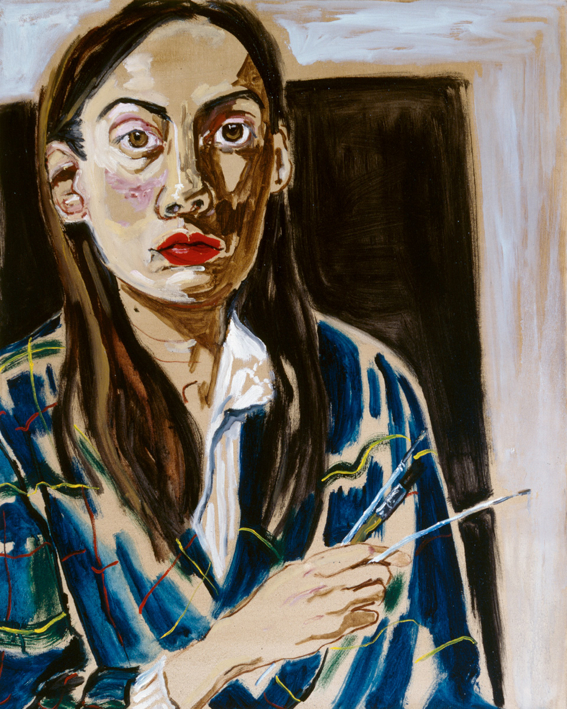 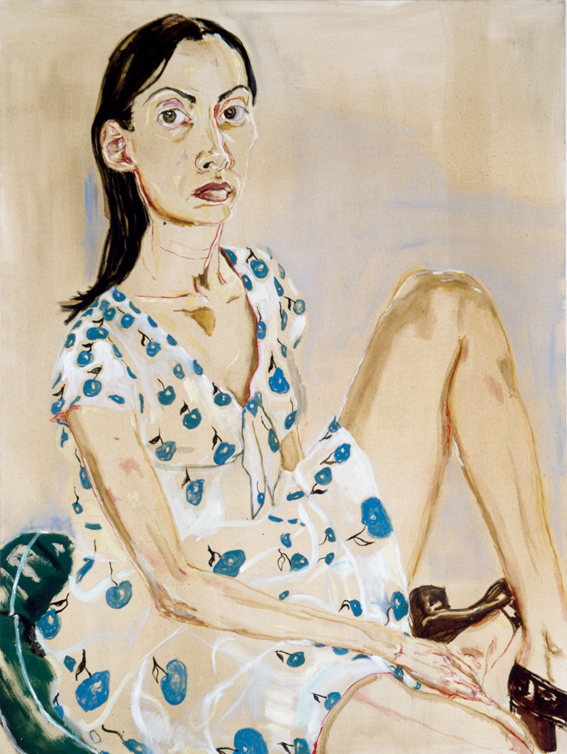 I so admire the paintings of Anh Duong, particularly her remarkably honest and striking self-portraits. Though she has called New York home for many years, Anh was born in Bordeaux, France and once studied architecture at the Ecole des Beaux-Arts in Paris (she’s also an an actress, dancer, and model). To quote Artnet, “her paintings expose an unexpected, unglamorous, intimate relationship with her body…Duong’s paintings should be viewed as contributions to a different genre – they belong alongside the work of women such as Dora Maar, Anaïs Nin, and Frida Kahlo, artists who compellingly exposed interior worlds whose beauty, intelligence, and character inspired creativity, both in themselves and in others.” I dream of someday having this print on my wall. Oh and late last night I was thrilled to discover, she’s on instagram!