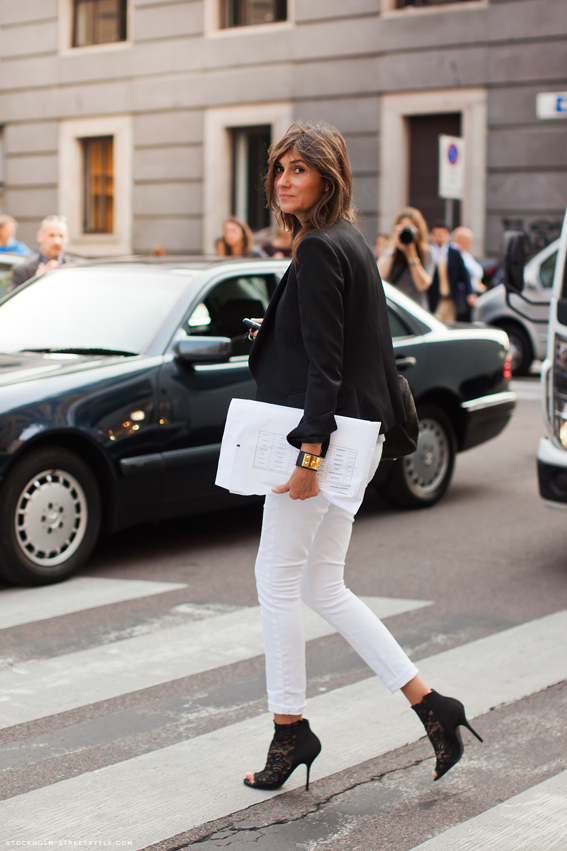 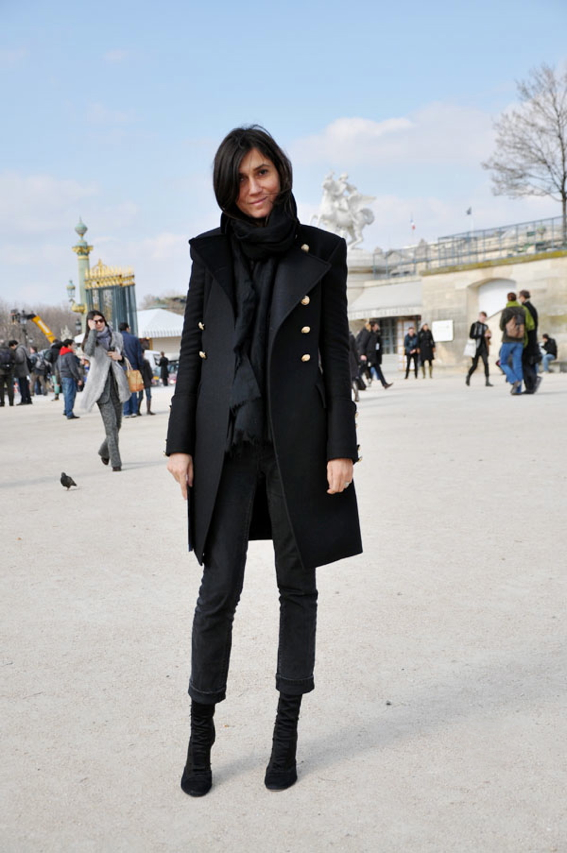 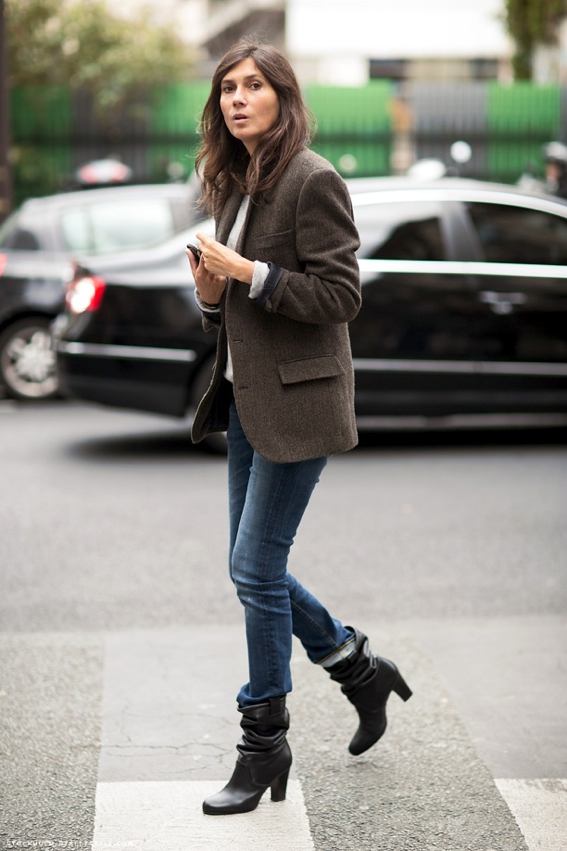 My modern day style icon? Emmanuelle Alt, the stylish editor-in-chief of Vogue Paris. Apparently she hasn’t been spotted in a skirt or dress since 2008, but her signature skinny jean style never bores. I think I’ll have to do a French Voguette “get the look” post next…

Who is your modern style icon?