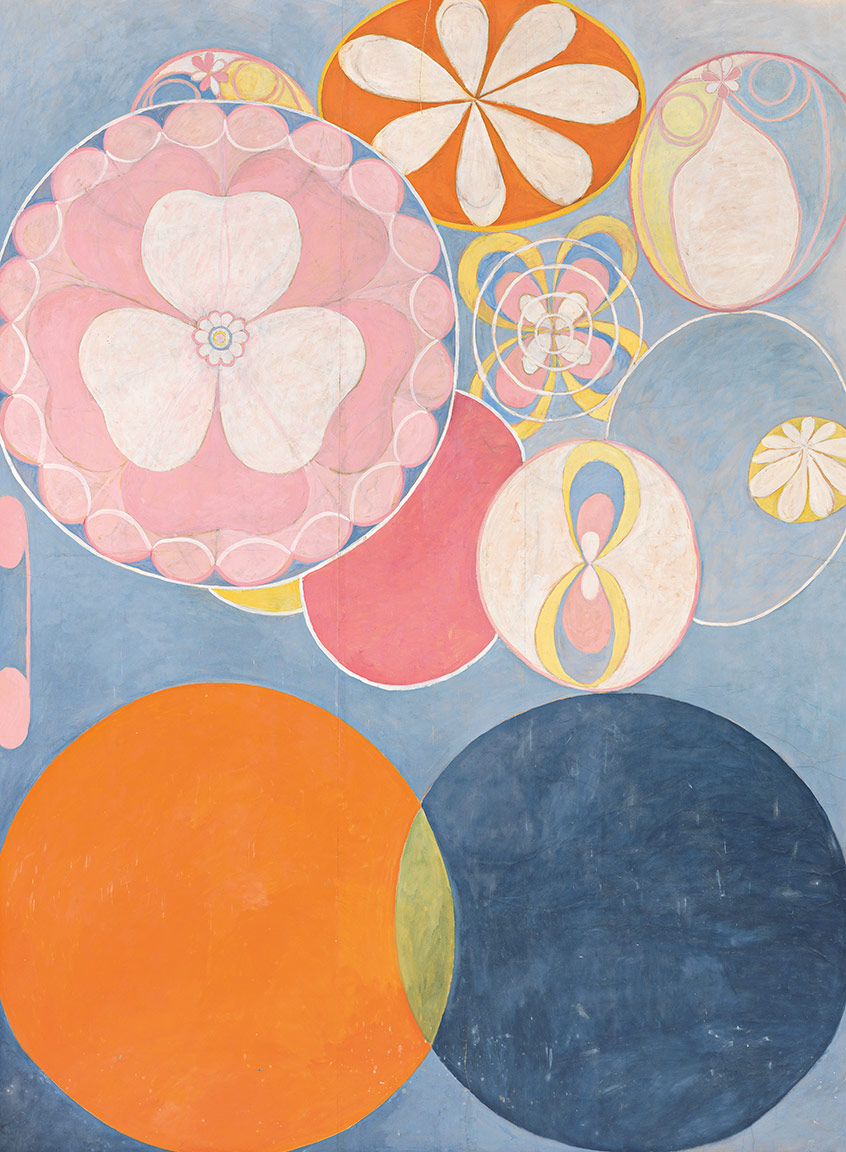 I haven’t been to New York since we got hitched there in 2015 (time flies!) and am dying to visit to see the new Hilma af Klint (1862–1944) exhibition at the Guggenheim. The Swedish artist began painting colorful abstract canvases in 1906, long before household names like Kandinsky and Modrian began dabbling in the abstract. Af Klint believed the art world wasn’t ready for her paintings however, and kept her colorful creations mostly private. She even went so far as to specify that her paintings not be shown for twenty years after her death. Thankfully, in the 1980s some buzz generated about her paintings and in the three decades since, af Klint’s work has finally begun to receive the recognition it deserves. The Guggenheim’s New York show is the first major solo exhibition in the United States devoted to the Swedish artist and it focuses on the artist’s breakthrough years, 1906–20, when she first began to produce her wildly imaginative abstracts. Have you been to see the exhibit? I’d love to hear what you thought of the canvases in person. In the meantime, I’ll be curling up with this gorgeous book of the artist’s work. Below, explore more of the talented artist’s work. 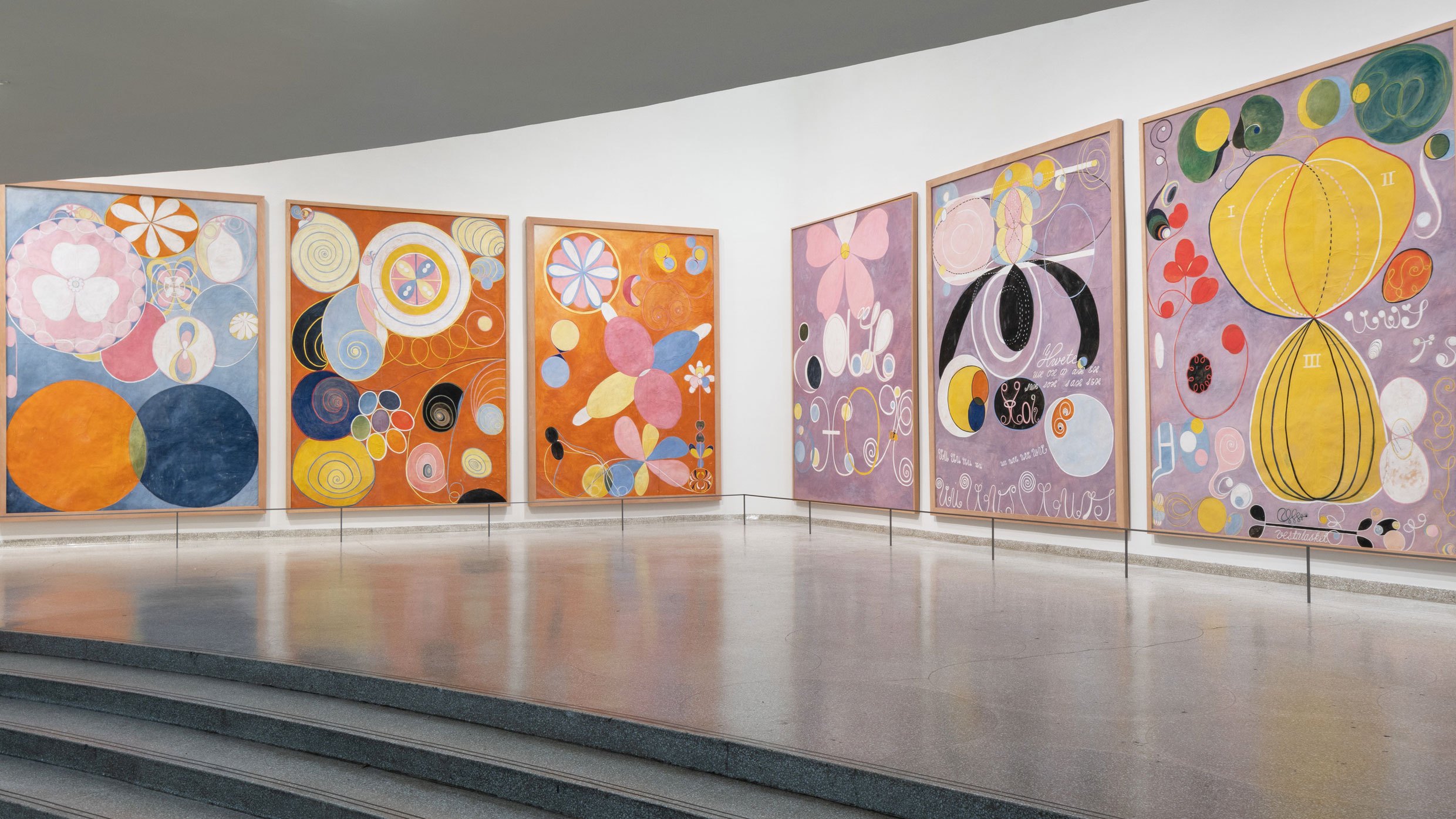 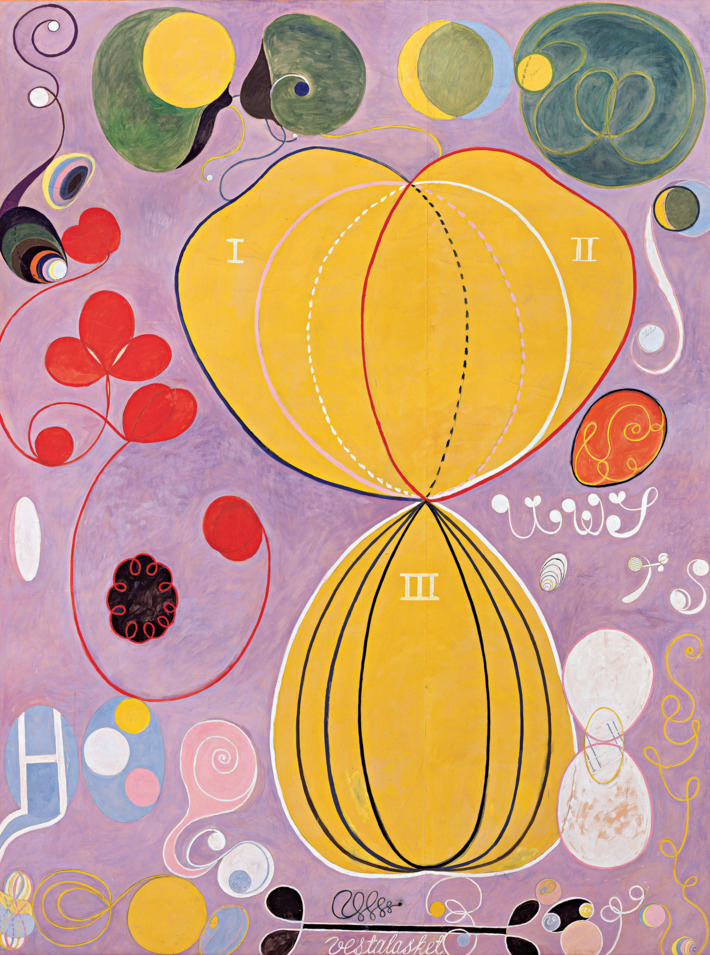 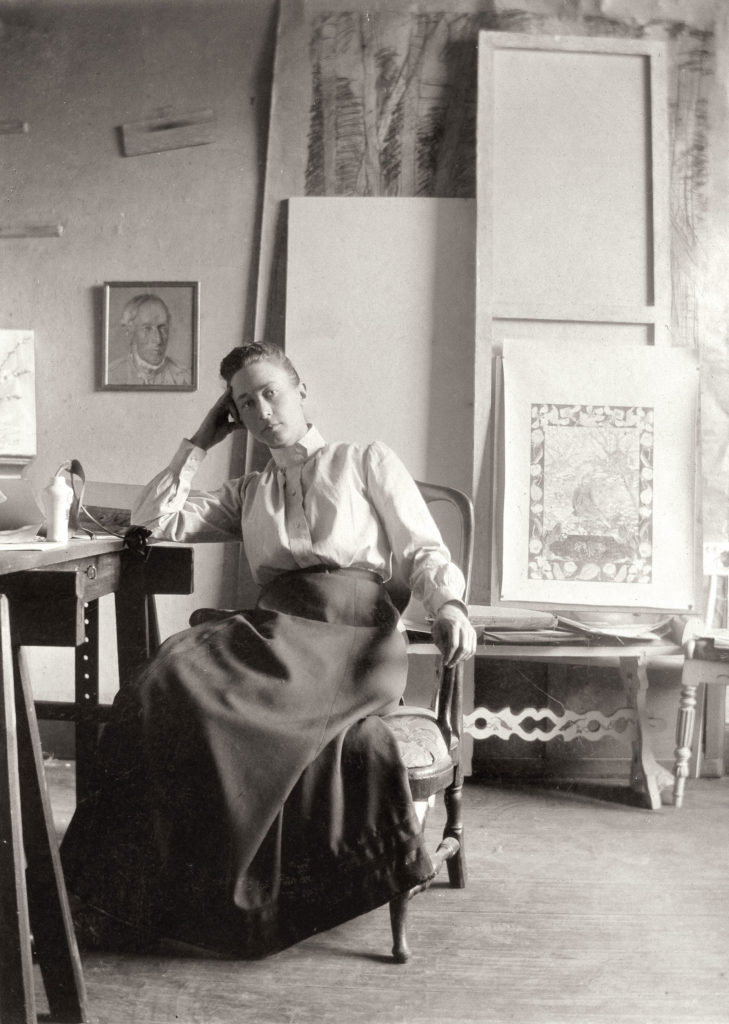 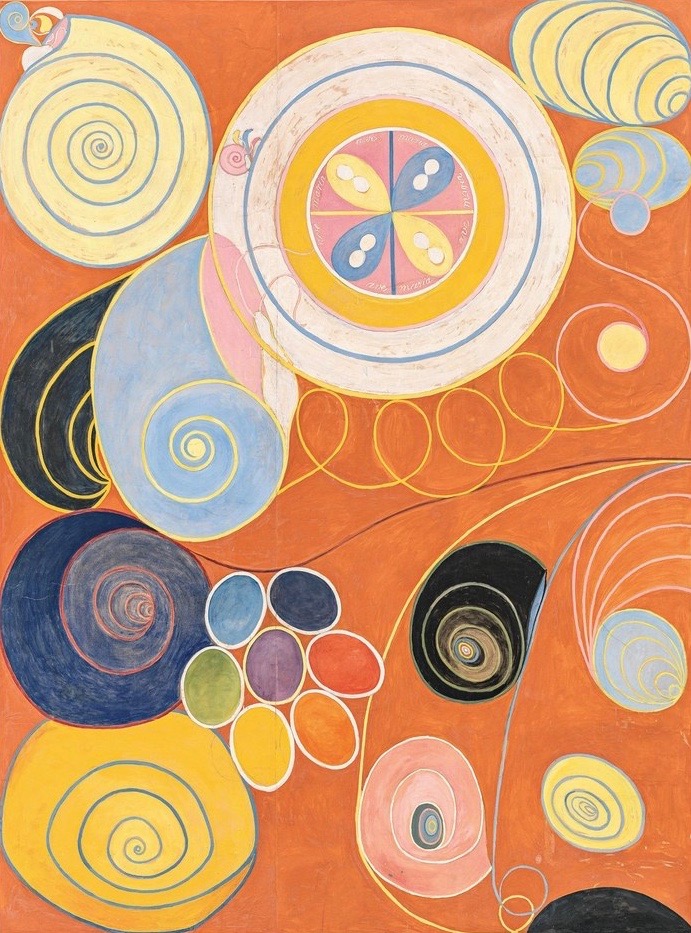 (images courtesy of the Guggenheim Museum)