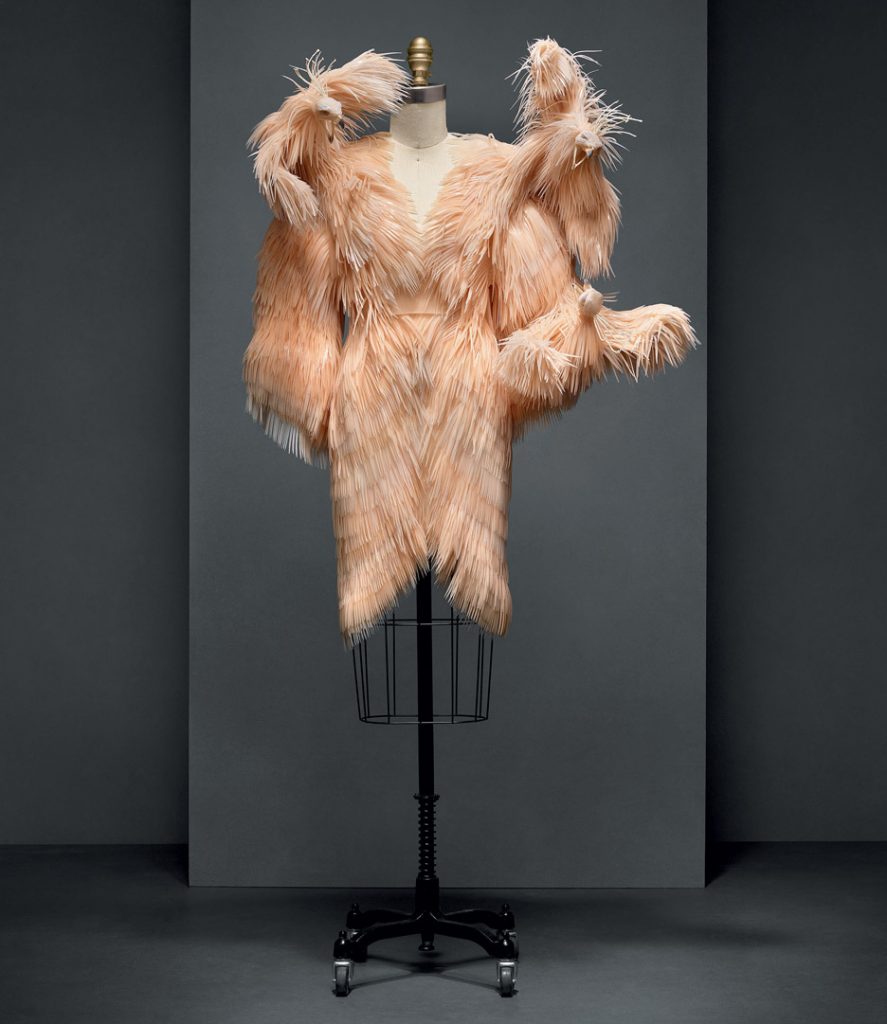 Manus x Machina: This year, The Met’s Costume Institute celebrates “Fashion in the Age of Technology” with an exhibition comparing haute couture craftsmanship with machine-made fashion. Over 150 ensembles will be on display from throughout the 20th century. I’m looking forward to watching the Met Gala red carpet on Monday, May 2! The exhibit will be open to the public May 5 – August 15, 2016. 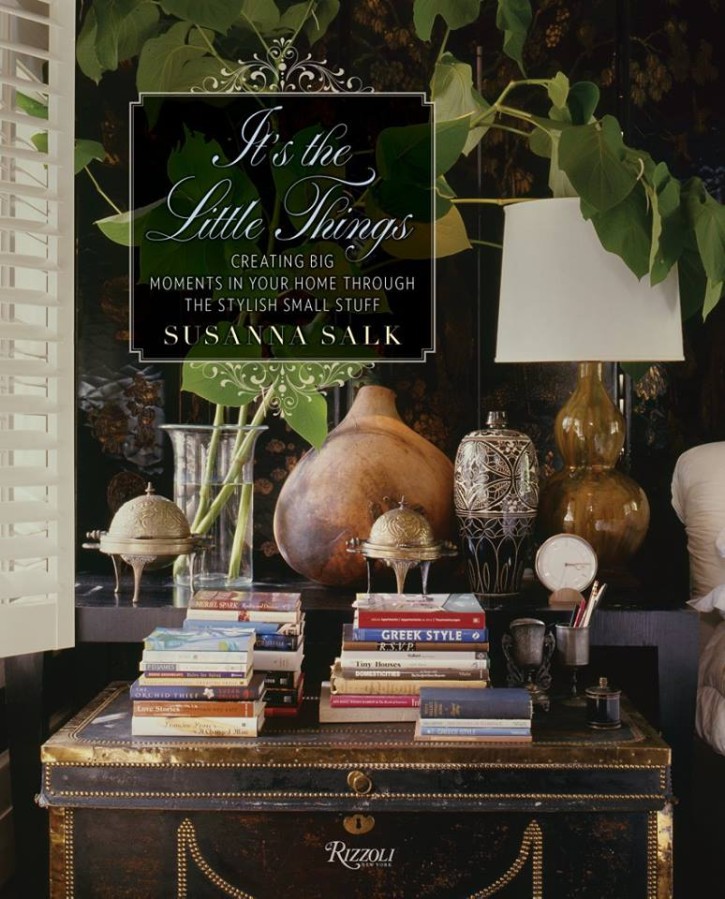 It’s the Little Things: I can’t wait to get my hands on a copy of Suzanna Salk’s latest book. Celebrating the little things in our homes that bring us joy, the seasoned author shares gorgeous vignettes from some of the world’s most stylish residences. The book was just released March 15 and can be ordered here. 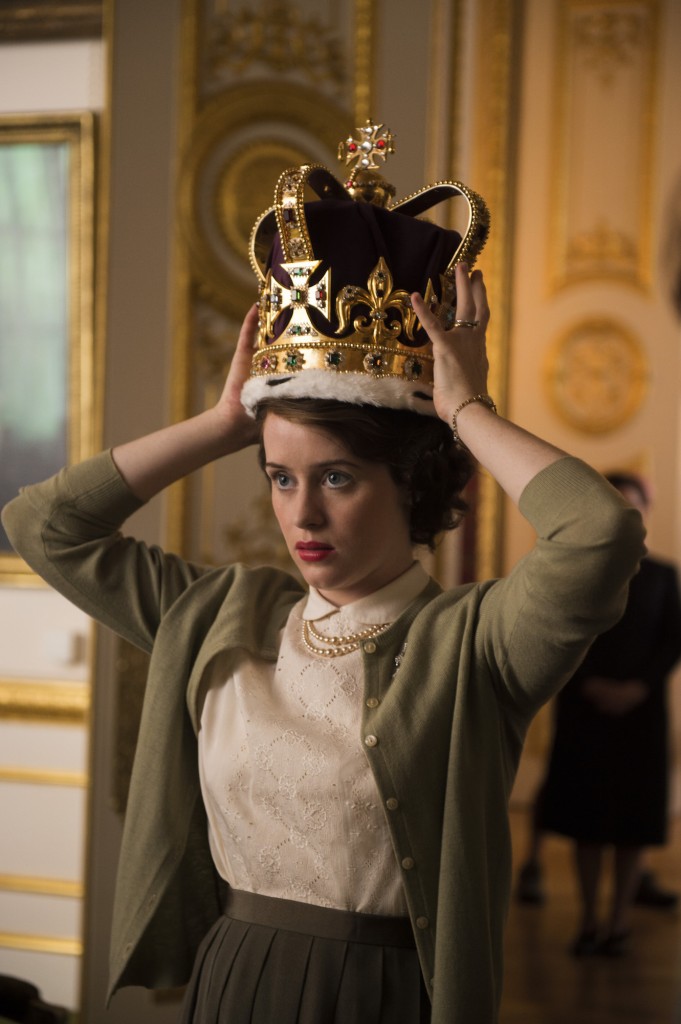 The Crown: This upcoming Netflix series about the life of Queen Elizabeth II may help to soothe our loss of Downton Abbey. Filmed in England, it cost a staggering $156 million to create. No release date has yet been revealed, but you can watch the trailer here. 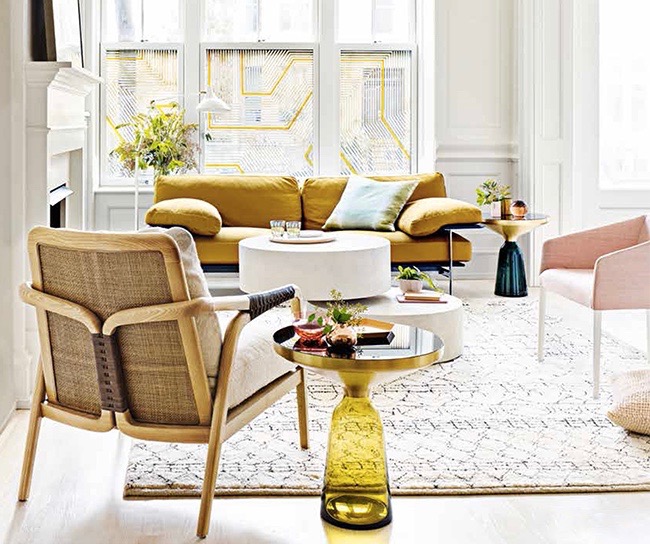 Metropolitan Home: Hearst has relaunched Metropolitan Home magazine and the teasers of the spring/summer issue look rather chic. According to the New York Times, “The issue, which will be sent to select Hearst subscribers and be sold on newsstands in 14 cities, is a test. If advertisers and readers respond favorably, Metropolitan Home could be brought back permanently, perhaps as a quarterly.” Fingers crossed!