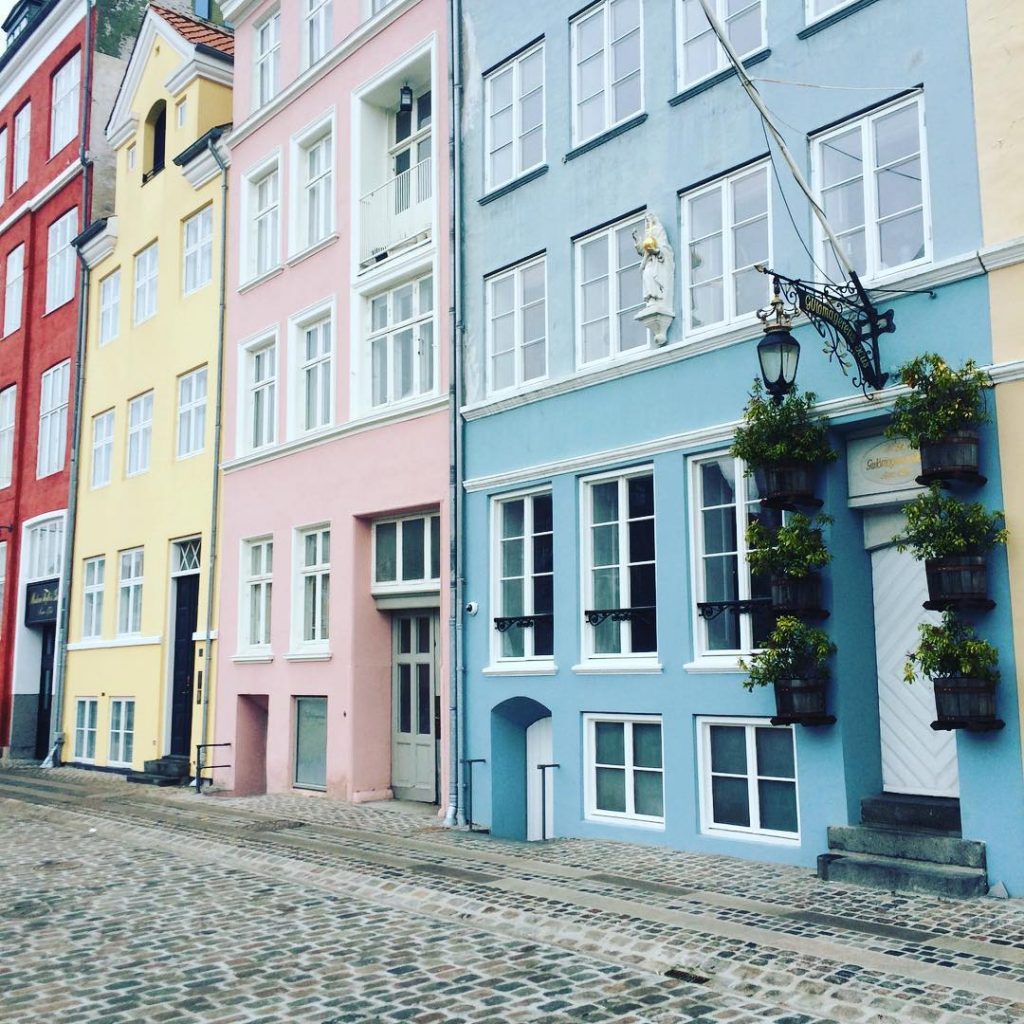 I’m learning interesting tidbits about our new home every day and thought it would be nice to share some with you. Below, ten intriguing things I’ve learned about this magical Scandinavian country.

1 // Island Living. The country of Denmark actually consists of 406 islands and boasts 7,314 km (roughly 4,545 miles) of coastline. Copenhagen, the capital city where we live, is located on the islands Zealand and Amager (I can’t pronounce either, but good to know).

2 // Small but Mighty. The population of the entire country of Denmark is only 5.6 million (to put this in in perspective, the population of New York City is roughly 8.5 million). The city of Copenhagen has a population of 1.2 million.

3 // All Hail the Queen. The head of state in Denmark is Queen Margrethe II. Born in Amalienborg Palace just one week after Nazi Germany’s invasion of Denmark, she took the throne January 14, 1972 and is beloved by the Danes. In her free time, Queen Margrethe II loves to paint and is famous for her chain smoking habit.

4 // Free Education. College tuition in Denmark is free for all Danes. In fact, if you attend university in Denmark, the government actually pays you! College students receive a monthly stipend from the Danish government for living expenses.

5 // Flag Flying. Danes love their flag. Known as the Dannebrog, it is a red flag with a white cross and, according to legend, fell from the heavens during a battle against Estonia in 1219. It can be spotted everywhere in Denmark and is even used at birthdays.

6 // Cozy Candlelight. Danes burn more candles per head than any other European country. Remember last week’s post about getting hygge…? Candles are essential to channeling hygge and the Danes love nothing more than a flickering warm glow. In many offices here in Copenhagen, candles are lit every morning and remain burning throughout the day. Doesn’t that sound lovely?! I keep spotting this Kubus candle holder around the city and desperately want one for my own.

7 // The Danish Resistance. In 1943, during the Nazi occupation of Denmark, the Danish resistance movement succeeded in evacuating 7,220 of Denmark’s 7,800 Jews to neutral Sweden. Thanks to this act of bravery, over 99% of the Danish Jewish population survived the Holocaust. I am looking forward to visiting the nearby Danish Jewish Museum to learn more.

9 // Icy Dip. Many Danes swim in the sea year round. Even in the depths of winter, some Danes take a daily plunge into icy, below freezing water. Sports clubs are a big thing in Denmark (clubs of all kinds, really) and many Danes belong to a swimming club.

10 // Happiest Place on Earth. A 2012 happiness report conducted by the UN ranked Danes as the happiest people in the world. Many credit this to their strong welfare state and emphasis on work/life balance (all wage earners receive a minimum 5 weeks’ paid holiday each year!). A second report conducted in 2013 again ranked Denmark as the happiest country on earth.