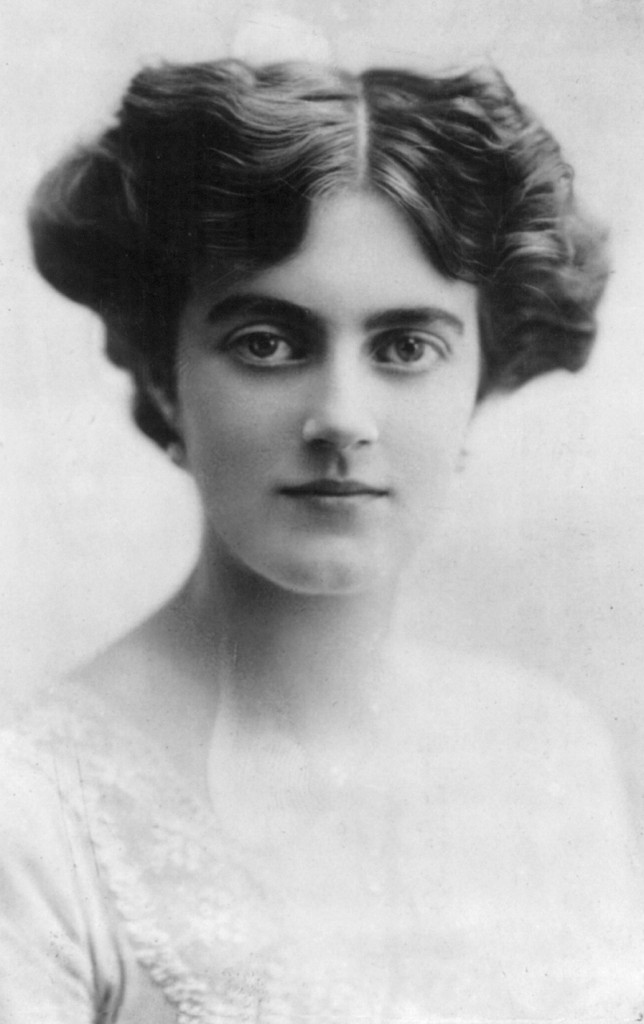 Though she is best known as the wife of British Prime Minister Sir Winston Churchill, Clementine Churchill (1885-1977) was a force of nature all her own. Offering her husband unwavering support and guidance throughout his many years in office, Clementine was a woman of great style, patience, and wisdom. Read on for interesting tidbits about England’s widely admired Baroness. (Above: Clementine in 1915) 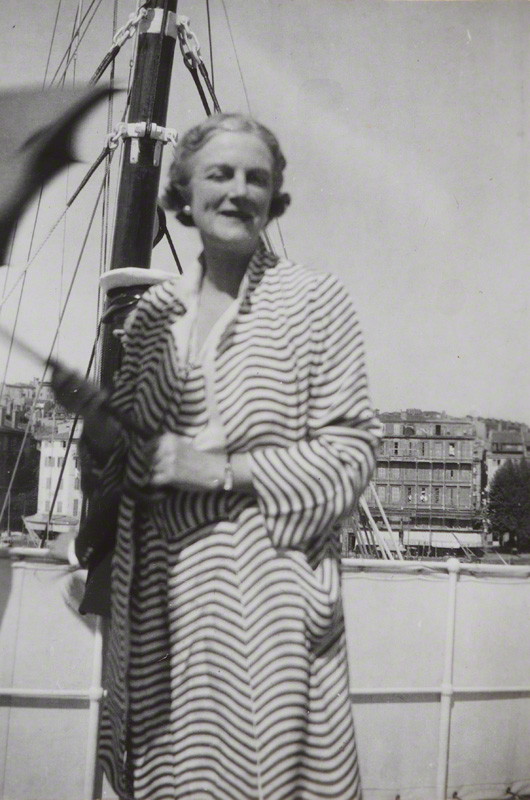 #1 – Clementine Ogilvy Hozier was born in 1885 to a prominent, but financially starved English family. Miss Hozier studied at the Sorbonne in Paris and upon returning to England, taught French lessons to supplement her family’s income. (Above: Clementine by Lady Evelyn Hilda Stuart Moyne, 1934) 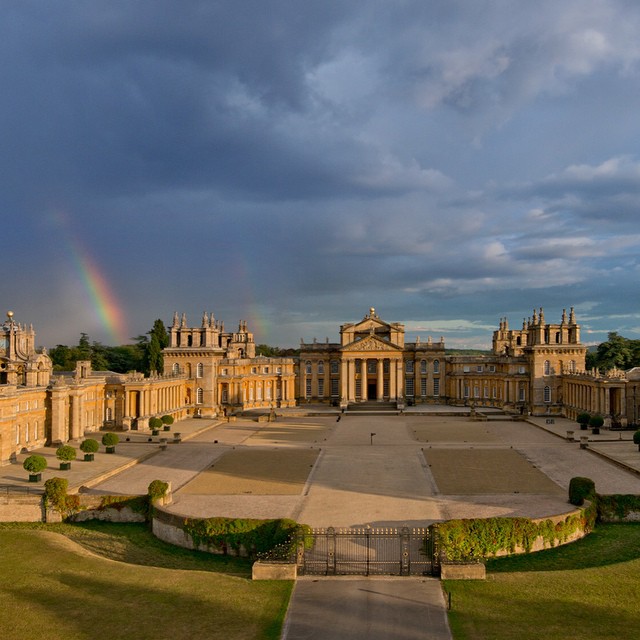 #2 – After a whirlwind romance, Churchill proposed to Miss Hozier at his birthplace, Blenheim Palace. Located in Oxfordshire, the sprawling country estate consumes 2,000 acres and boast 187 rooms. Miss Hozier said “yes” and the couple were married a month later at St. Margaret’s Westminster before 1,000 guests. (Above: a recent shot of Blenheim Palace) 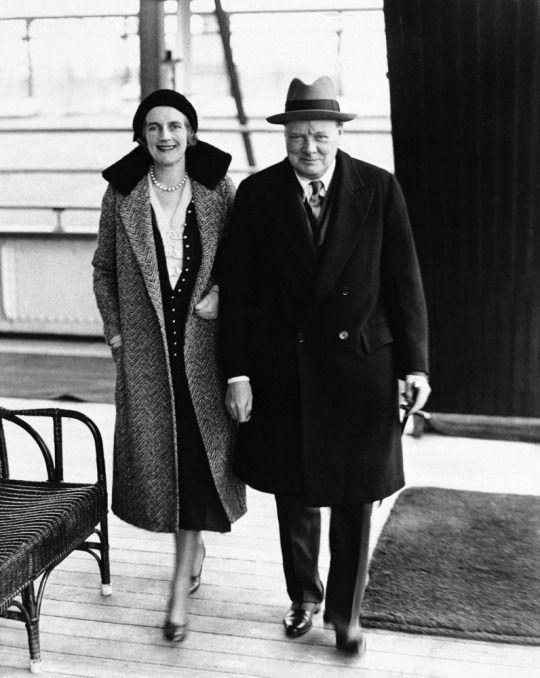 #3 – During a trip to New York in 1931, Sir Winston Churchill attempted to cross Fifth Avenue without looking both ways and was hit by a taxi. Lady Spencer-Churchill invited the distraught taxi driver to tea. (Above: Clementine with Winston) 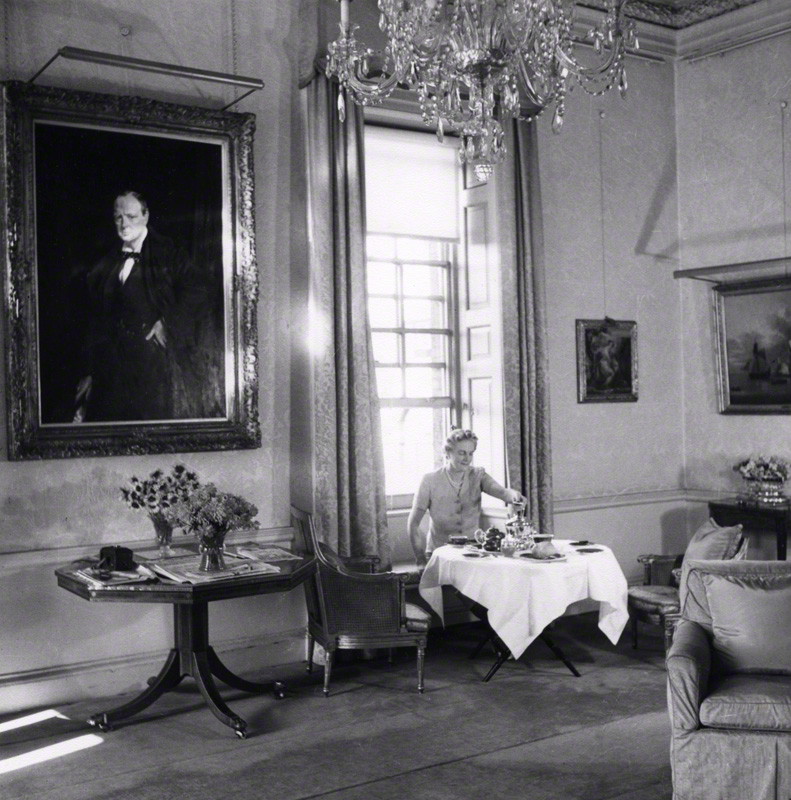 #4 – A celebrated hostess, Clementine entertained an endless stream of noteworthy dinner guests at the Churchills’ city and country homes. Among them were Charlie Chaplin, Albert Einstein, and Lawrence of Arabia. (Above: Clementine by Cecil Beaton, 1940) 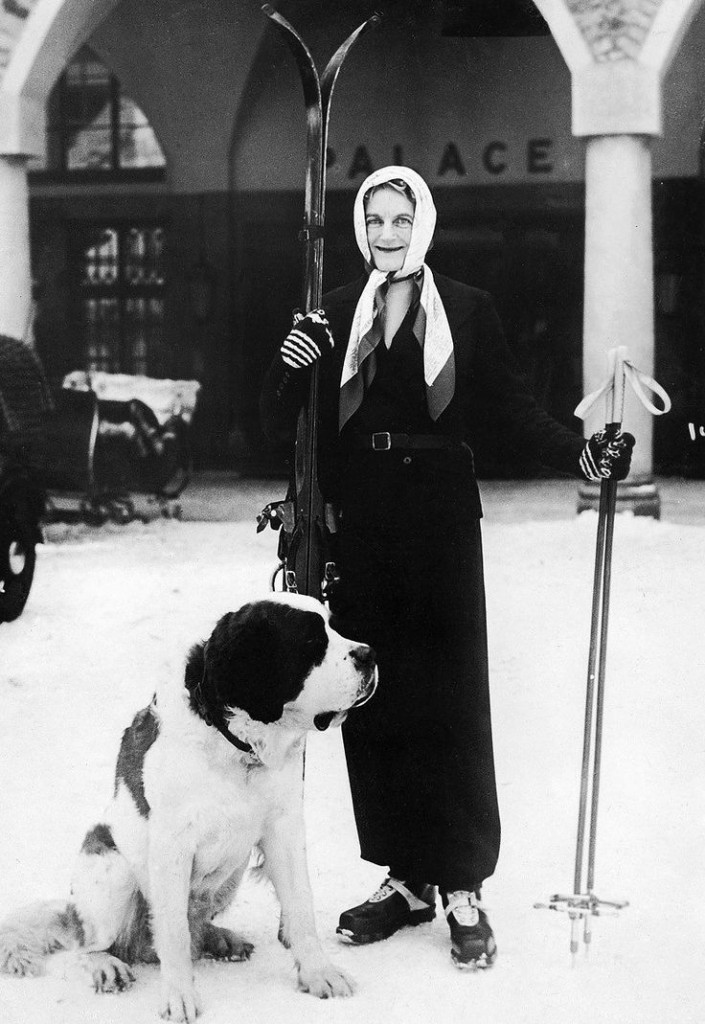 #5 – Lady Spencer-Churchill was exceptionally close with her five children, sadly outliving three of them. Her daughter Marigold died of pneumonia in 1921, her daughter Diana committed suicide in 1963, and her son Randolph died of a heart attack in 1968. (Above: Clementine in St. Mortiz, Switzerland in 1937) 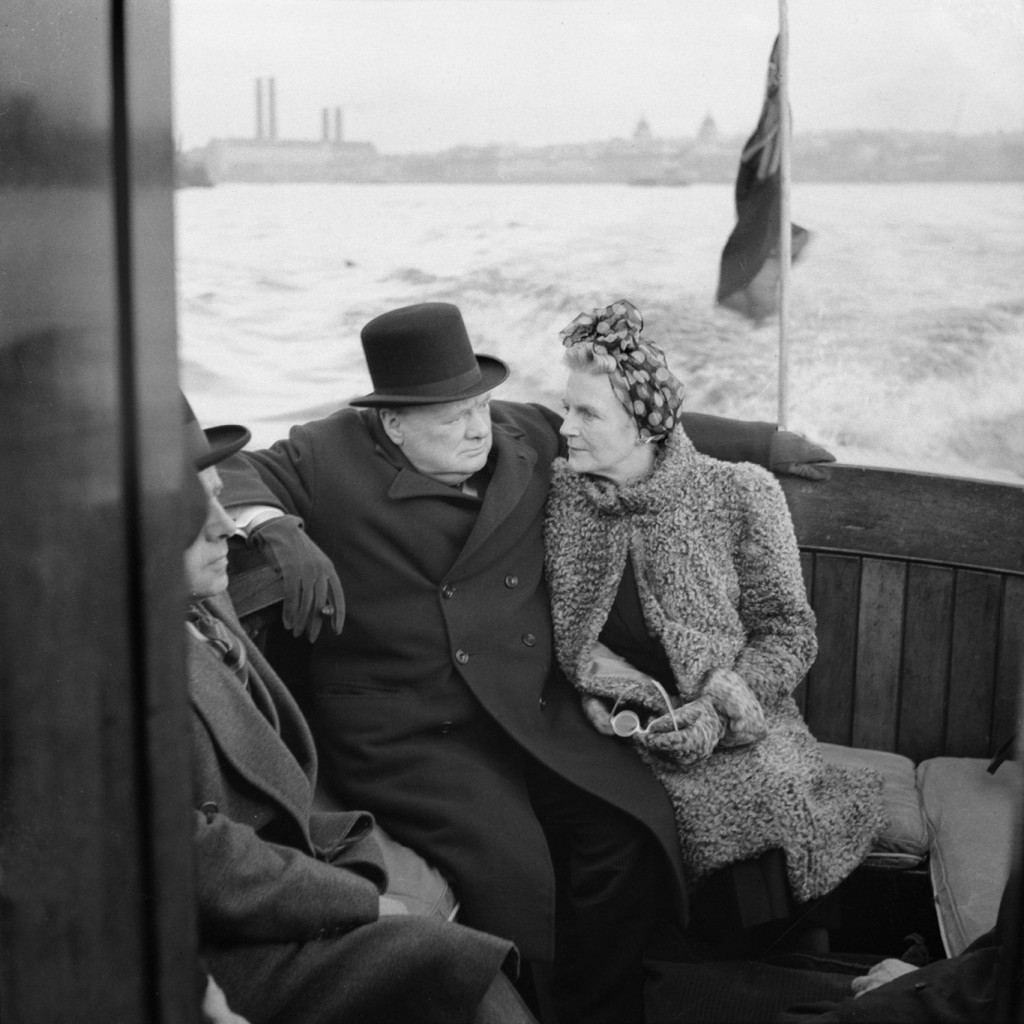 #6 – The Churchill’s 57-year marriage was one for the history books and included volumes of written correspondence. In them, Clementine playfully referred to herself as “cat” and Winston to himself as “pug.” (Above: Winston and Clementine on the sea)

Curious to learn more about Baroness Spencer-Churchill of Chartwell…? May we suggest Clementine: The Life of Mrs. Winston Churchill, Clementine Churchill: The Biography of a Marriage, or Winston and Clementine: The Personal Letters of the Churchills.