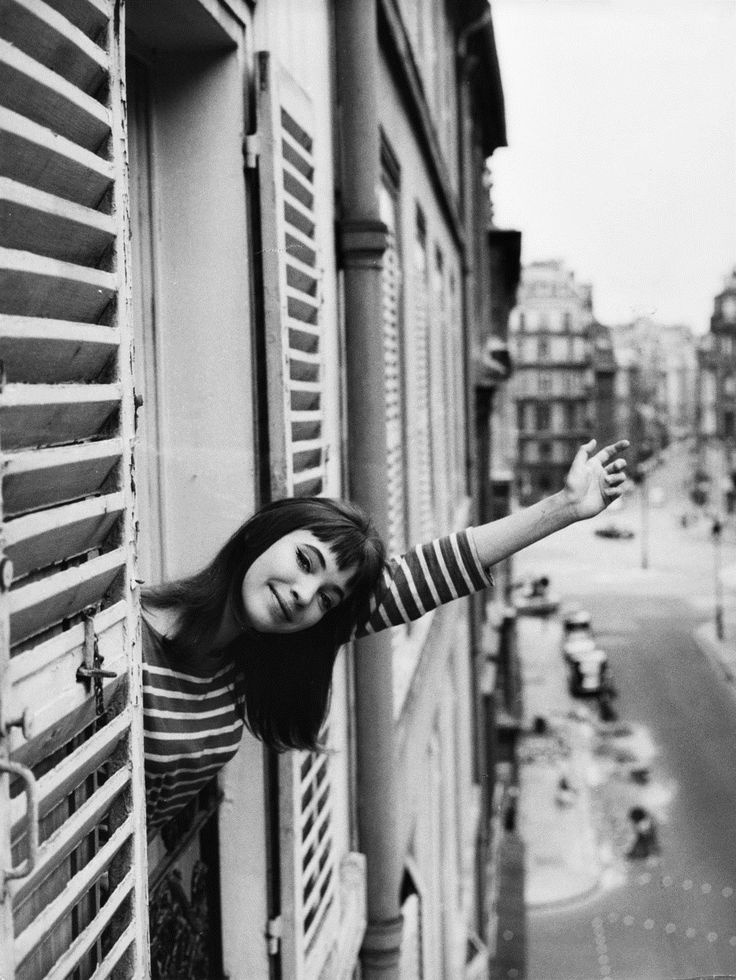 Chances are you’ve pinned a charming photo of Anna Karina on Pinterest, but there’s more to the Danish beauty than meets the eye. The wife of director Jean-Luc Godard and a darling of the French Nouvelle Vague movement, Anna became known for her irresistible charm and timeless style, both on screen and off. Read on for a handful of interesting facts about the complex, doe-eyed 1960s icon. 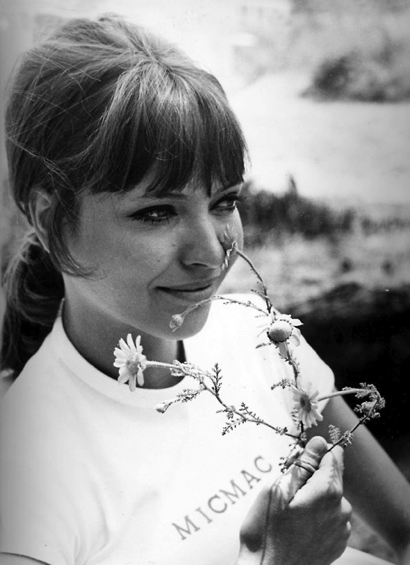 #1 – Born in Copenhagen, Denmark in 1940, Karina’s real name was in fact Hanne Karin Blarke Bayer. The budding actress escaped her dysfunctional family at age 18 by hitchhiking to Paris. 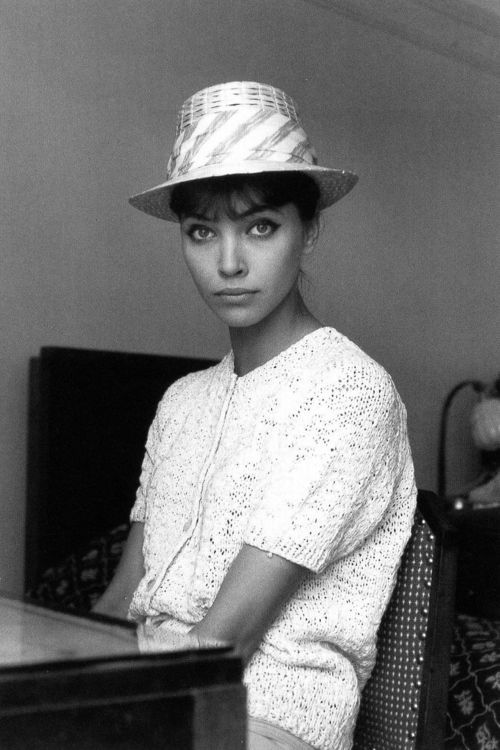 #2 – Her first big break came while she was sitting at the famous Parisian cafe, Les Deux Magots. A stranger approached asking her to model in a shoot for the fashion magazine Jours de France. Hungry and nearly broke, she agreed. 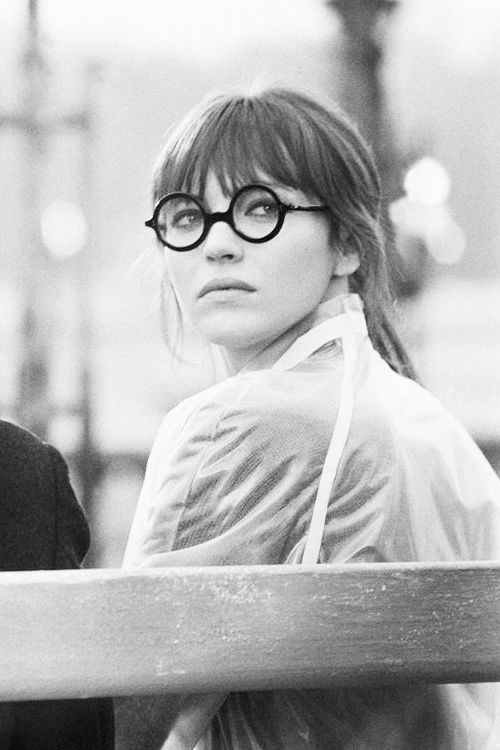 #3 – During a later shoot for Elle magazine, she met legendary French fashion designer Coco Chanel. It was Chanel that convinced the young Dane to change her name to the more catchy “Anna Karina.” 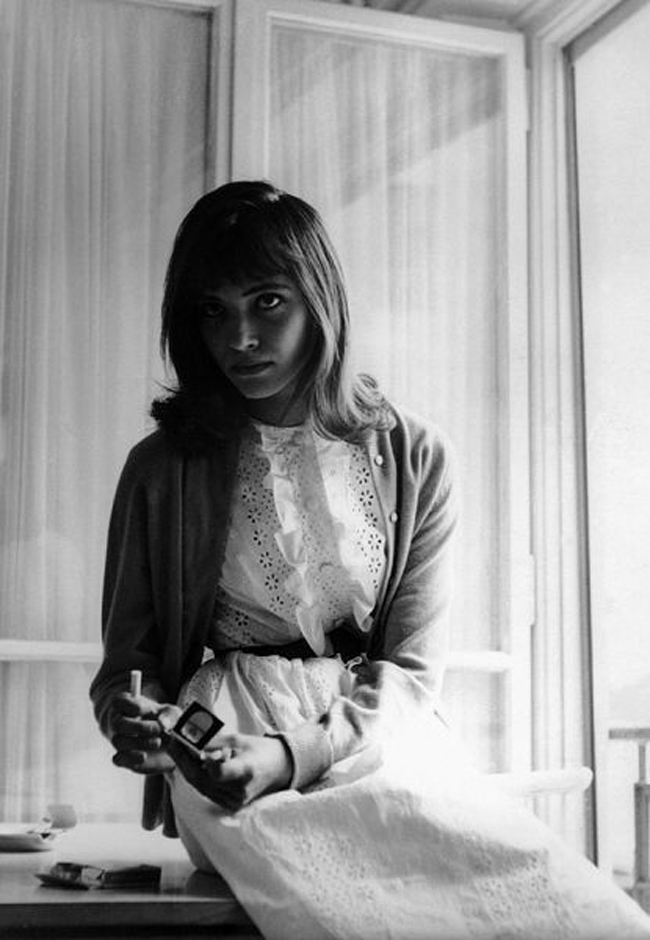 #4 – Karina turned down a part in Godard’s most iconic film, Breathless. The French director eventually convinced her to star in his next movie, The Little Soldier. Made in 1960, the politically charged film was banned until 1963 for its torture scenes. 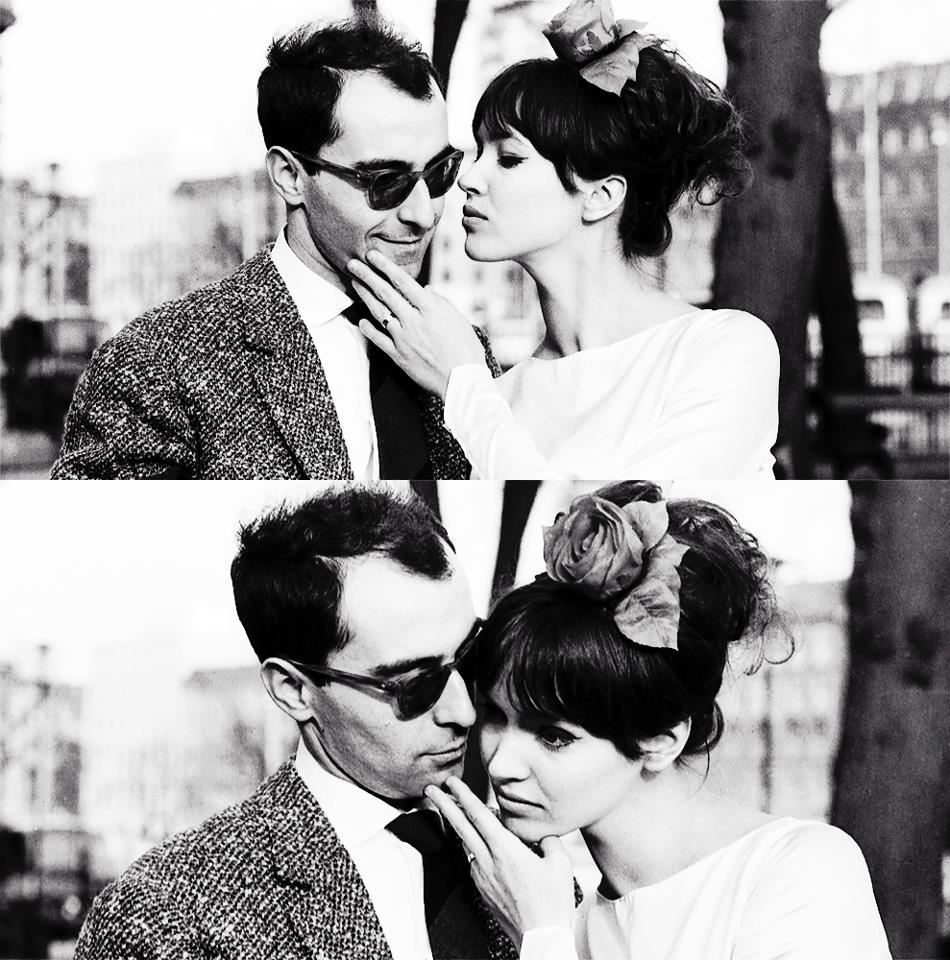 #5 – Karina and Godard wed in 1961 and their tumultuous six-year marriage was plagued by jealousy, insecurity, obsessiveness, and depression. Twice, Karina tried to commit suicide, but upon release from a mental institution, threw herself back into filmmaking. 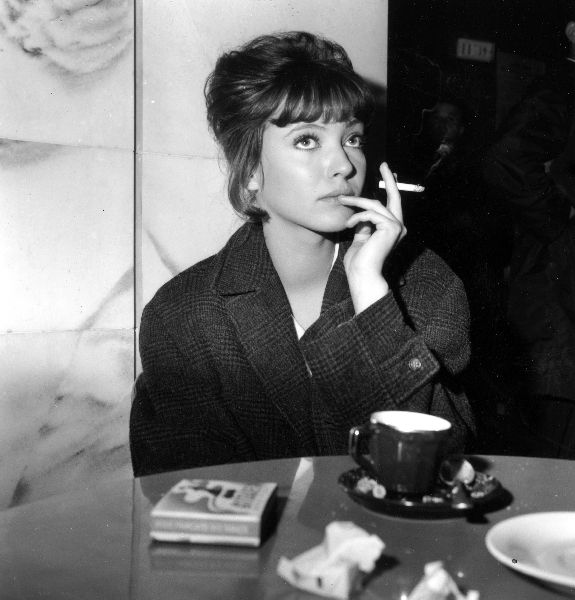 #6 – In her post-Godard years, Karina continued to act, sing, and write. Serge Gainsbourg wrote a TV musical just for Karina titled “Anna.” It went on to become a cult classic. Today, the screen icon is 75 years old. 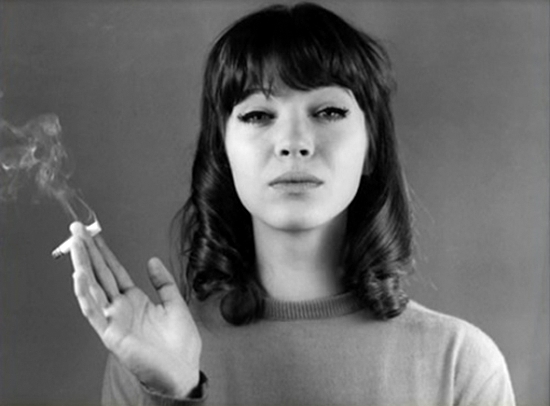 Care to learn more about Anna Karina…? May we suggest viewing A Woman is a Woman, Vivre sa vie, Made in U.S.A., Band of Outsiders, or Pierrot Le Fou.