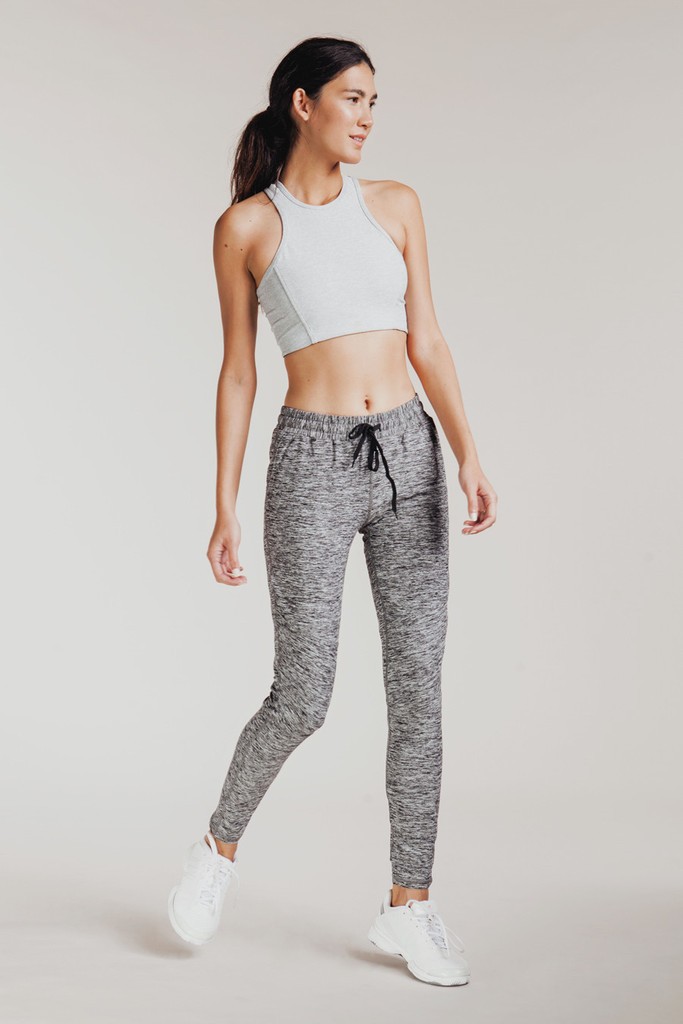 While in California last winter, I began working out regularly for the first time in my life. Discovering that exercise could be something other than evil torture was, in many ways, the best thing that ever happened to me. I not only lost the 10 pounds that had creeped up on me over a long, depressing year in New York, but also found that I had more energy and was motivated to make generally healthier choices (like eating salad because I’m almost 30 and have been told it’s something grown-ups do). So, after a busted knee in March that left me hobbling up the stairs for several weeks (and subsequently moving to Chicago, falling in love, and indulging in my fair share of deep dish pizza), I’ve finally faced my fears and returned to the gym. So far I’ve stuck to the treadmill, but am also excited to take pilates, yoga, and zumba classes (I used to think classes looked so daunting and/or lame, but have since found them to be, in short, the best thing ever).

One of my biggest motivations to exercise is all the cute workout gear out there. This week, I ordered an Athena top from the smart and chic fitness brand Outdoor Voices. I was wavering on it, feeling self-conscious about showing my one-pack abs, but then I spotted this awesome photo of Lena Dunham sporting it on their instagram, and I pulled the trigger. Lena, rock on with your bad self.

I would love to hear about your favorite fitness brands and/or workout motivators. Do you have a favorite pair of leggings or sneakers you can’t live without? What gets you up and out the door to the gym? Fill me in! 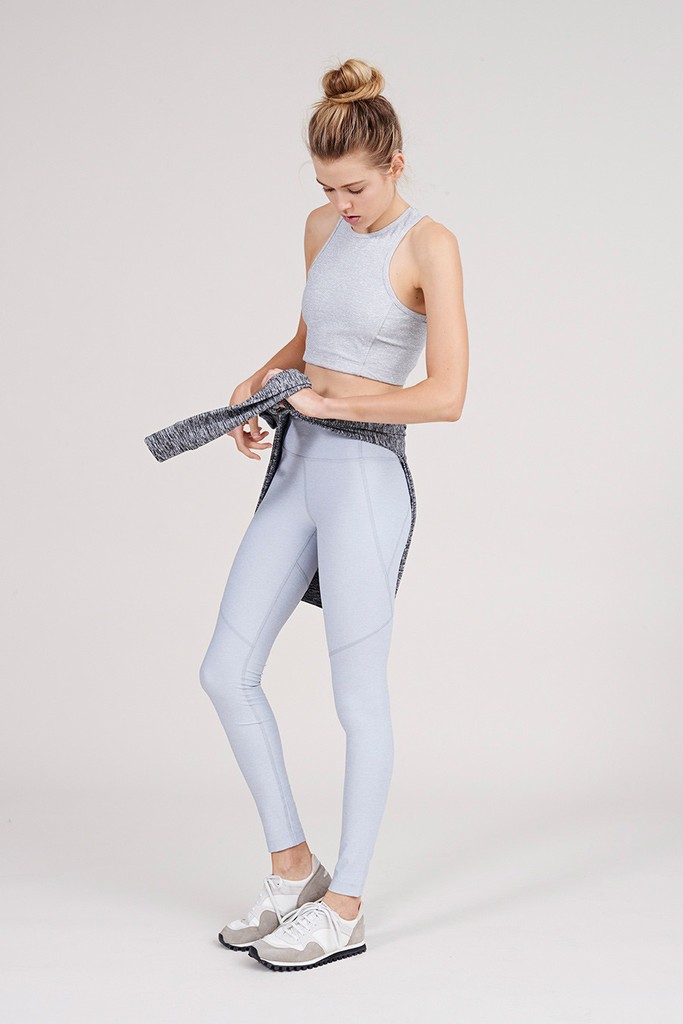 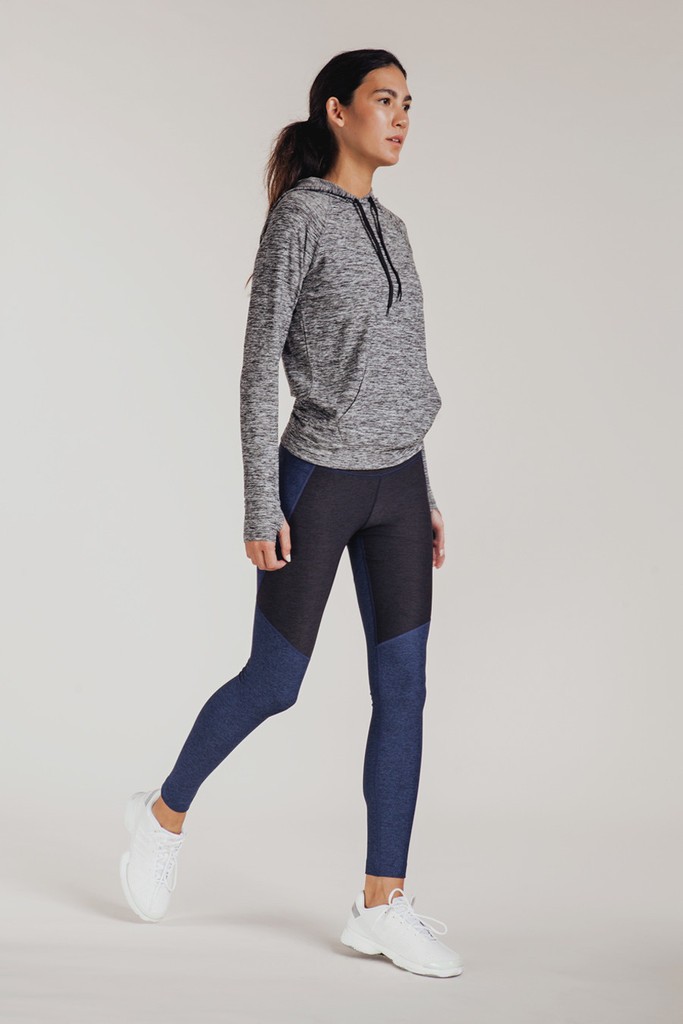 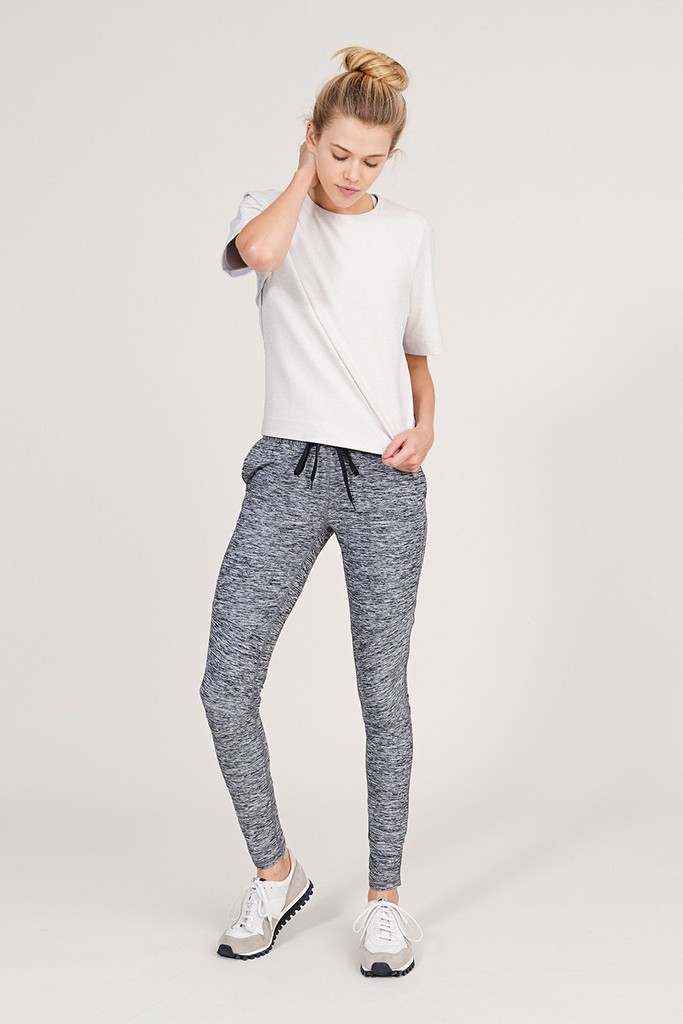 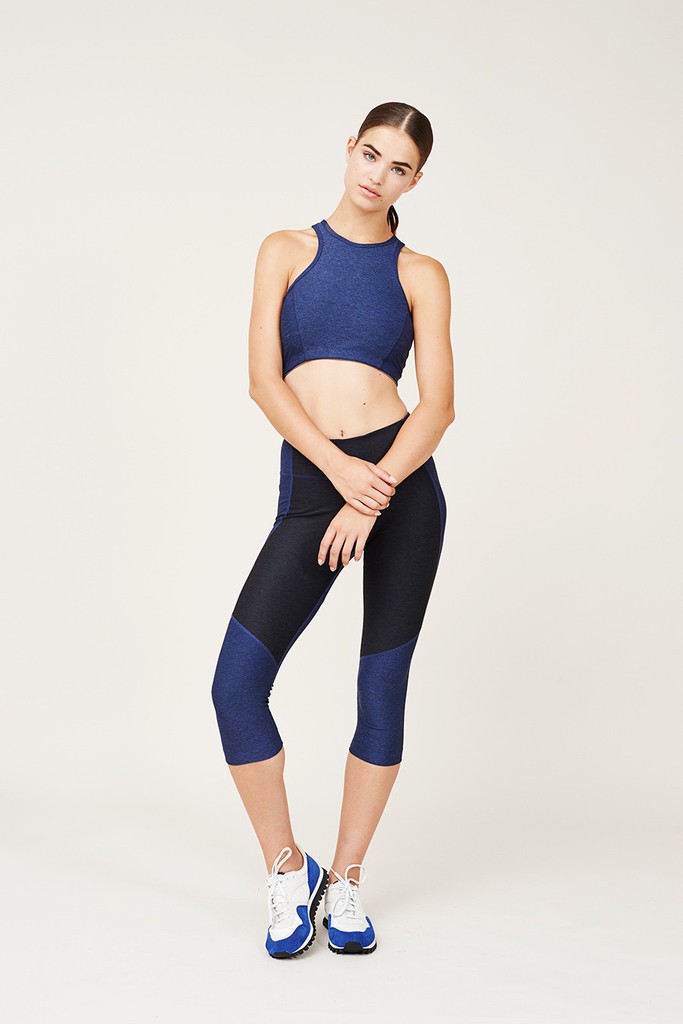 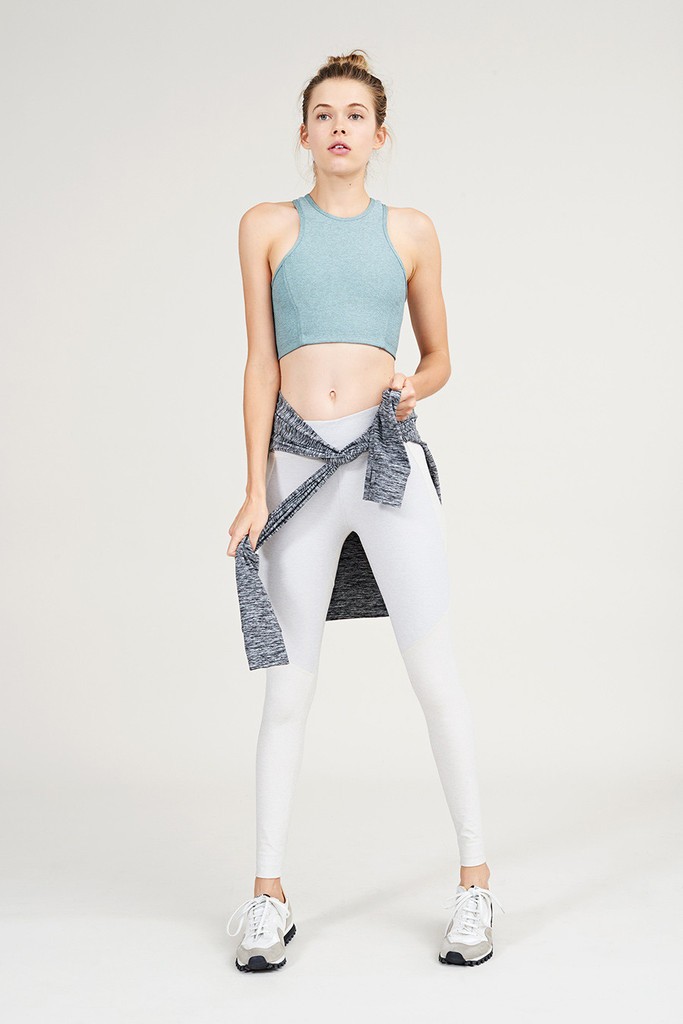 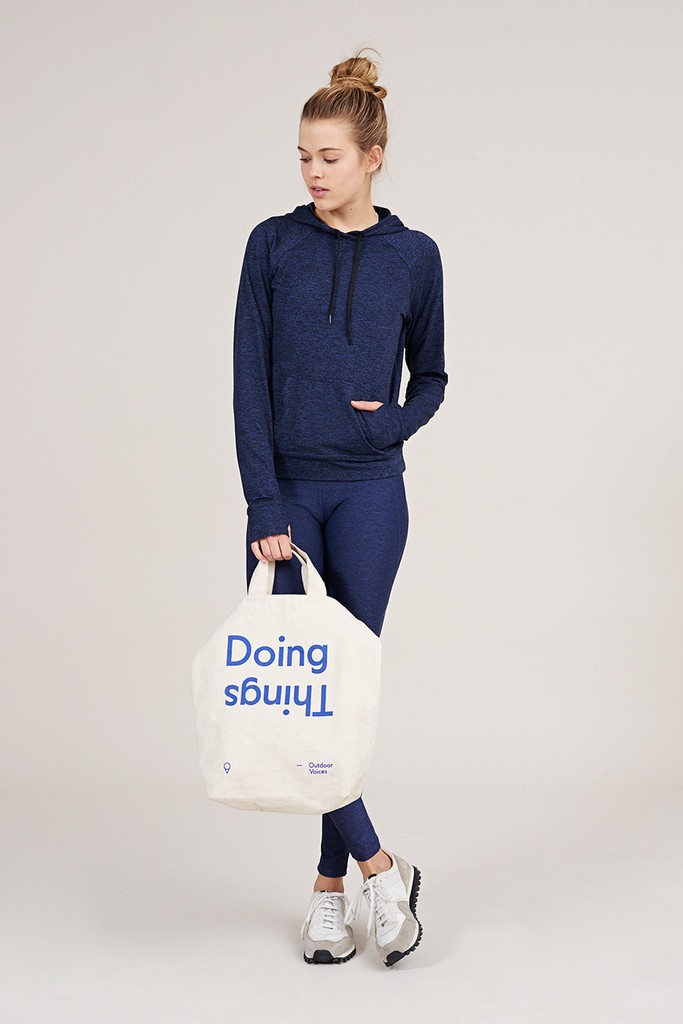