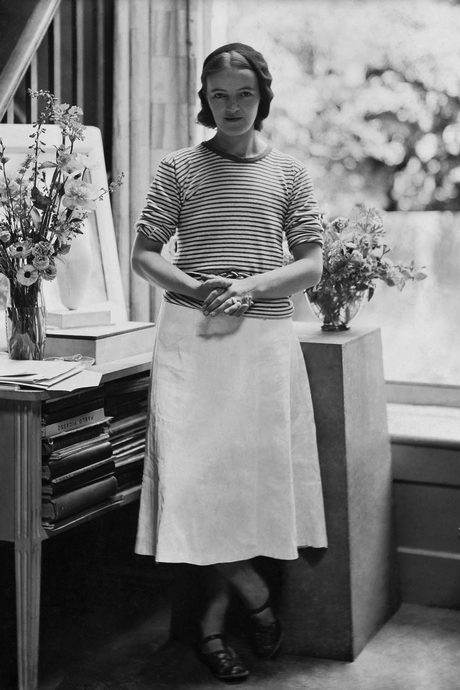 I was thrilled to learn this morning that Tate Britain has just opened a new exhibition, Barbara Hepworth: Sculpture for a Modern World. Dame Jocelyn Barbara Hepworth (1903-1975) was an English artist and sculptor best known for her contributions to modernism. On display are several of her abstract works including Double Exposure of Two Forms (1937), pictured below. To accompany the exhibit, the Tate teamed up with British fashion designer Margaret Howell (a neo-trad favorite) on a capsule collection of Hepworth-inspired pieces that can be purchased at the museum store. How fun are the dungarees? Visitors can also enjoy the Hepworth-inspired summer garden installed to complement the exhibition. My September jaunt across the pond can’t come soon enough! 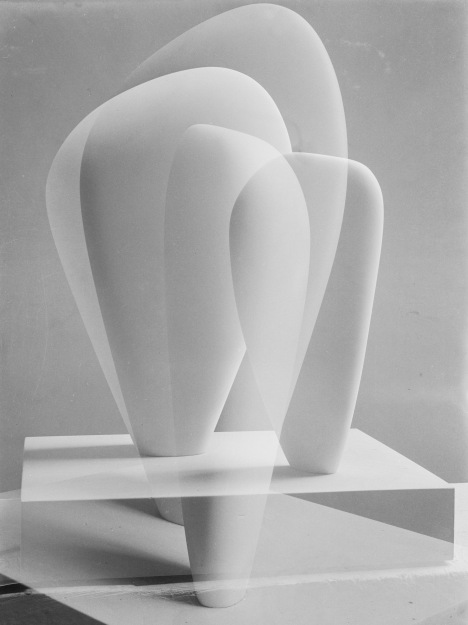 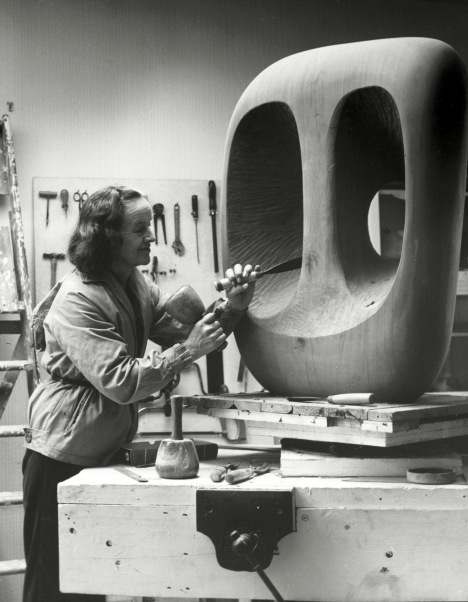 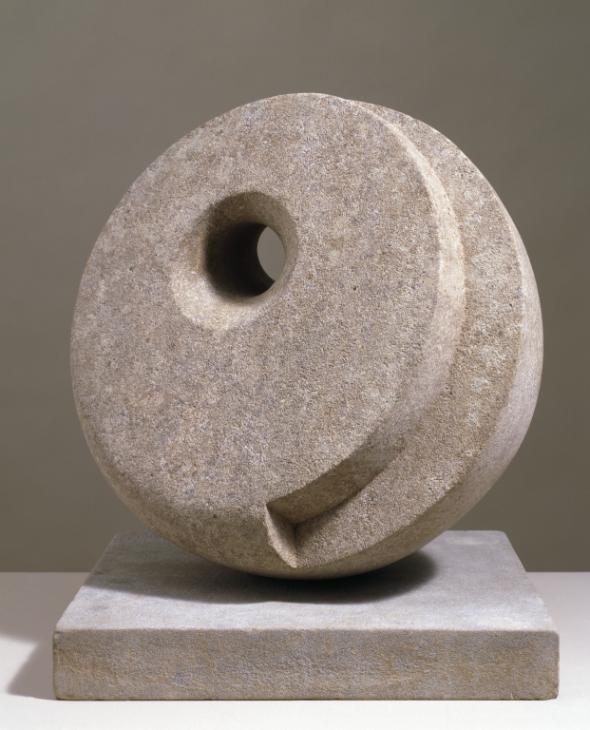