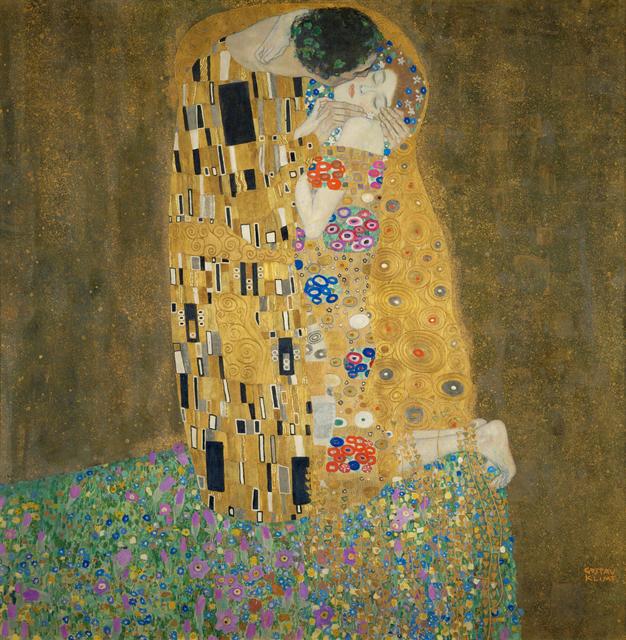 Ten days from today I’ll be in Vienna, the capital of Austria, celebrating my big 3-0. I love researching cities before I arrive—their history, culture, and happenings. During my reading on Vienna, I pulled together these fun tidbits that I thought may interest you. I recommend reading them while listening to your favorite Beethoven symphony and savoring a piece of chocolate cake!

1 // Coffeehouse culture. In 1683 the Turks fled the city of Vienna, leaving behind them a great deal of coffee beans. The Viennese tradition of the Kaffeehaus was born and became central to Viennese social and intellectual life. Today two of the most historic coffee houses are Café Central and Café Sperl. I look forward to visiting both! For a similar experience Stateside, check out New York’s Café Sabarsky, one of my favorite old haunts.

2 // Wine makers. Vienna is the only world capital with a major wine production within the city limits. Every year in Vienna over 600 wine framers produce 2.5 million liters of wine.

3 // Dog lovers. The Viennese are famous for their love of dogs and they take their four-legged friends just about everywhere. Dogs are welcome on public transportation (without a carrier!) and in many boutiques and restaurants.

4 // Get your waltz on. Vienna has over 300 balls each year, which typically are held from January through March. Some of the most famous balls include the Opernball which has been held at the Vienna State Opera since 1877, the Philharmonic Ball which features a performance by the Vienna Philharmonic Orchestra, and the Blumenball, which is famous for its flower arrangements. I’d like to someday attend the Zuckerbäckerball, which is hosted by the finest confectioners of Vienna and features an opulent buffet of sweets.

5 // Schnitzel. The national dish of Austria is Weiner Schnitzel, which consists of pounded thin cutlets of veal that is dusted with egg and breadcrumbs, and then fried. Austrians never serve Weiner Schnitzel with sauce.

6 // The resting place. Vienna’s famous Zentral Friedhof is Europe’s second-largest cemetery. The sprawling burial ground has more bodies (over 2.5 million) than there are living inhabitants in Vienna (in 2015, the city’s population was roughly 1.8 million). Notable interments of Zentral Friedhof include Ludwig van Beethoven, Franz Schubert, Johannes Brahms, and Johann Strauss.

7 // The imperial menagerie. Built in 1752, Vienna’s Tiergarten Schönbrunn is the world’s oldest zoo. Housed on the grounds of the Schönbrunn Palace, it was originally founded as an animal menagerie by Emperor Franz Stephan.

8 // Sigmund Freud. Viennese psychiatrist Sigmund Freud was the founding father of psychoanalysis. He fled Austria in 1938 to escape the Nazis and died in exile in London the following year. I’m hoping to visit his former home and office, now the Sigmund Freud Museum, while in Vienna.

9 // Dessert is served. Vienna’s most famous dessert is the Sacher Torte. In 1832 Prince Metternich requested a new dessert, but because the court chef had taken ill, the task was left up to his 16-year-old apprentice, Franz Sacher. The Sacher Torte, a rich chocolate cake, was born. December 5 is National Sachertorte Day in Austria.

10 // Riding School. The Spanish Riding School of Vienna, Austria, is a traditional riding school for the famous white Lipizzan horses. The horses perform in the Winter Riding School in the Hofburg. I’m hoping to catch the horses during their morning exercises.

(image: The Kiss by Gustav Klimt which hangs in Vienna’s Belvedere Palace)