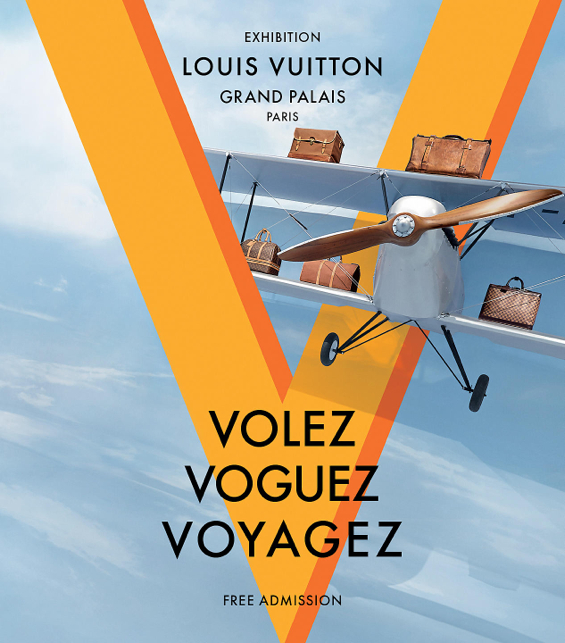 I’m sad to be missing Louis Vuitton‘s incredible Volez! Voguez! Voyagez! (Fly! Sail! Travel!) exhibit at Grand Palais in Paris. The show closes February 21 and showcases 300 pieces of Louis luggage from 1854 to today. Included are quirky originals like the safari-print set crafted for Wes Anderson’s The Darjeeling Limited. The exhibit was designed by opera director Robert Carsen, who had the fun idea to present all the pieces in transit—in the desert, on the Orient-Express, on the wings of a vintage plane. The exhibit is relocating to Tokyo in the spring—perhaps I’ll try to catch it in Japan! 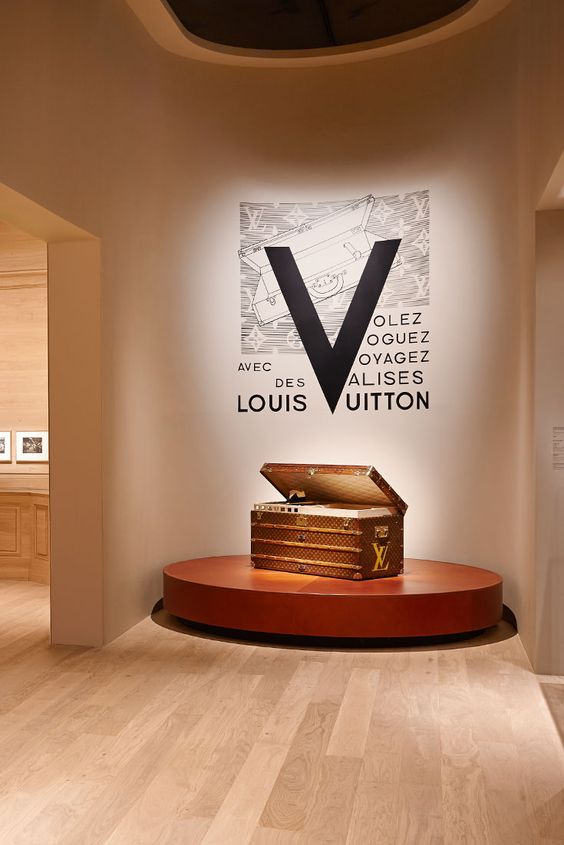 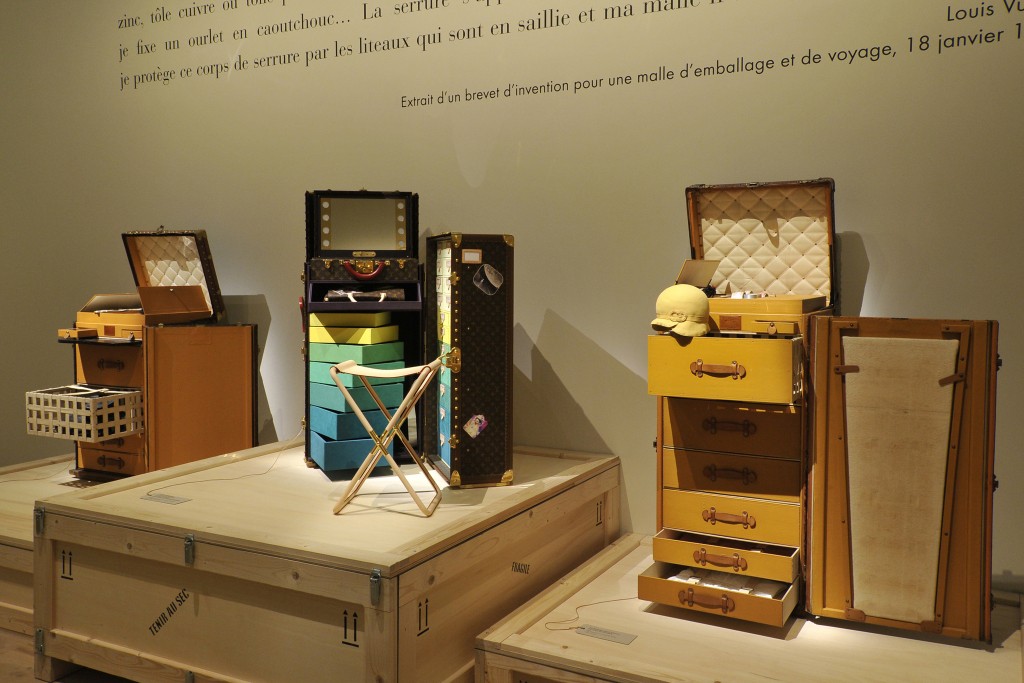 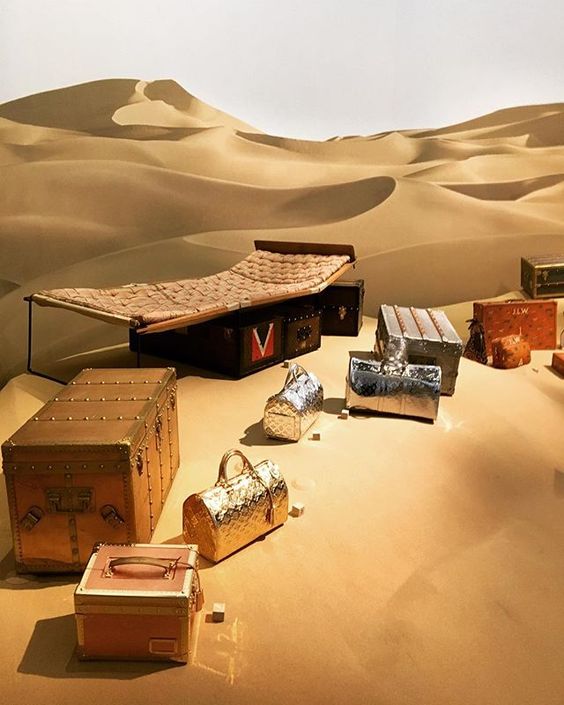 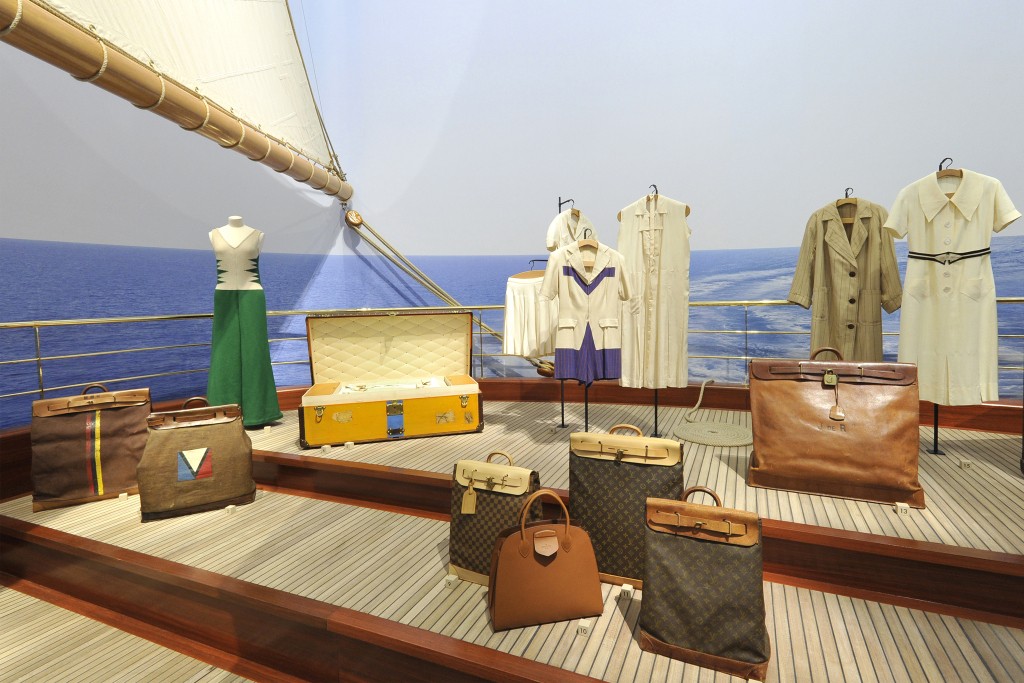 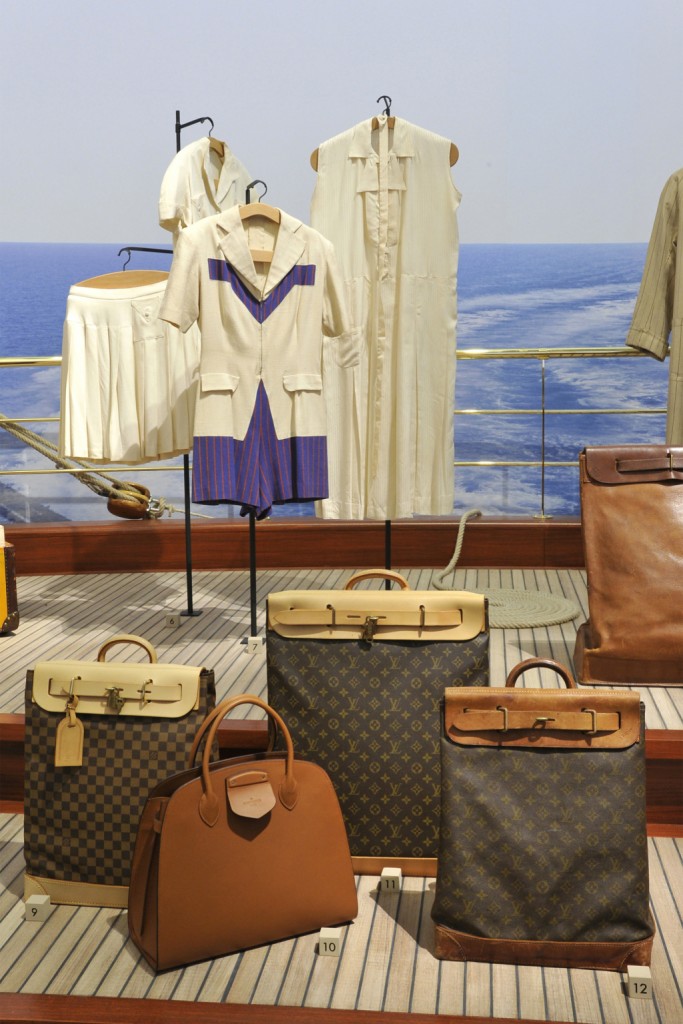 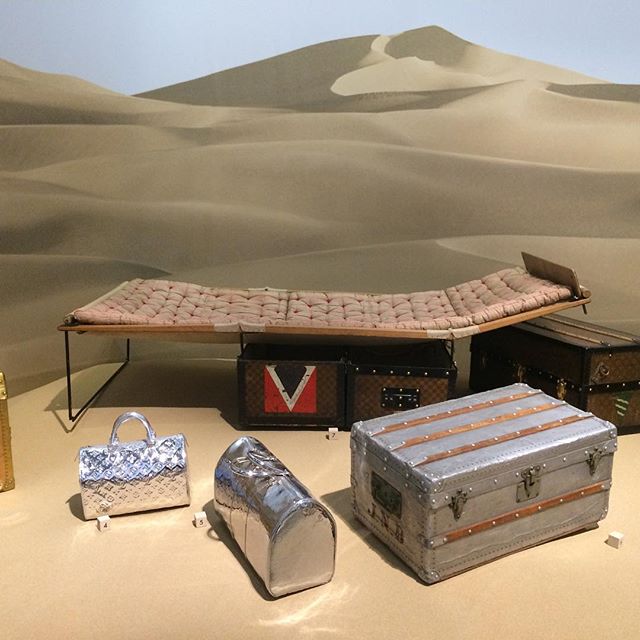 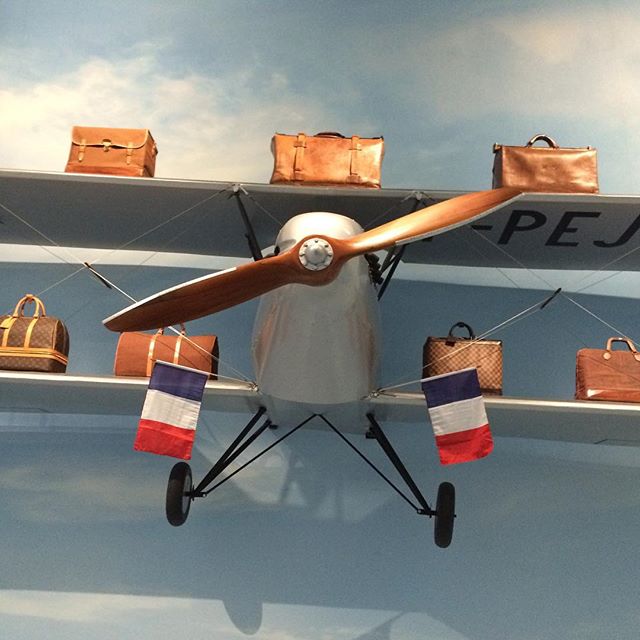