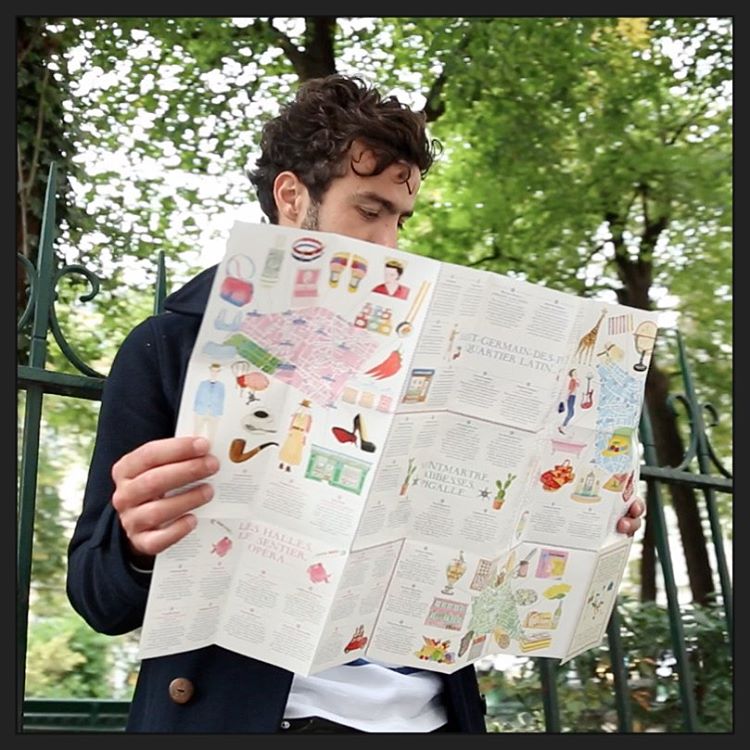 This week’s insta-crush is the illustrator behind the charming city guides, Bonjour Paris, London, and New York. A stripe-sporting Frenchman, Marin Montagut’s instagram feed is sure to capture any Francophile’s heart. When he’s not painting, Marin can be found creating documentaries for his friend Inès de la Fressange, antiquing at the Paris flea markets, or zipping around Normandy in his 1964 Peugeot 403 (he has a circa 1887 country cottage in the area). Marin’s whimsical photos feel a bit like stills from a French Wes Anderson film, and Marin himself reminds me of actor Romain Duris (who else loved L’Auberge Espagnole?). Read more about Marin in T Magazine and if you like, follow his instagram adventures here. Enjoy! 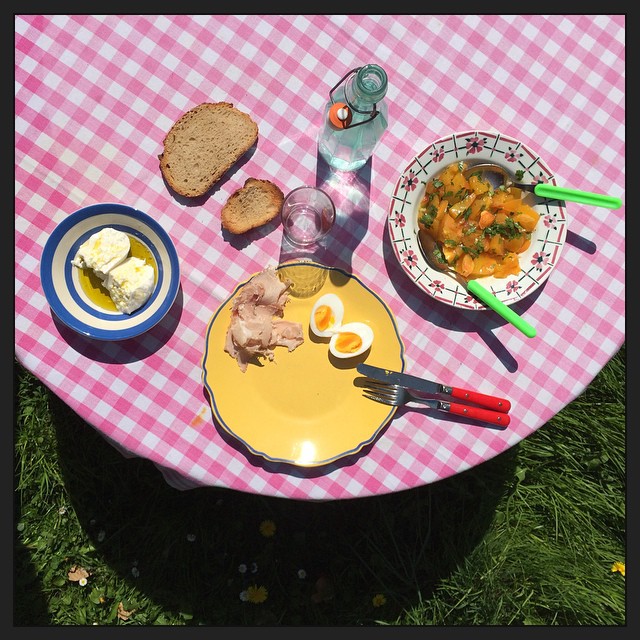 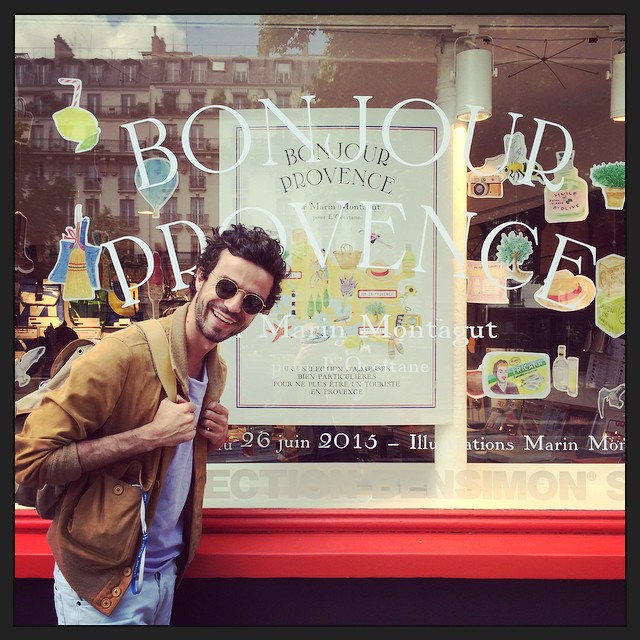 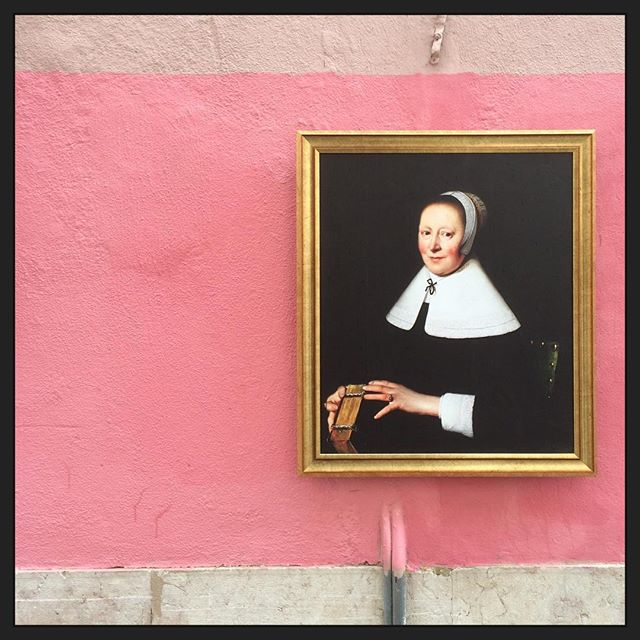 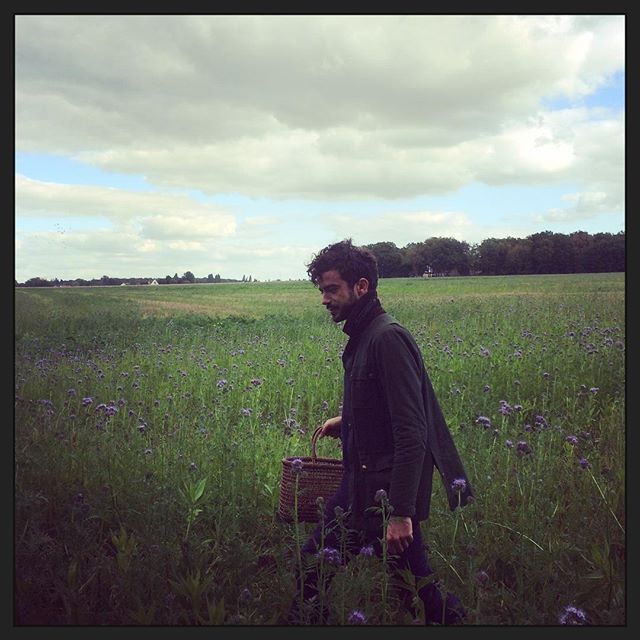 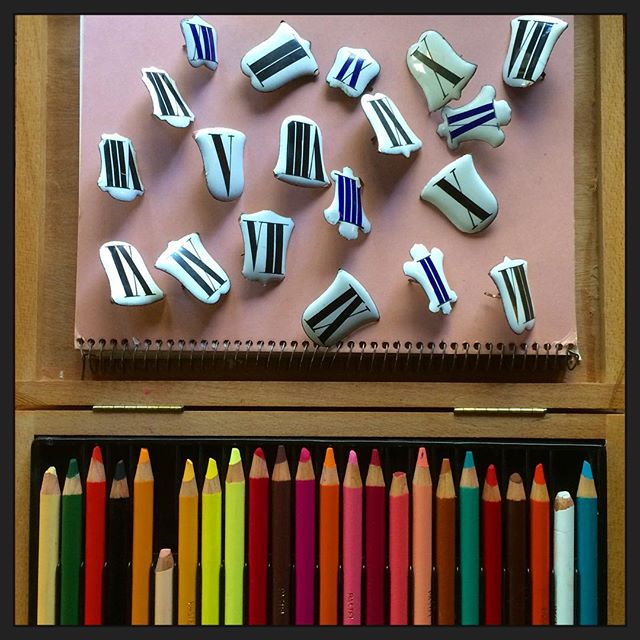 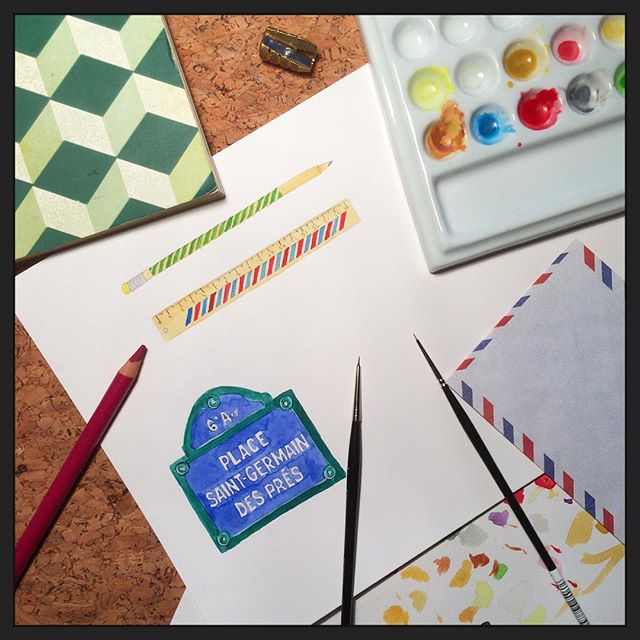 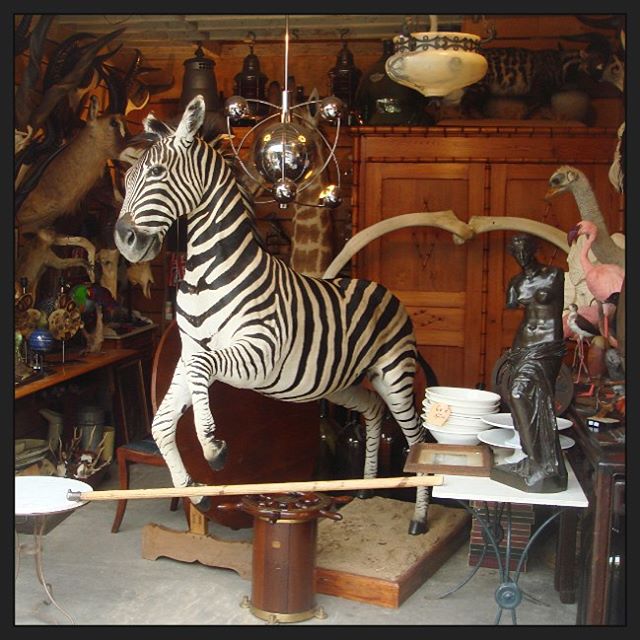 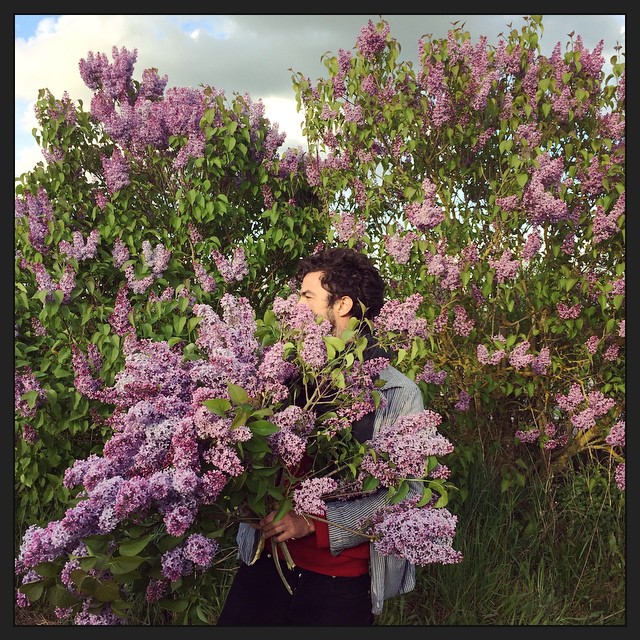 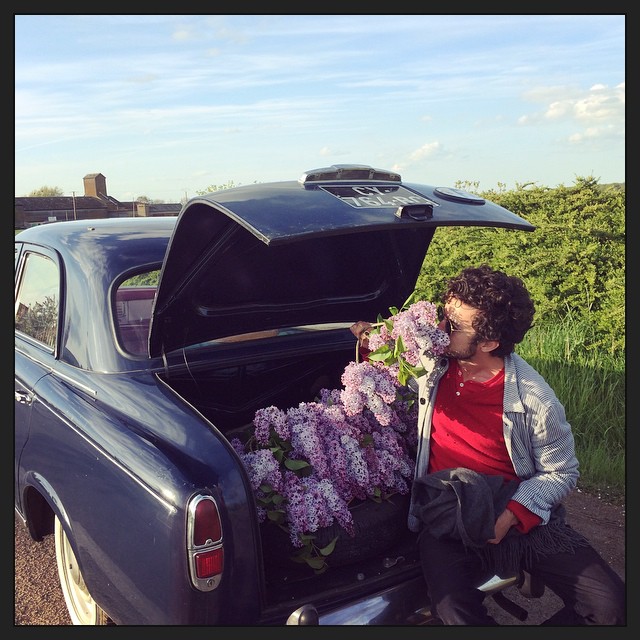 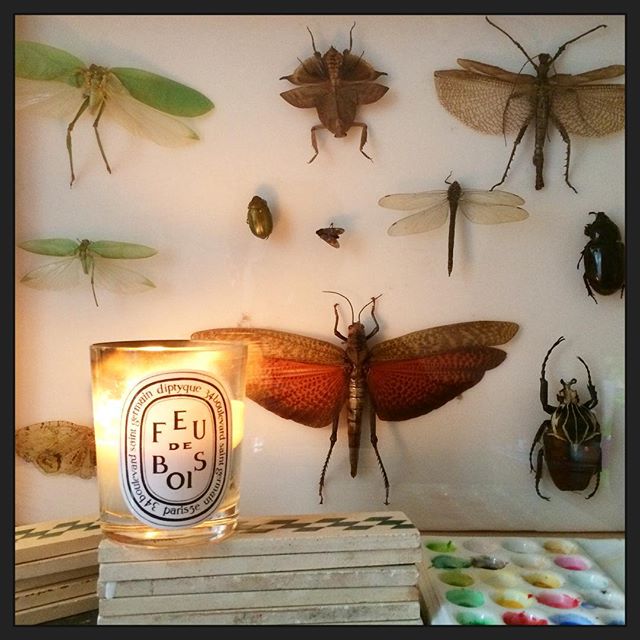 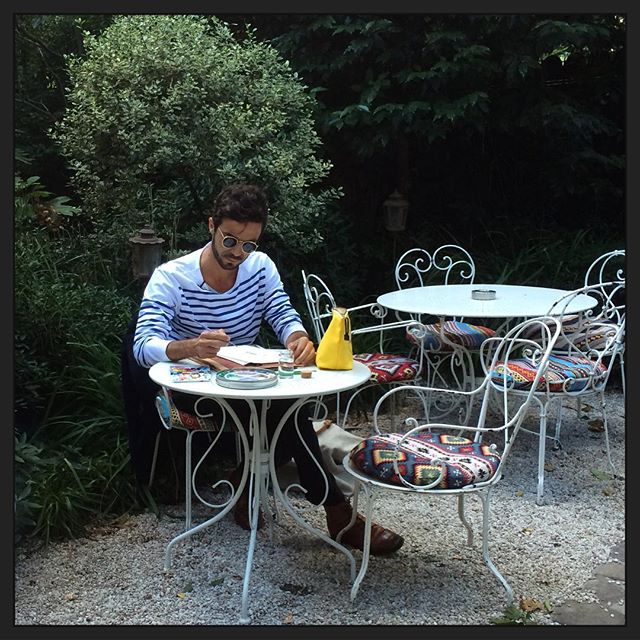 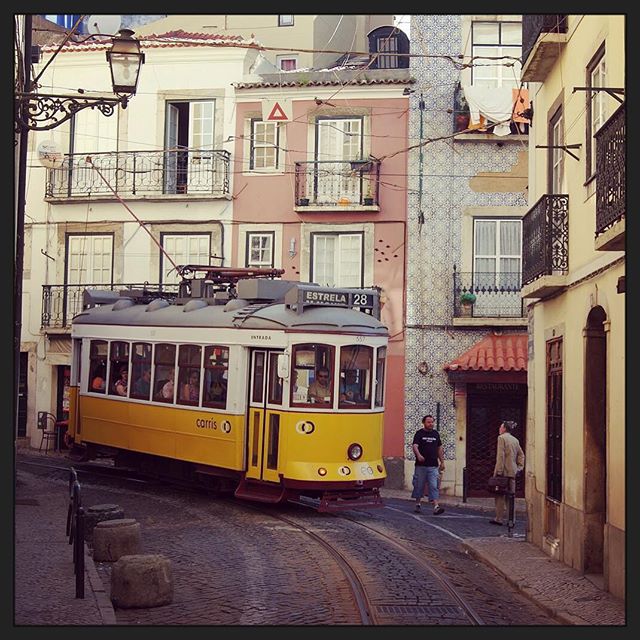 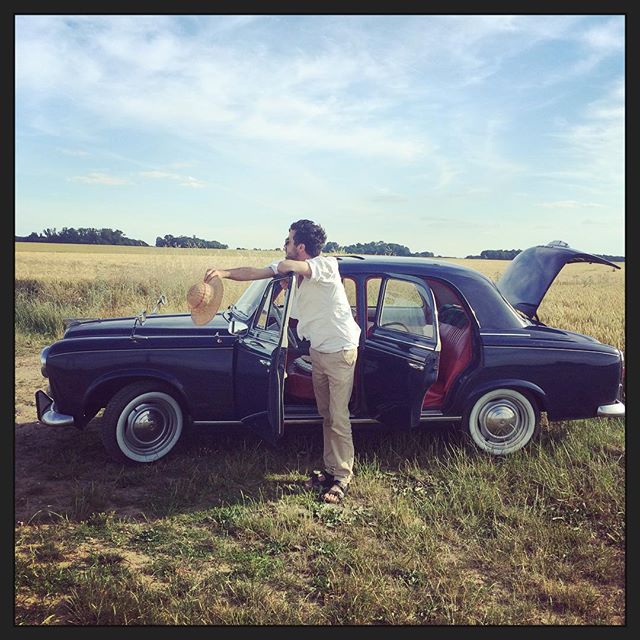 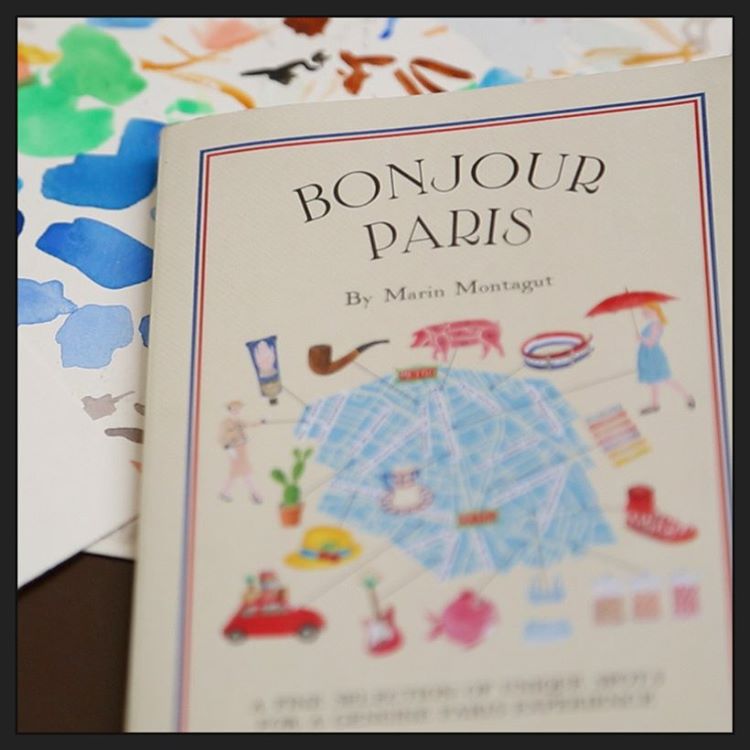