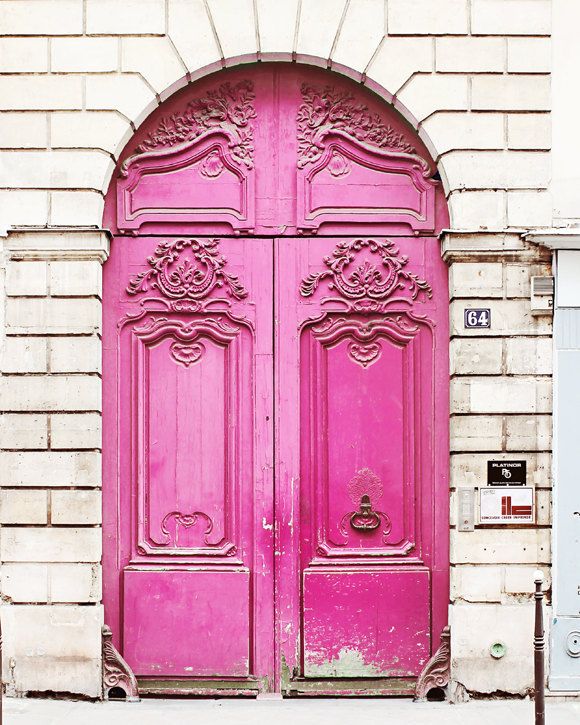 A collection of inspiring quotations about the magical, resilient city of Paris:

“If you are lucky enough to have lived in Paris as a young man, then wherever you go for the rest of your life, it stays with you, for Paris is a moveable feast.”
-Ernest Hemingway, A Moveable Feast

“Paris is not a city, it’s a world.” -King Francis I of France

“What an immense impression Paris made upon me. It is the most extraordinary place in the world!” -Charles Dickens

“Whoever does not visit Paris regularly will never really be elegant.” -Honoré de Balzac

“I am the man who accompanied Jacqueline Kennedy to Paris, and I have enjoyed it.”
-John F. Kennedy introducing himself in France

“An an artist, Paris is your only home in Europe.” -Friedrich Nietzsche

“I love Paris when it sizzles.” -Cole Porter

“There is an atmosphere of spiritual effort here. No other city is quite like it. I wake early, often at 5 o’clock, and start writing at once.” -James Joyce

“Good talkers are only found in Paris.” -Francois Villon

“When good Americans die, they go to Paris.” -Oscar Wilde

“A walk about Paris will provide lessons in history, beauty, and in the point of Life.”
-Thomas Jefferson

“When spring comes to Paris the humblest mortal alive must feel that he dwells in paradise.” -Henry Miller

“…the whole of Paris is a vast university of Art, Literature and Music…it is worth anyone’s while to dally here for years. Paris is a seminar, a post-graduate course in Everything.” -James Thurber

“The chief danger about Paris is that it is such a strong stimulant.” -T.S. Eliot

“You can’t escape the past in Paris, and yet what’s so wonderful about it is that the past and present intermingle so intangibly that it doesn’t seem to burden.” -Allen Ginsberg

“America is my country and Paris is my hometown.” -Gertrude Stein

“The best of America drifts to Paris. The American in Paris is the best American. It is more fun for an intelligent person to live in an intelligent country. France has the only two things toward which we drift as we grow older – intelligence and good manners.”
–F. Scott Fitzgerald

“There are only two places in the world where we can live happy: at home and in Paris.”
-Ernest Hemingway