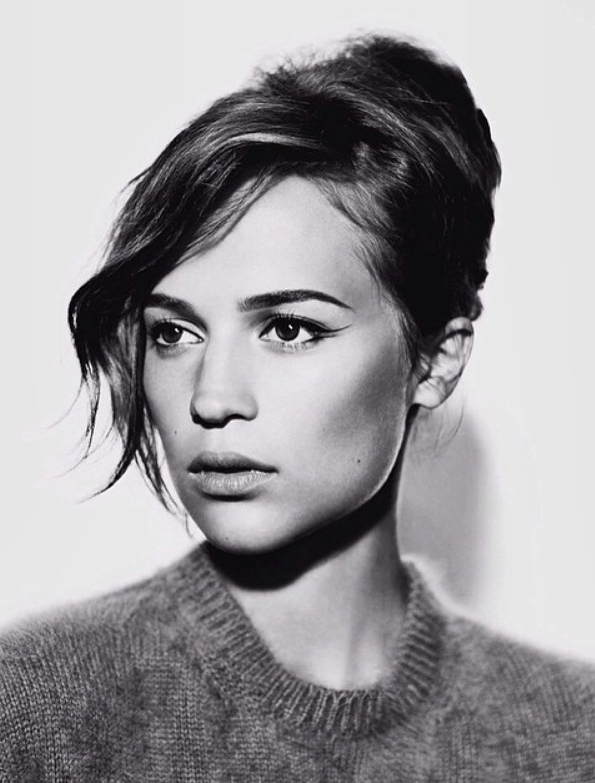 Ever since we decided to move to Denmark, Simon and I have been reading and watching all things Scandinavian. We began with Oscar-nominated Danish film, A Royal Affair, starring Swedish beauty Alicia Vinkader. More recently, the formally trained ballerina turned actress starred in The Danish Girl and wowed fashion critics at The Golden Globes. I can’t wait to see what she’s up to next. If you’re curious about Scandinavian film/television, be sure to check out The Bridge and Borgen (two brilliant Danish series suggested by my readers, thank you!). Next in our queue is The Killing. Oh and I also absolutely loved the Danish film After the Wedding (Mads Mikkelsen is such a fox). 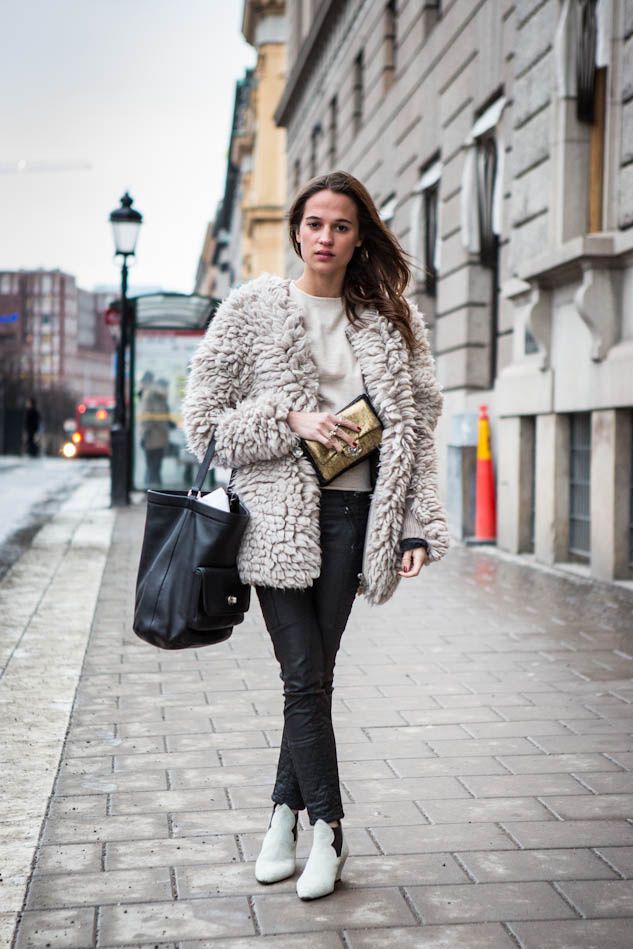 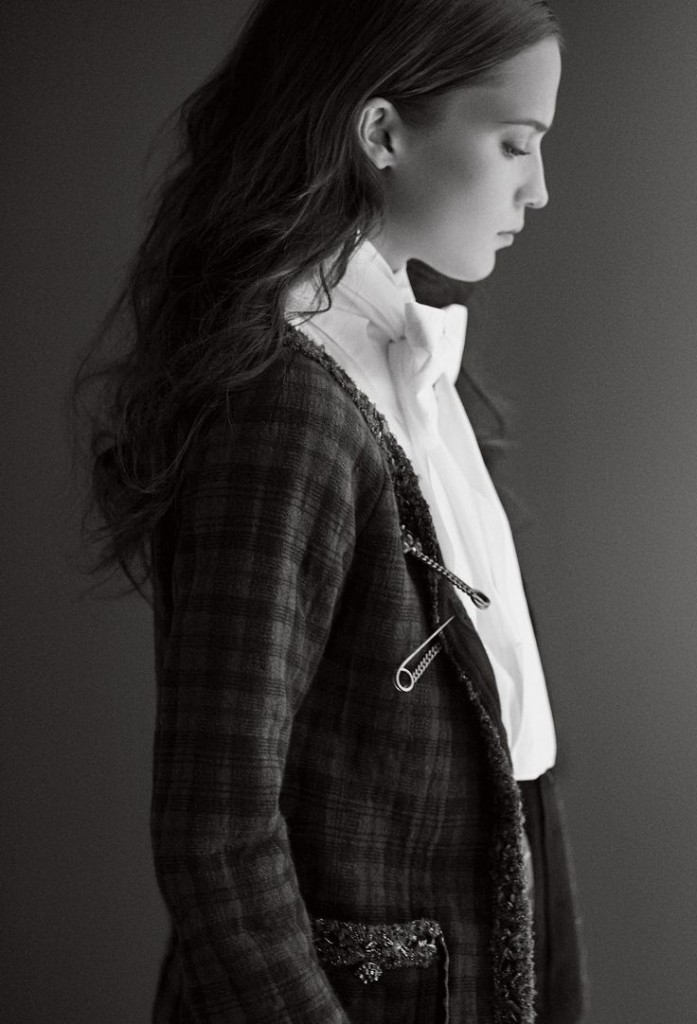 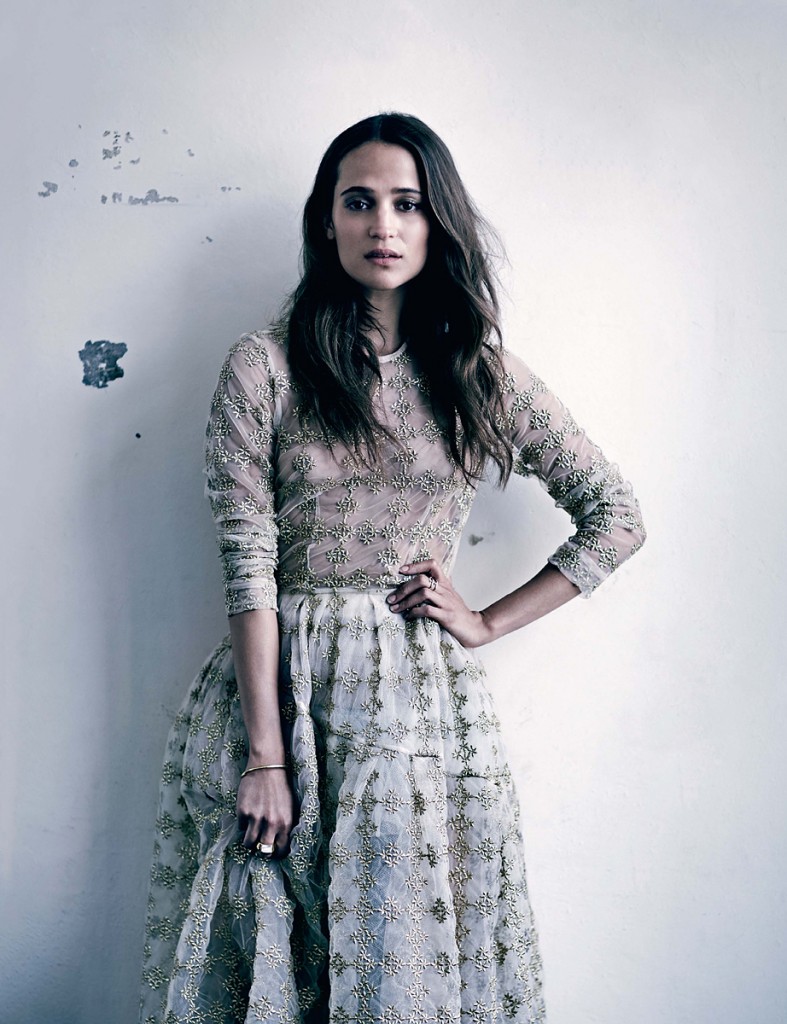 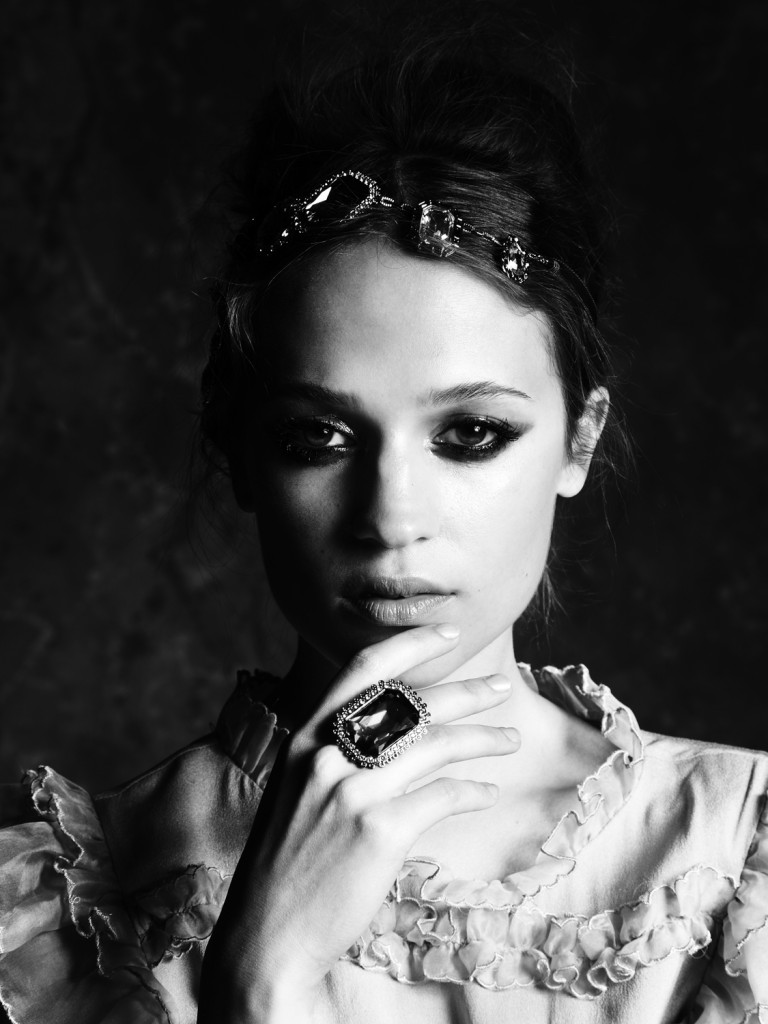 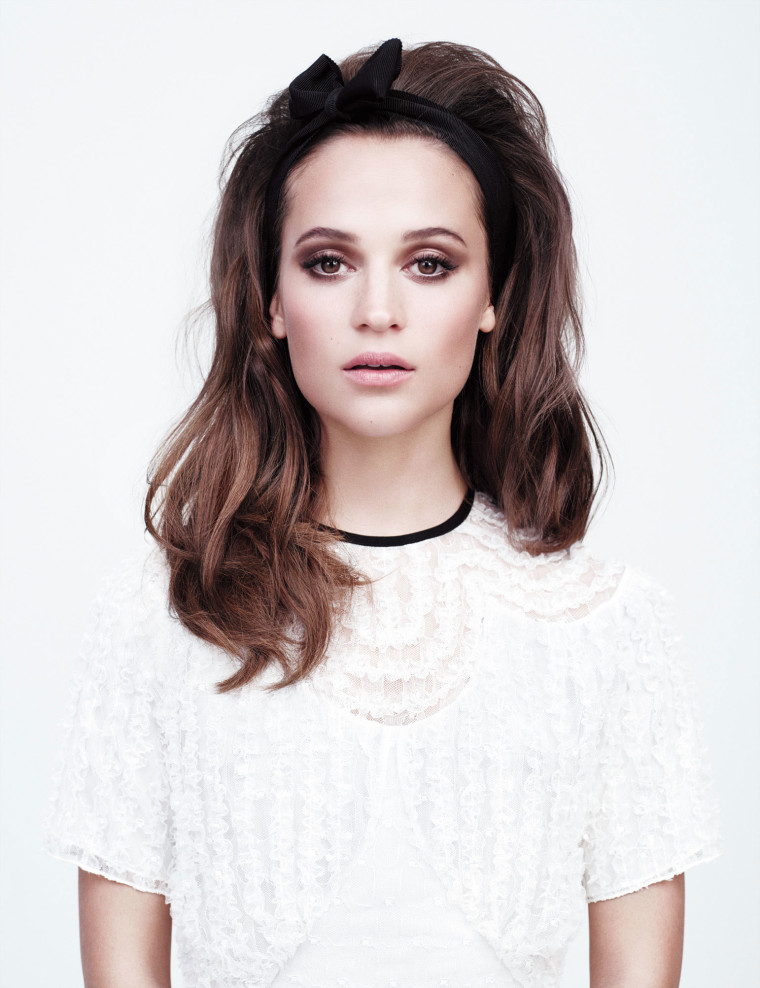 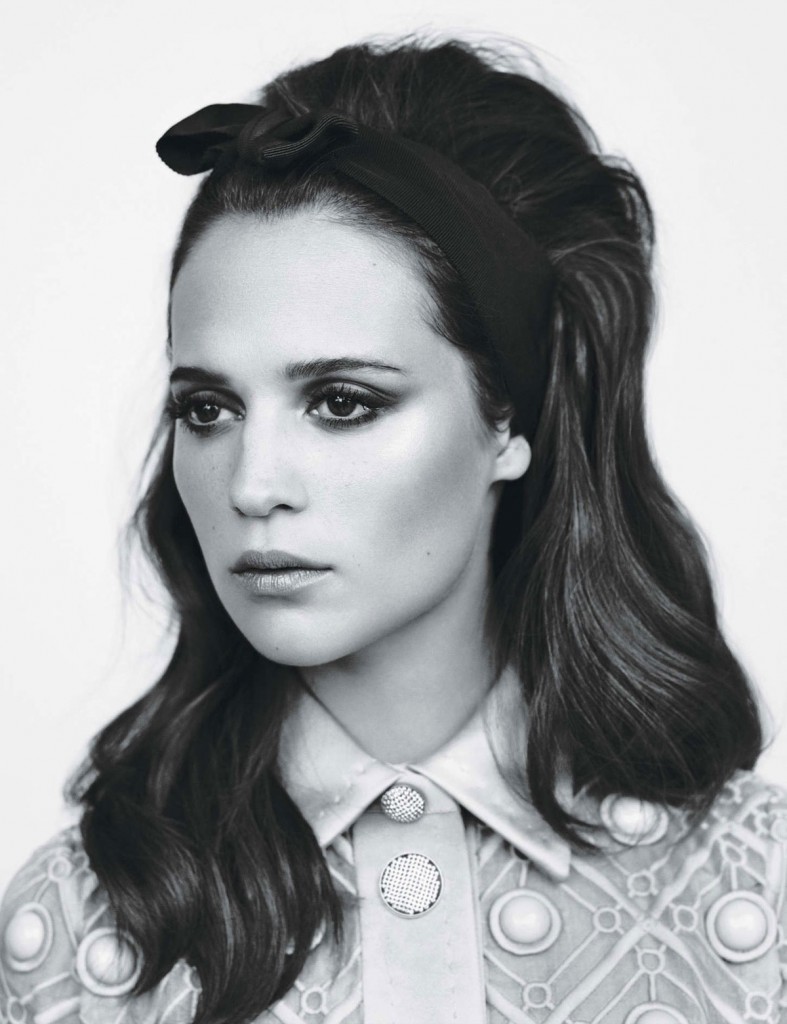 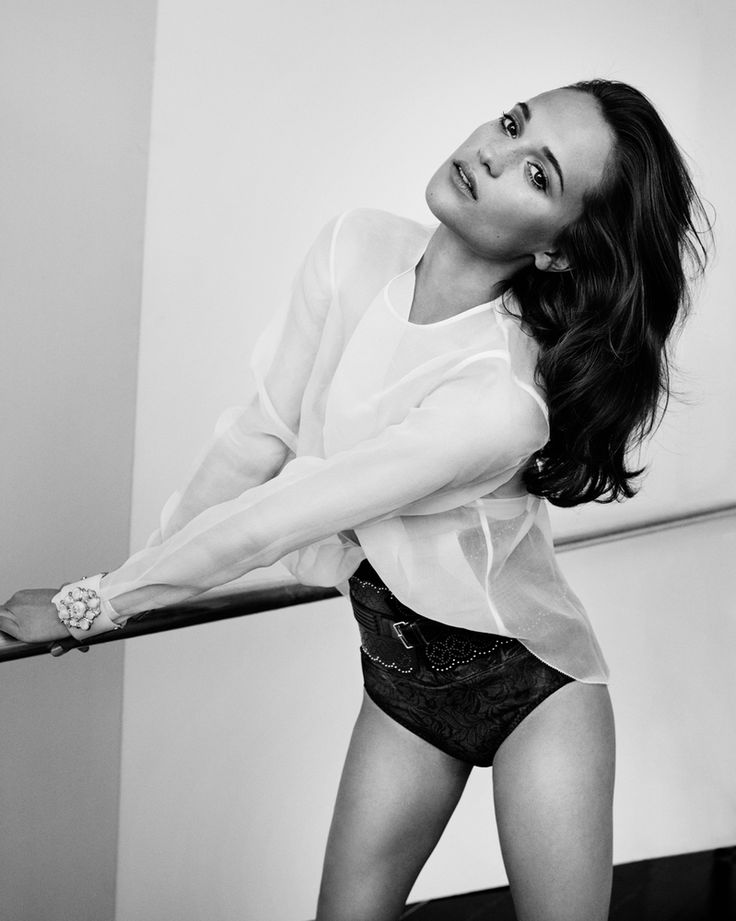 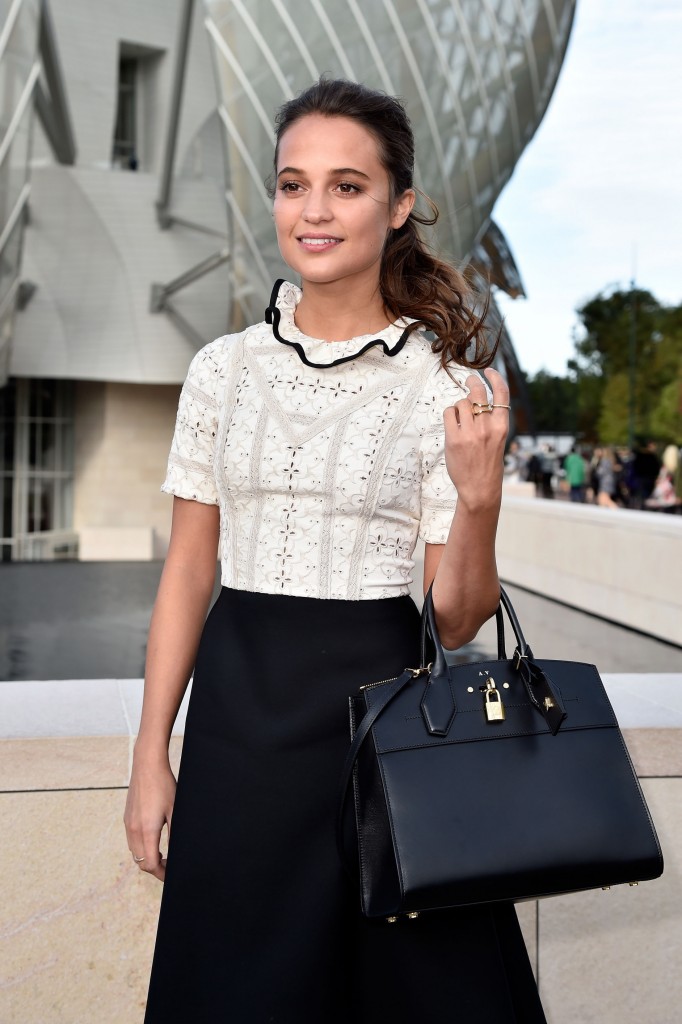