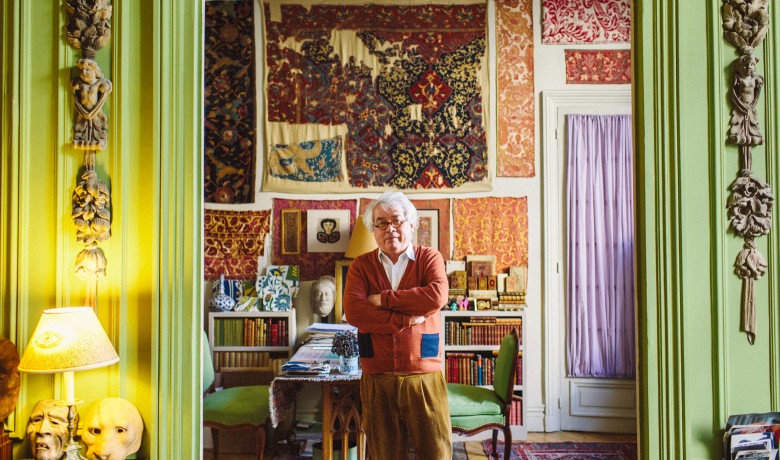 “Like drawing, I’ve been collecting since I was very young. My apartment is a mess,
but it’s filled with all the things—inherited things, bought things, my children’s things—
that I love.” -Pierre Le-Tan

In December, J.Crew collaborated with French artist Pierre Le-Tan in celebration of Miami Design week and their photos of the artist’s home studio are new favorites. In recent years, the richly layered space has been featured by the likes of Tory Burch, T Magazine, and L’Express (all included here). Really though, how handsome is that green?! Pierre’s maximalist tendencies (a Giacometti sketch here, a set of Cecil Beaton first editions there…) and fearless use of color truly bring the space alive. It’s here in his Parisan flat on Place du Palais Bourbon that the artist creates brilliant, quirky artwork for the likes of The New Yorker, Coach, and his talented fashion designer daughter, Olympia Le-Tan. Wouldn’t you just love to pay him a visit…? 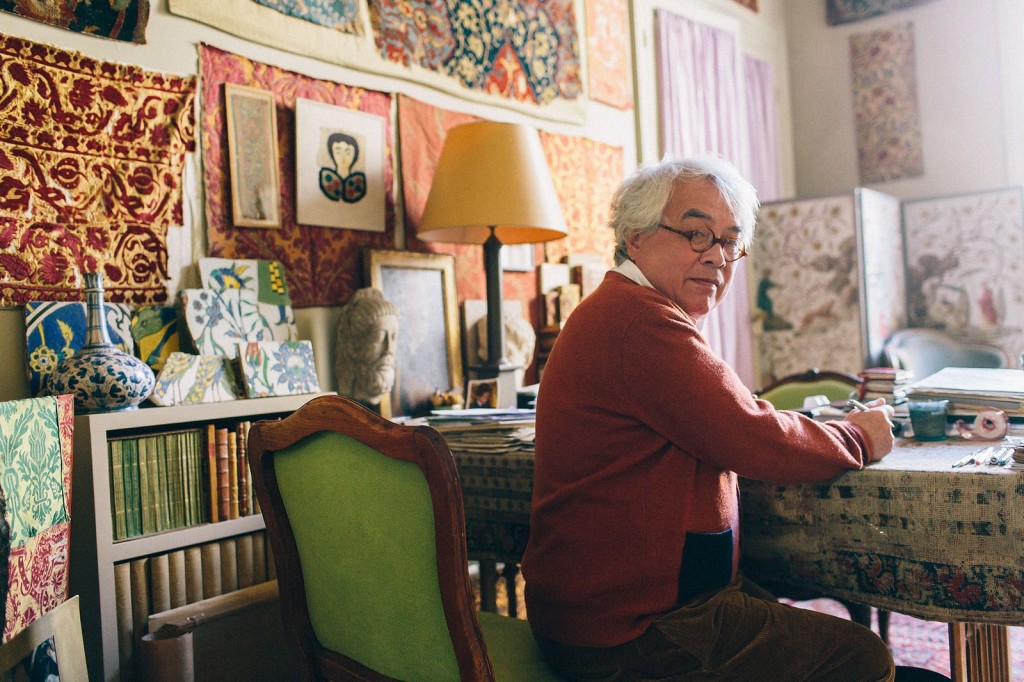 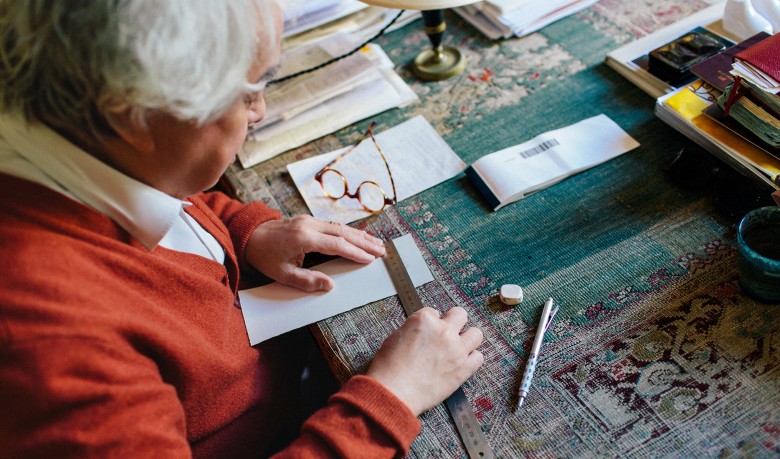 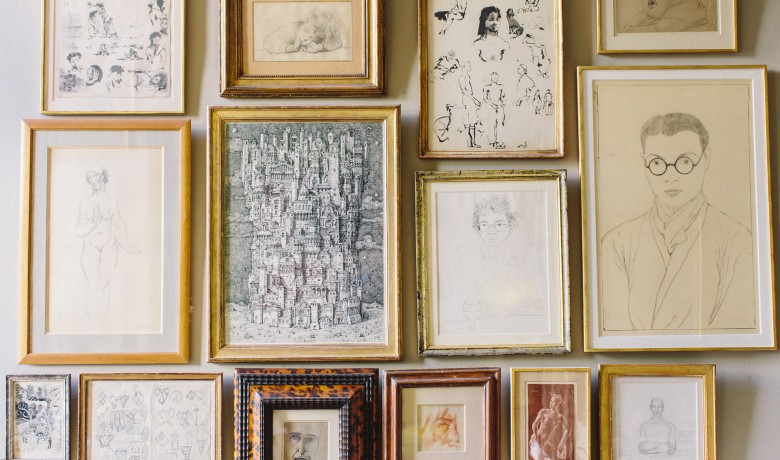 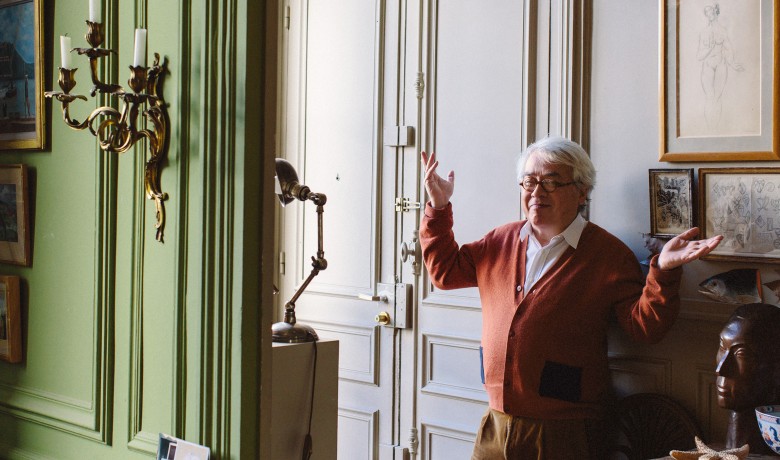 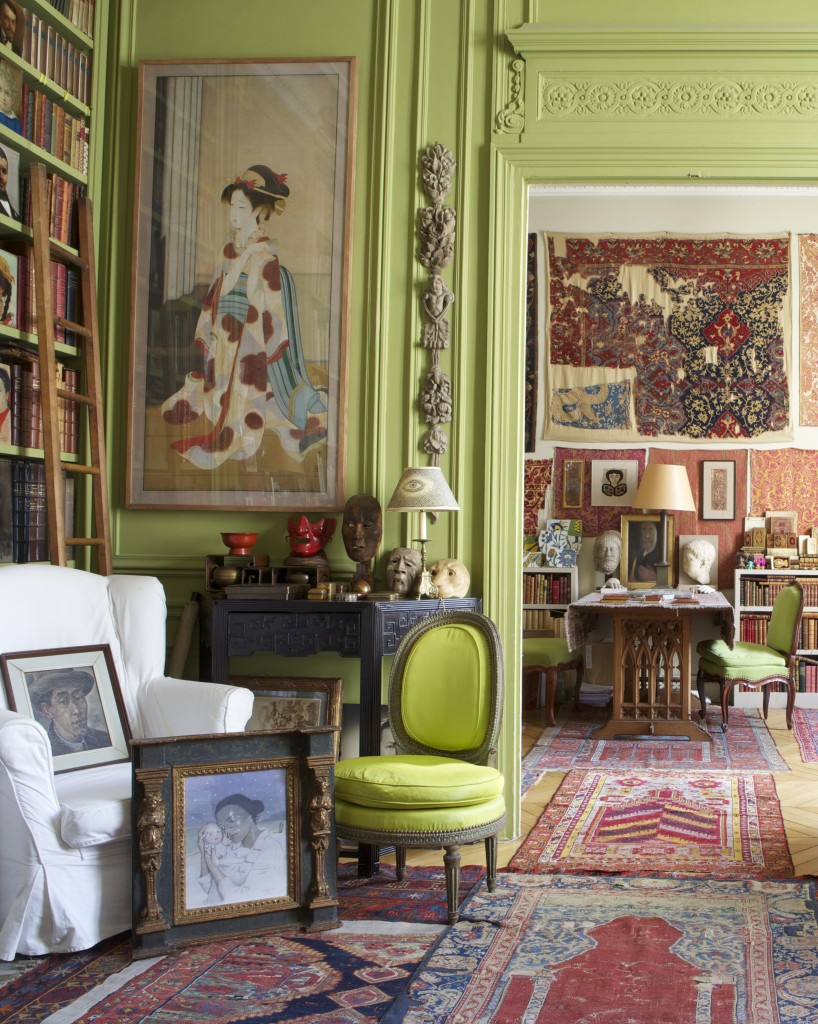 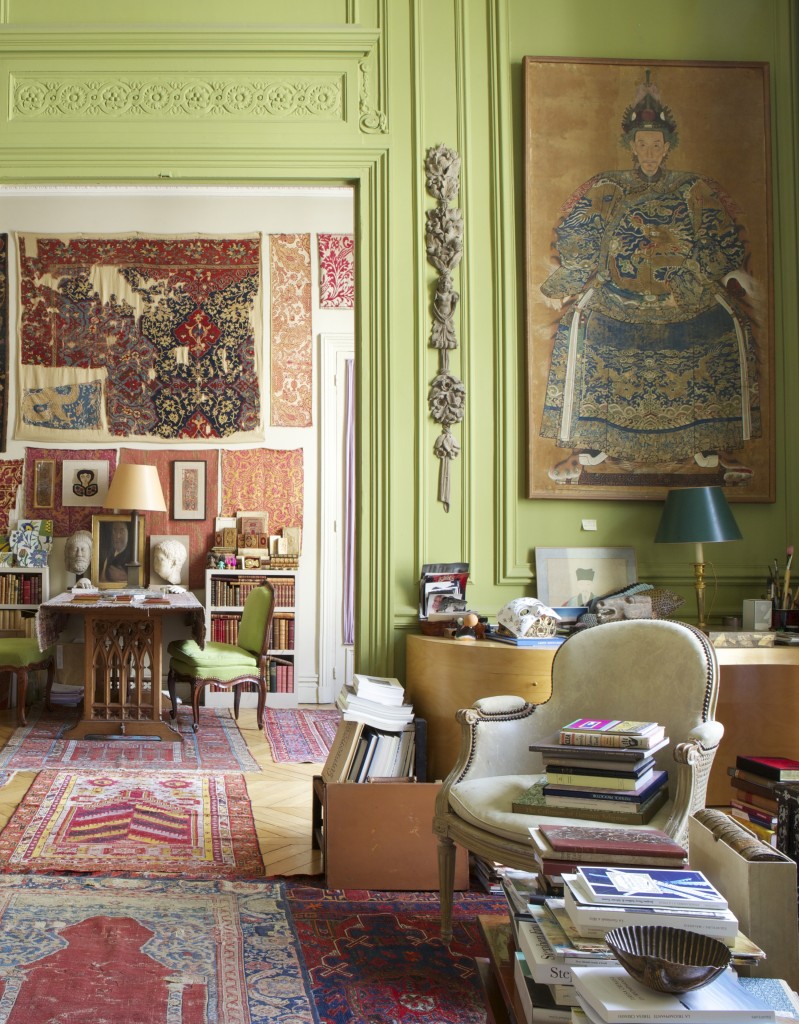 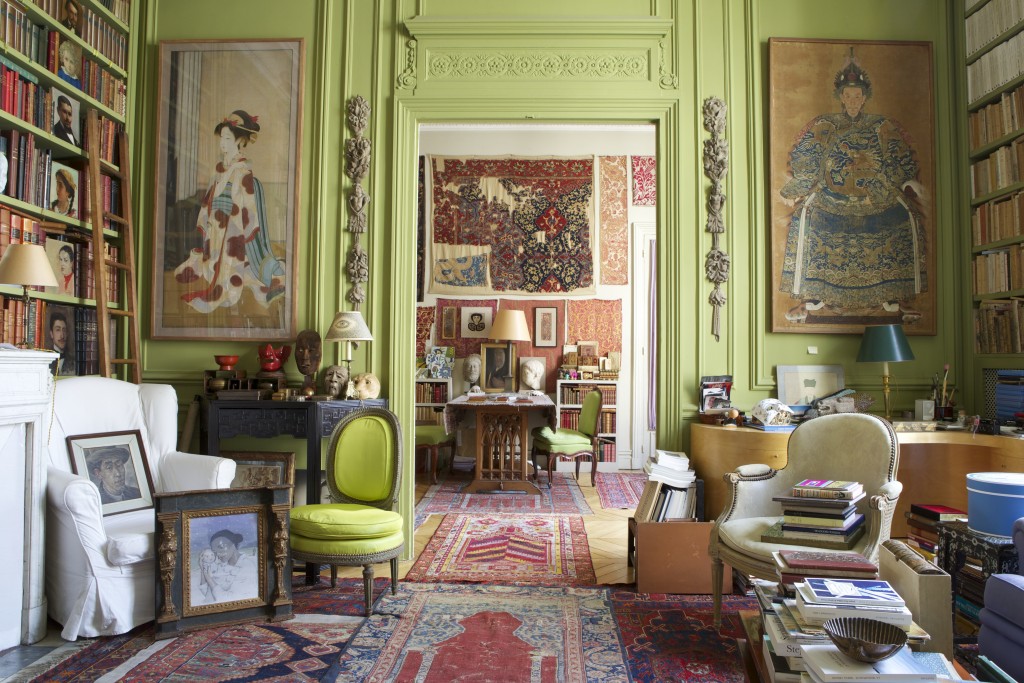 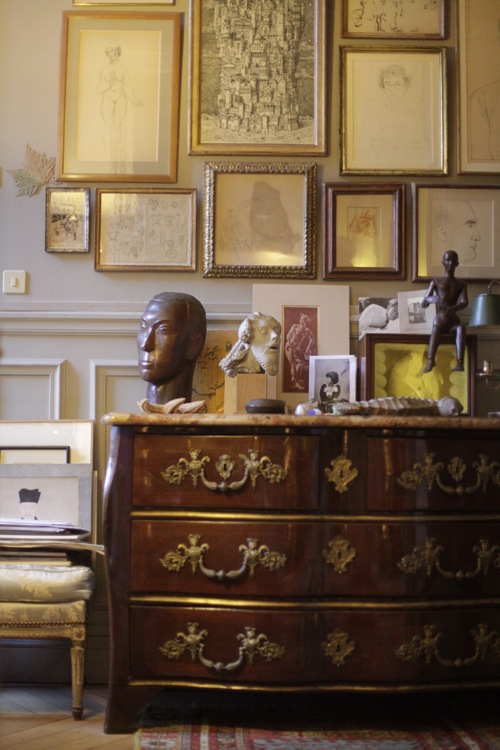 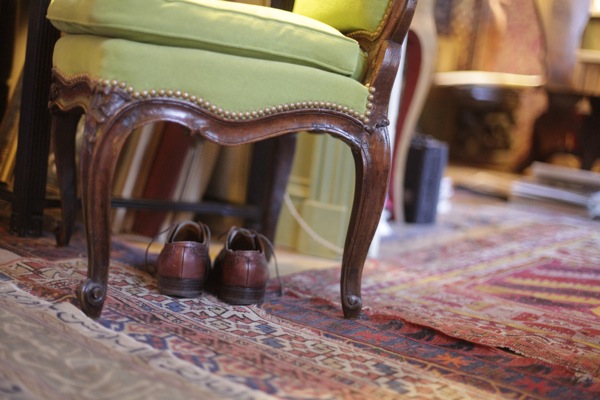 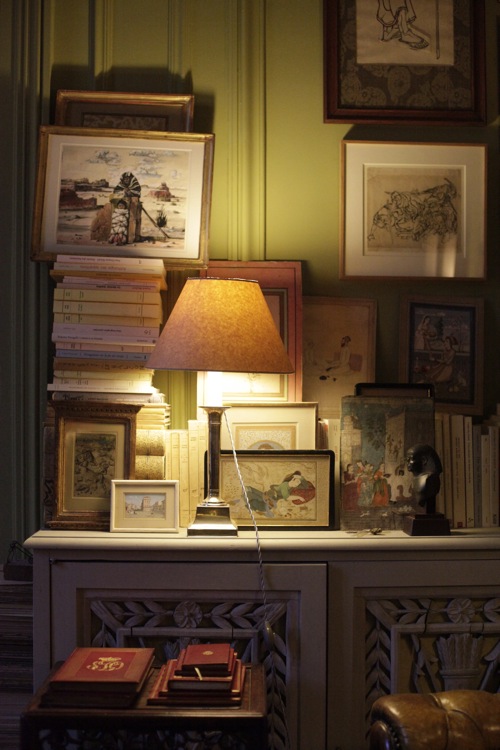 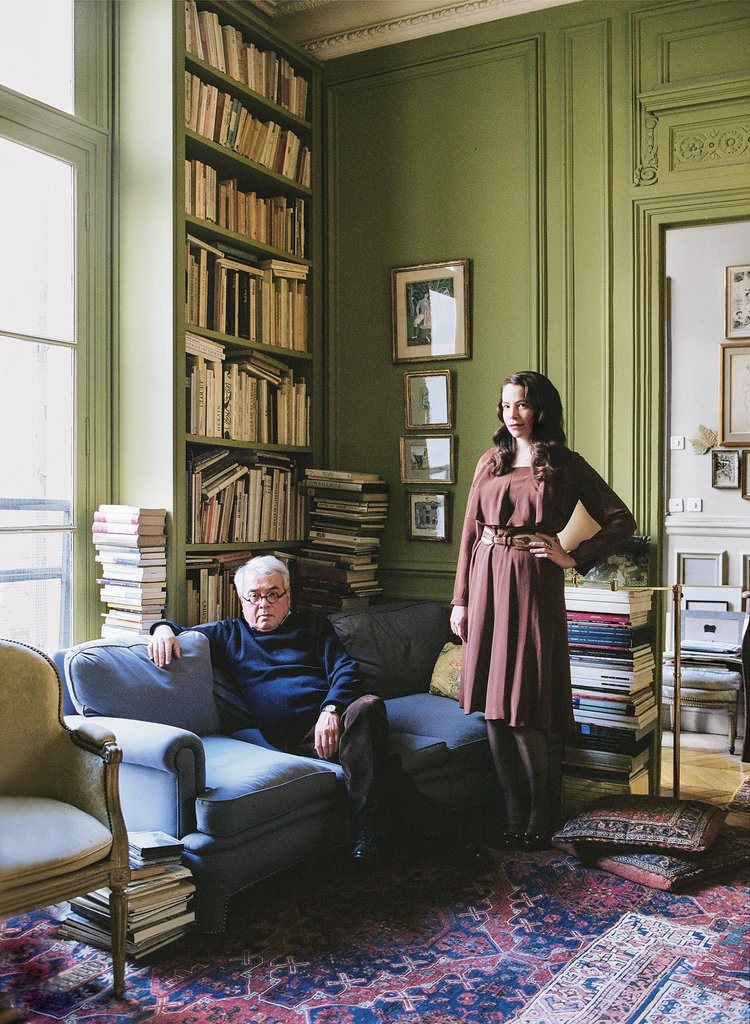 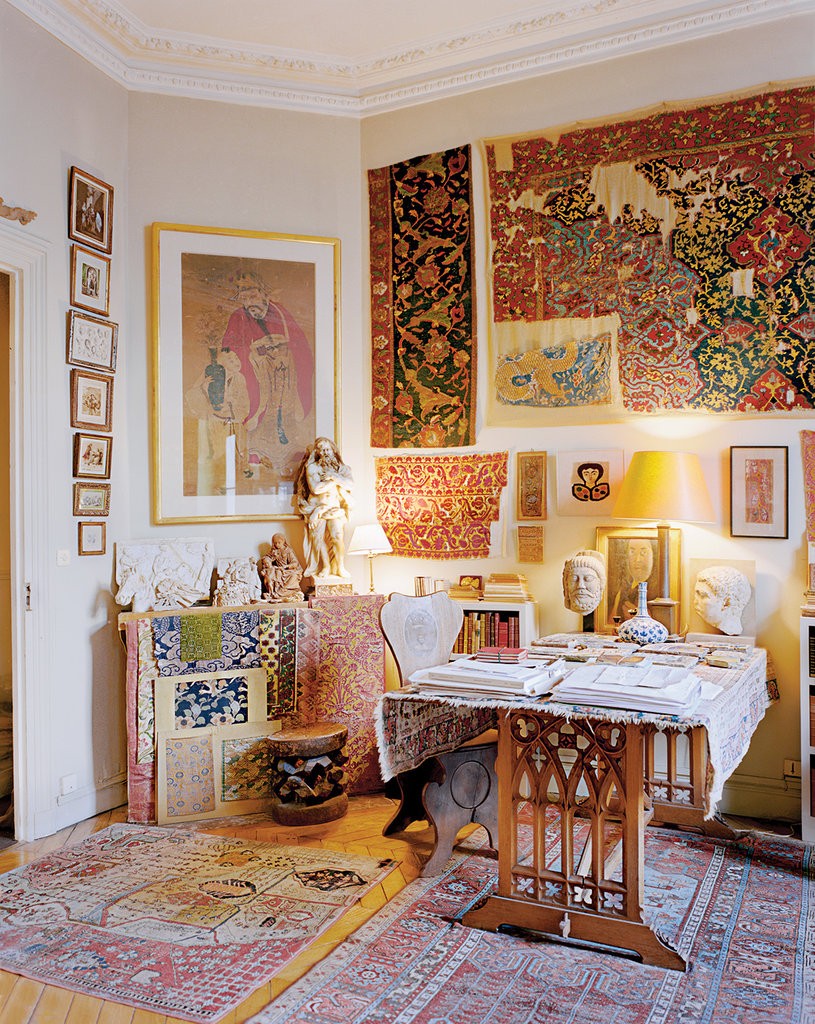 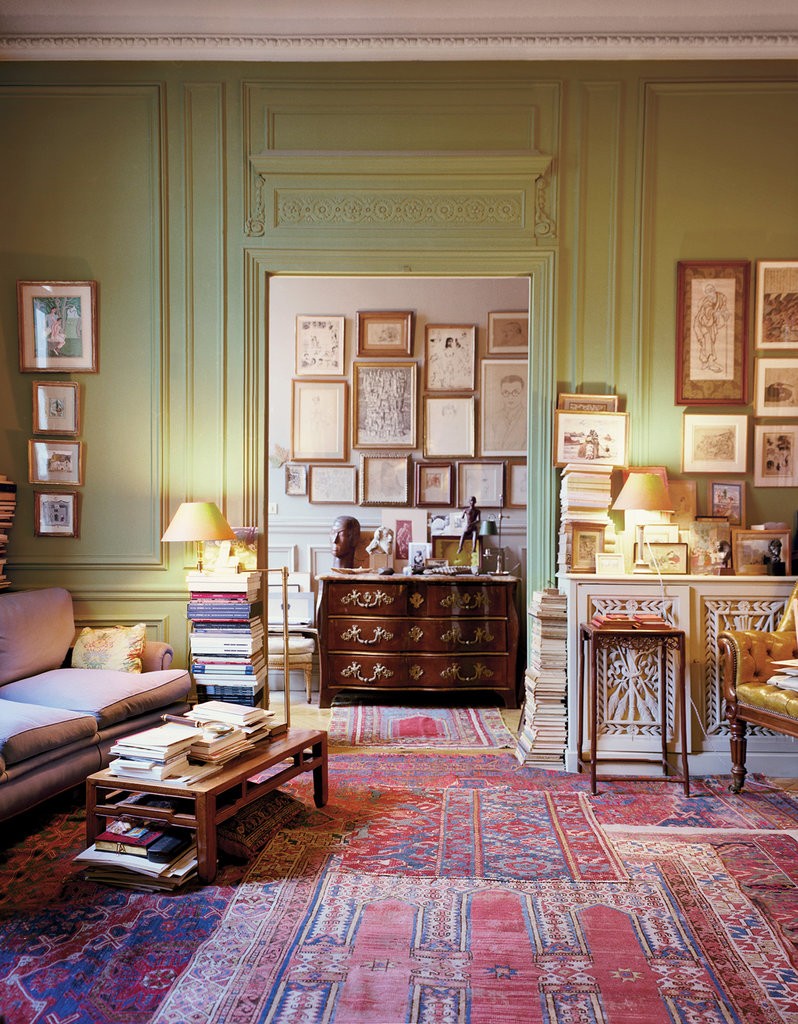