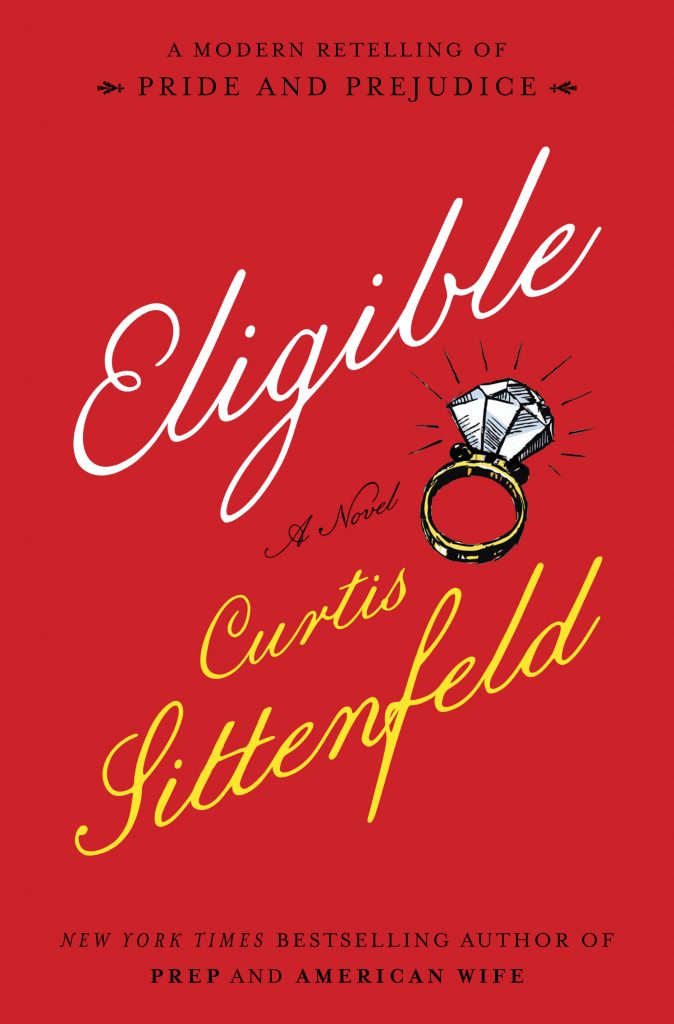 Eligible by Curtis Sittenfeld: For my fellow Jane Austen fans, a modern retelling of Pride & Prejudice by the author that gave us Prep. I had the honor of meeting Curtis at a luncheon at The Carlyle a few years back and she had such a fun, creative spirit about her. Eligible is available for pre-order here. 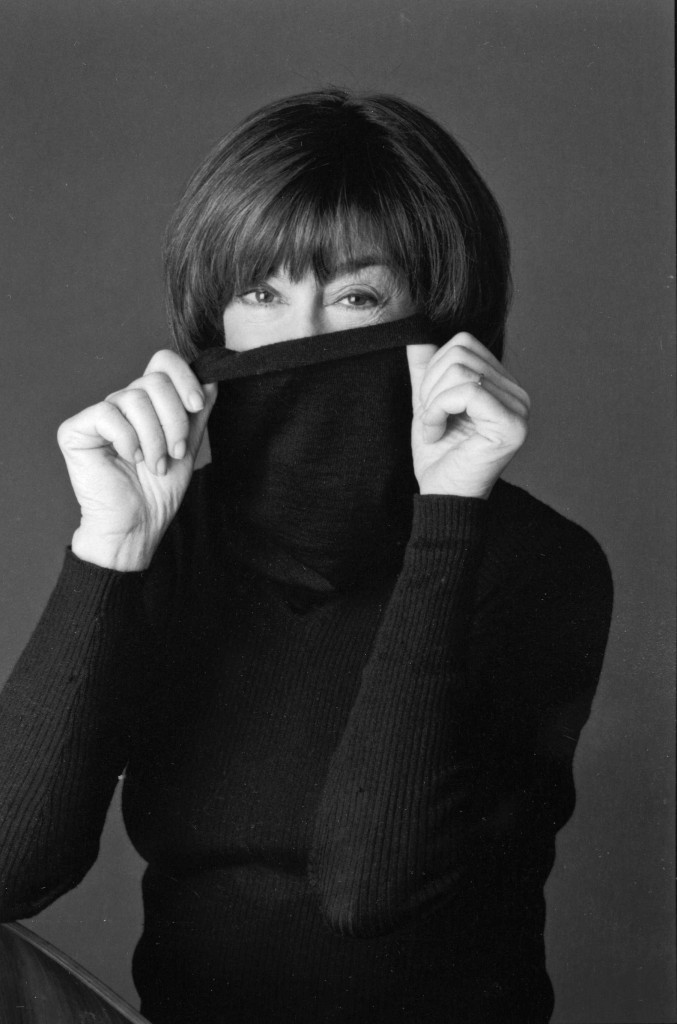 Everything is Copy: HBO is releasing a documentary this month about one of my ultimate heroes, Nora Ephron. Co-directed by her elder son, Jacob Bernstein, the film is sure to make us fall in love with the late writer (she penned When Harry Met Sally, Sleepless in Seattle, etc.) all over again. I may just have to reread some of her hilarious and heartwarming essays in anticipation. 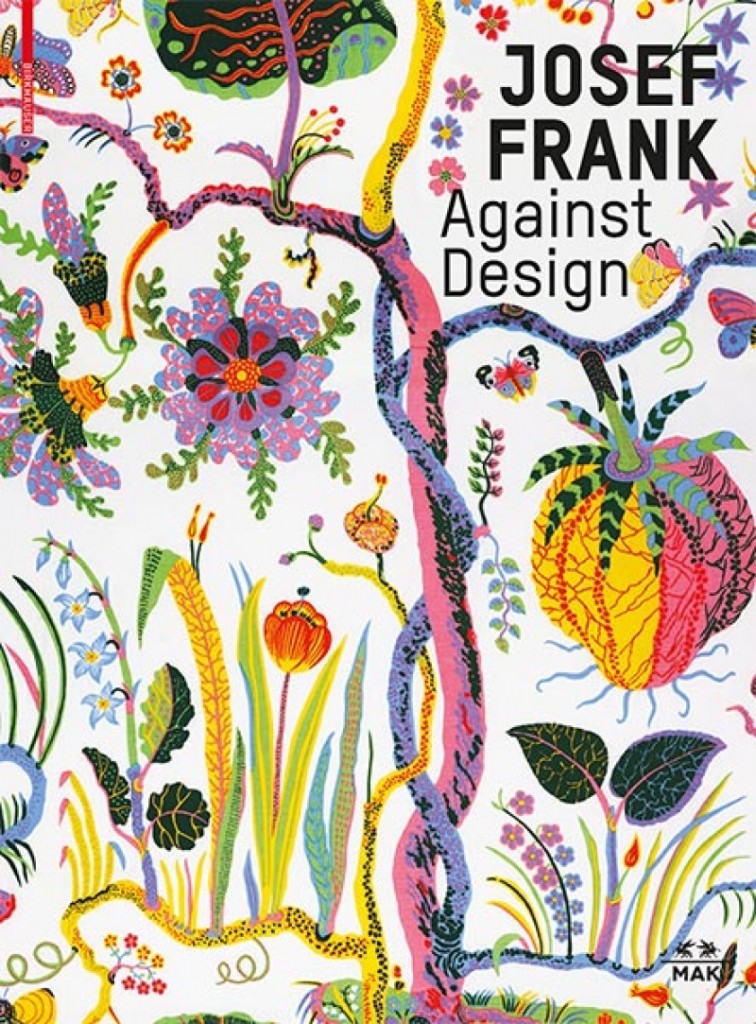 Josef Frank: Against Design: I can’t wait to see this exhibit at Vienna’s MAK later this month. Born near Vienna in 1885, the famous Jewish architect and designer eventually emigrated to Sweden due to mounting anti-semitism in Austria. It will be such a treat to see his colorful designs in person and you bet I’ll be bringing a copy of the exhibit catalog home with me! 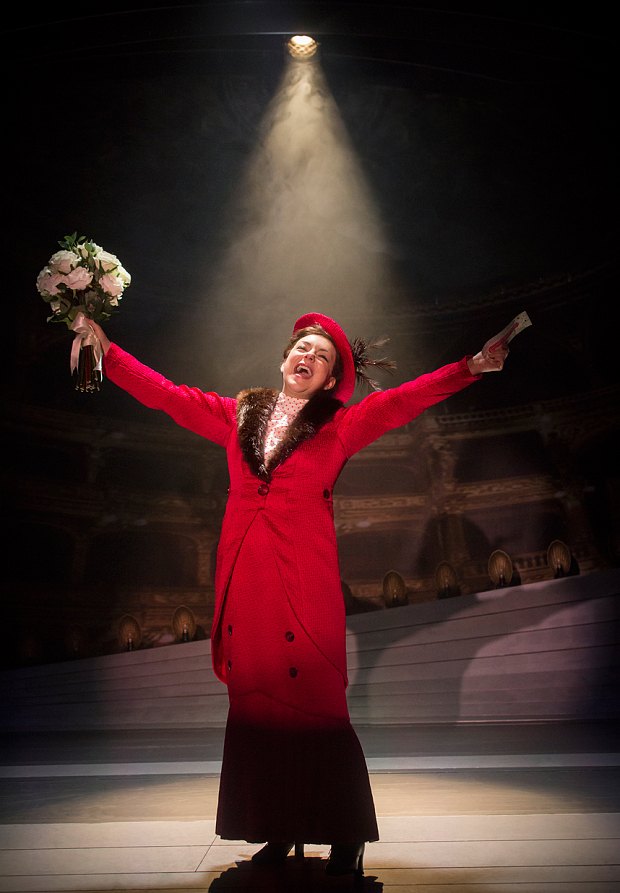 Funny Girl at the Savoy Theater: If you love the 1968 film starring Barbara Streisand (this scene is everything…) then you’ll be eager to catch the Funny Girl musical opening April 9 at London’s Savoy Theater. The star, Sheridan Smith, has gotten rave reviews and tickets are selling fast. I hope I get a chance to see it! 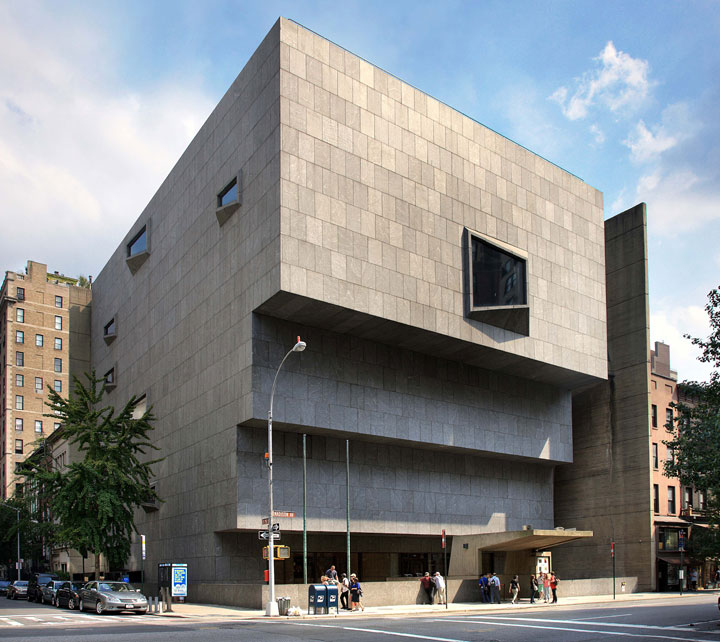 The Met Bruer: The Met Breuer (formerly home to the Whitney Museum) opens to the public March 18 and I wish I could see what they’ve done with the place! The building will display wrks from the Met’s modern and contemporary collections. If you stop by, let me know what you think! P.S. What do you think of the Met’s rebrand…? It caused such an uproar, but I kind of like it?!